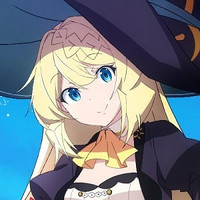 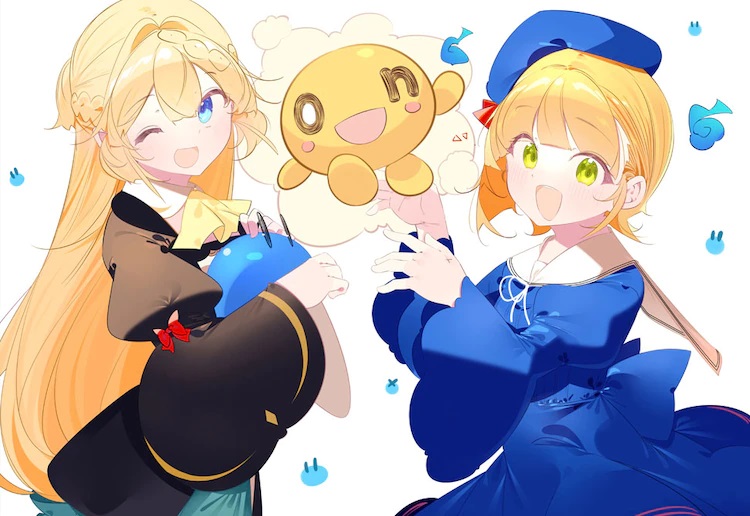 I've Been Killing Slimes for 300 Years and Maxed Out My Level, the currently broadcasting TV anime adaptation based on the comic fantasy light novel series written by Kisetsu Morita and illustrated by Benio about an office lady who reincarnates as an immortal witch and proceeds to try to live an easy life, is teaming up with Hokkaido TV's mascot character, on-chan, in a special collaboration.

The collaboration includes a special illustration (above) created by Benio, the original light novel artist (who is from Hokkaido) as well as a promotional video (below) featuring Riho Sugiyama, a voice actress who is also from Hokkaido and who provides the voice of Rosalie in I've Been Killing Slimes for 300 Years and Maxed Out My Level.

Additionally, a social media campaign is currently underway on the official I've Been Killing Slimes for 300 Years and Maxed Out My Level Twitter feed (@slime300_PR) in which one lucky winner will receives an illustration autographed by both Benio and Riho Sugiyama.

The I've Been Killing Slimes for 300 Years and Maxed Out My Level TV anime is directed by Nobukage Kimura and features animation production by REVOROOT. The series is currently broadcasting in Japan on TOKYO MX, Hokkaido Television Broadcasting, and other stations and it is also available via streaming on Crunchyroll.