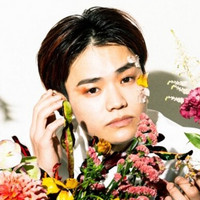 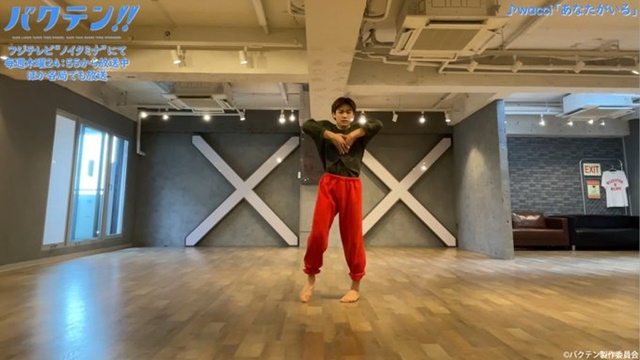 Nagai started rhythmic gymnastics at the age of 12, then became the All Japan Rhythmic Gymnastics Championships individual all-around champion in 2017. After graduating from university, he moved to Tokyo and began his career as a professional dancer. He says, "I joined to deliver as much excitement as possible to the people who watch the anime Backflip!!, the current athletes, coaches, and fans who continue to support men's rhythmic gymnastics, through this project," and adds, "I hope you will try dancing it too!" 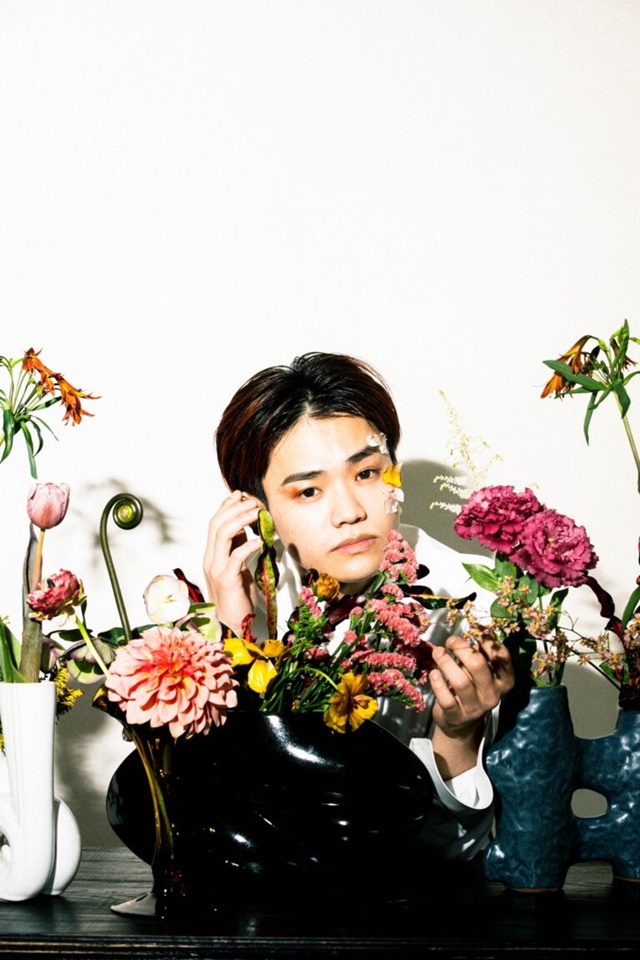 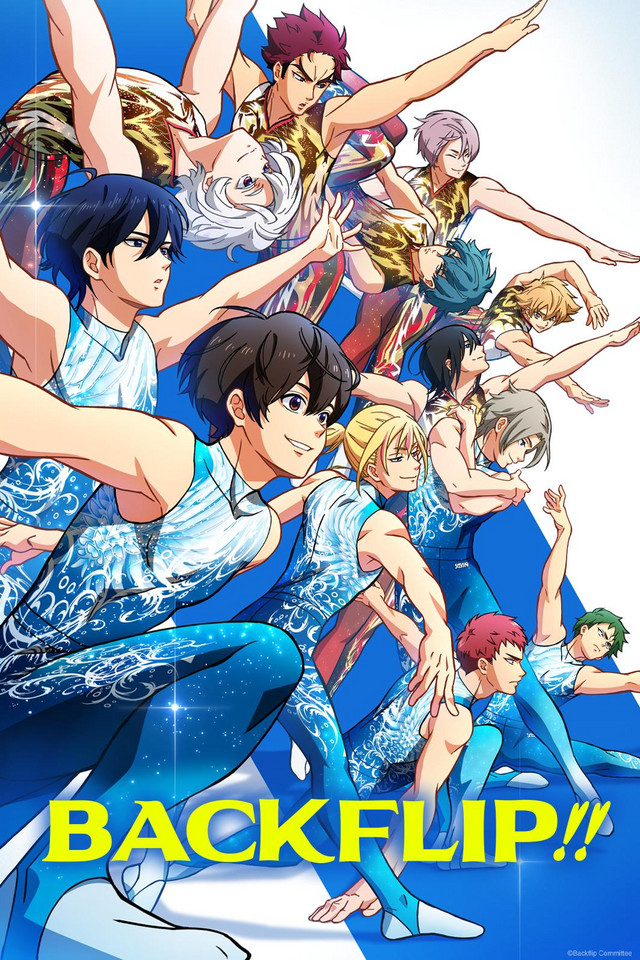