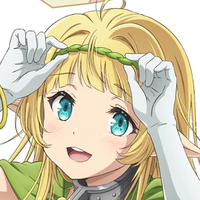 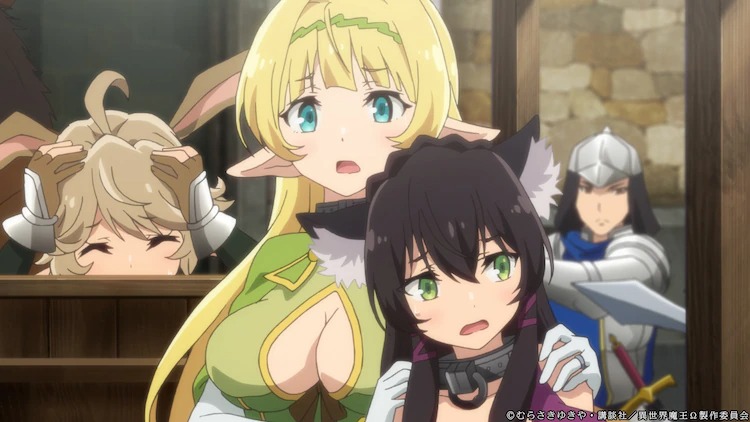 As the gang from How NOT to Summon a Demon Lord Ω head to the royal capital to confront corruption in this week's episode, the head cardinal and an avid church believer get their full anime character art as well the announcement of their respective voice actors. The first cover for the upcoming Japanese release of the first Blu-ray volume was also revealed.

Voicing the church goers are:

Kosuke Toriumi (Acnologia in Fairy Tail) as Biyos, the head cardinal of the church 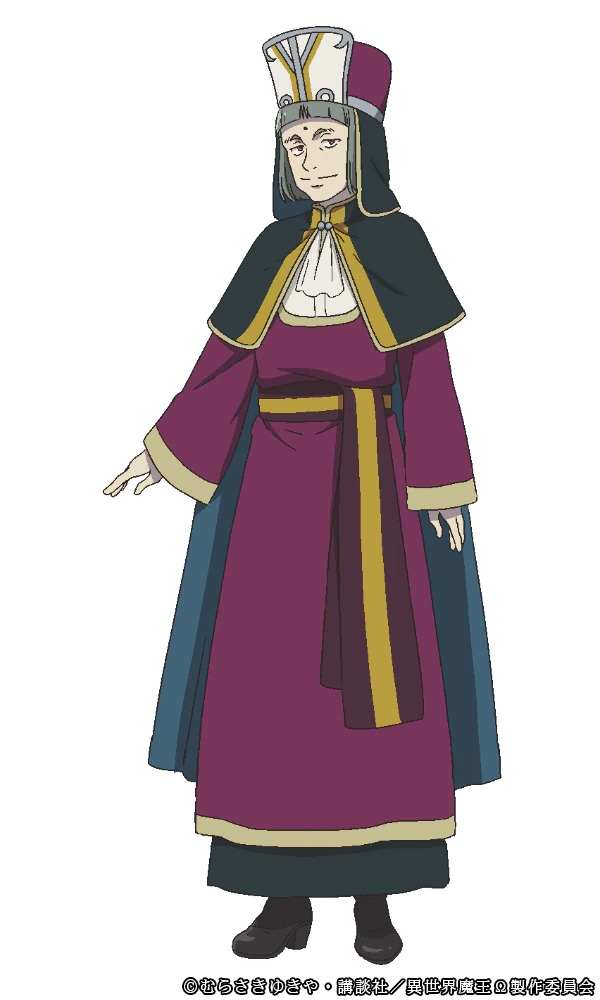 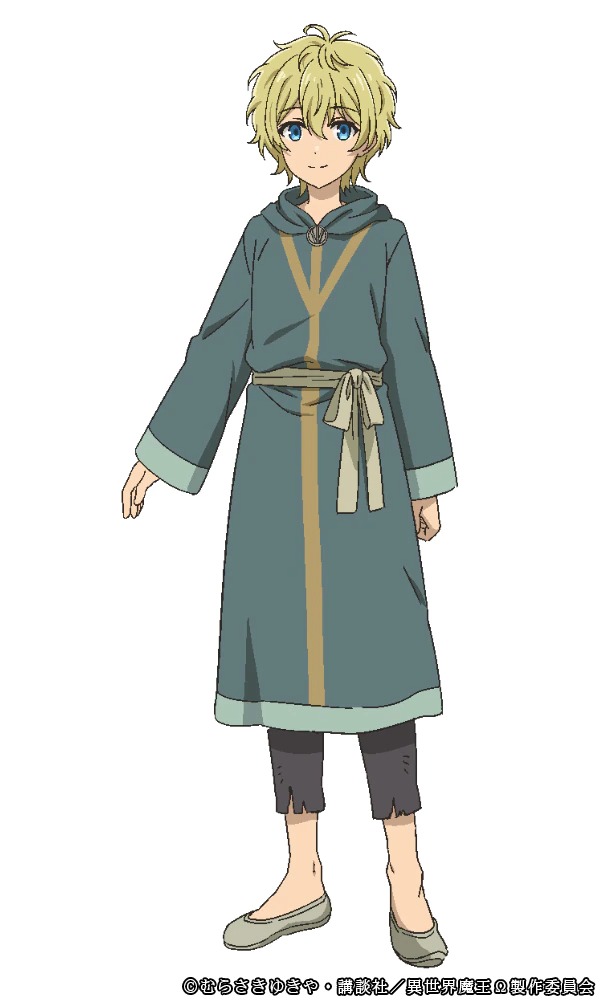 The first look at the cover of the first volume of the Japanese Blu-rays was also released. 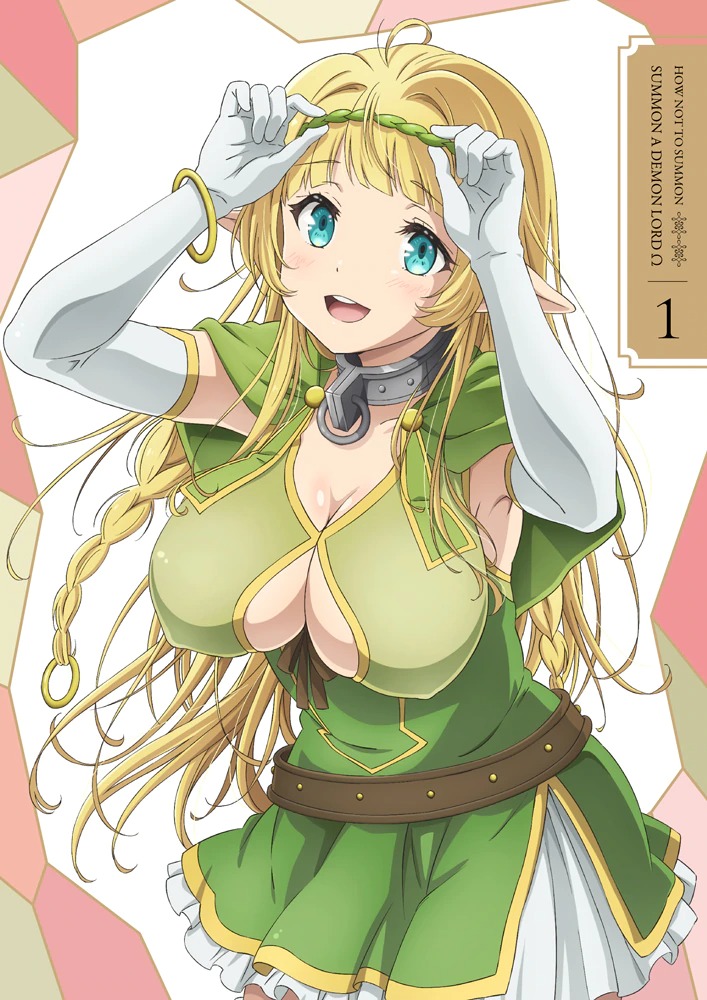 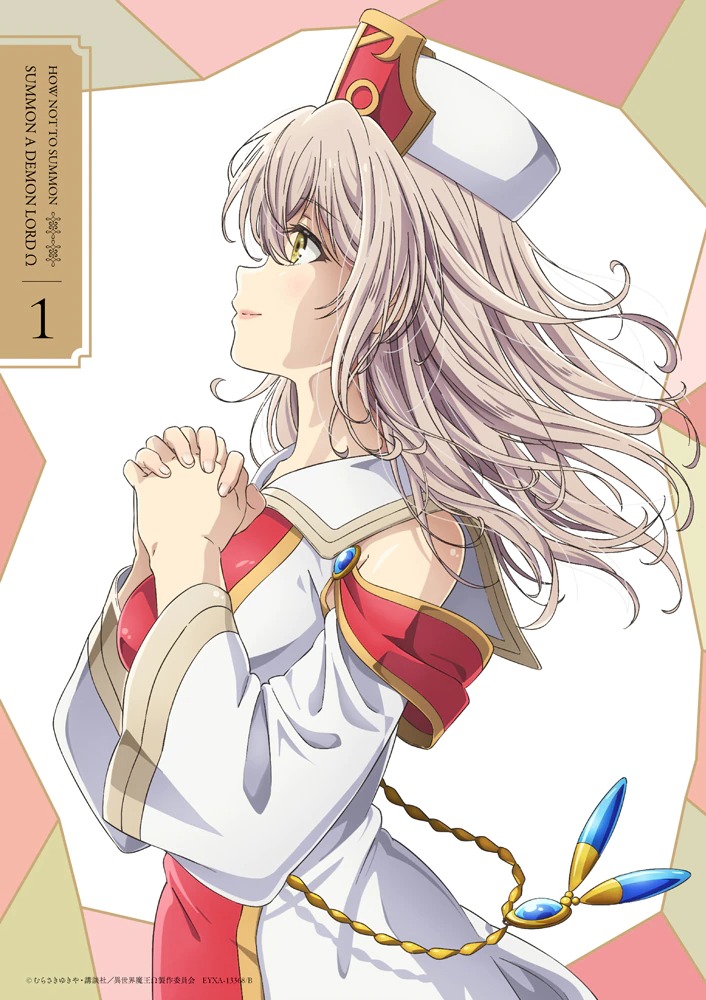