Physical and digital versions are on the way 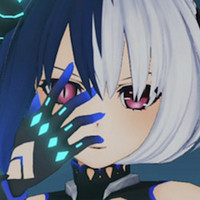 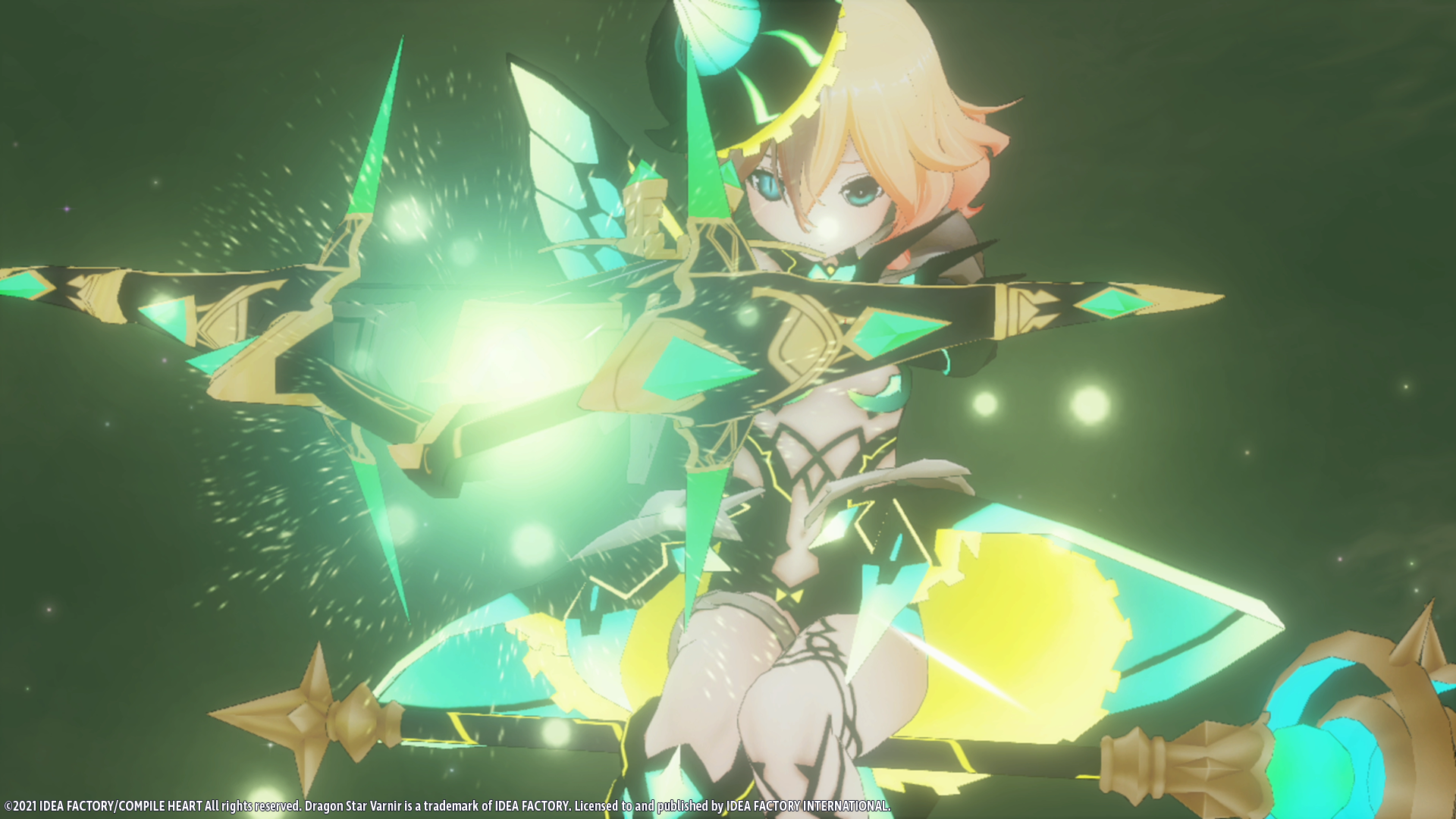 PS4 and PC RPG Dragon Star Varnir makes its way to Switch in Japan on May 27 (so it's out now over there), and Idea Factory International plans to do the same for folks in the west. The English version of the Switch port is coming over this summer, with a digital release planned alongside a physical edition that will be available via IFI's Online Store and Limited Run Games.

Limited Run pre-orders kick off on June 15 at 9:00am Pacific Time.

The Switch version includes the additional weapons, armor, and level caps that were previously only available as post-launch purchases on PS4 and PC. Check out the new trailer below.