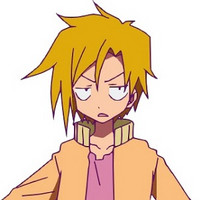 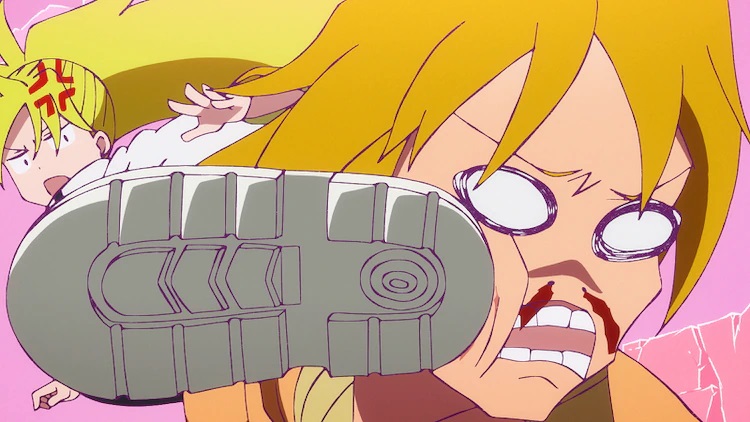 Get ready for a divine whupping, because a new trailer, a new key visual, key staff members, and the main cast have all been revealed for Heion Sedai no Idaten-tachi ("Idaten Deities in the Peaceful Generation"), an upcoming TV anime based on the dark fantasy manga written by Amahara (Interspecies Reviewers) and illustrated by coolkyousinnjya (Miss Kobayashi's Dragon Maid) about a group of battle-gods whose mettle is tested when demons return to a world that has known peace for hundreds of years. 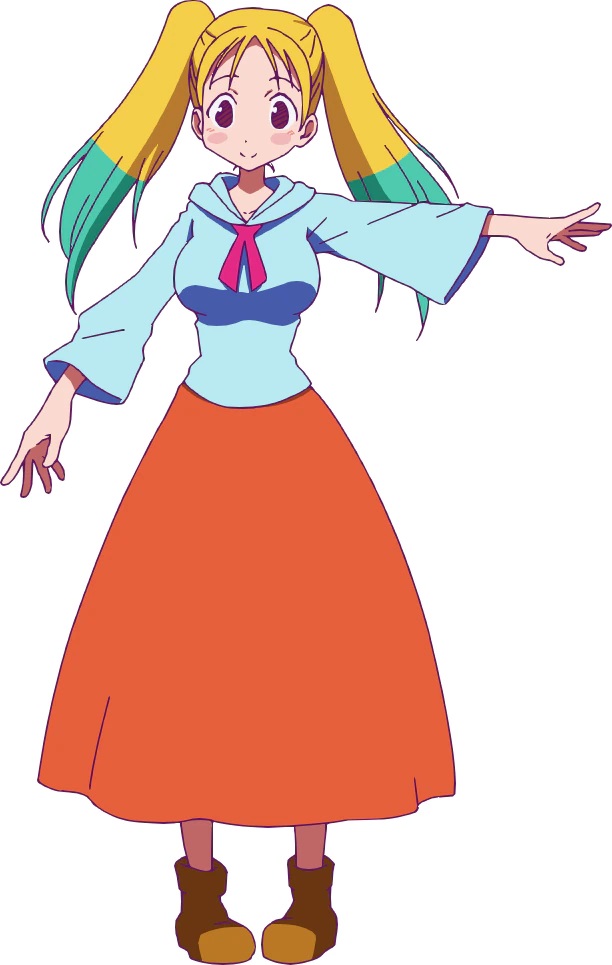 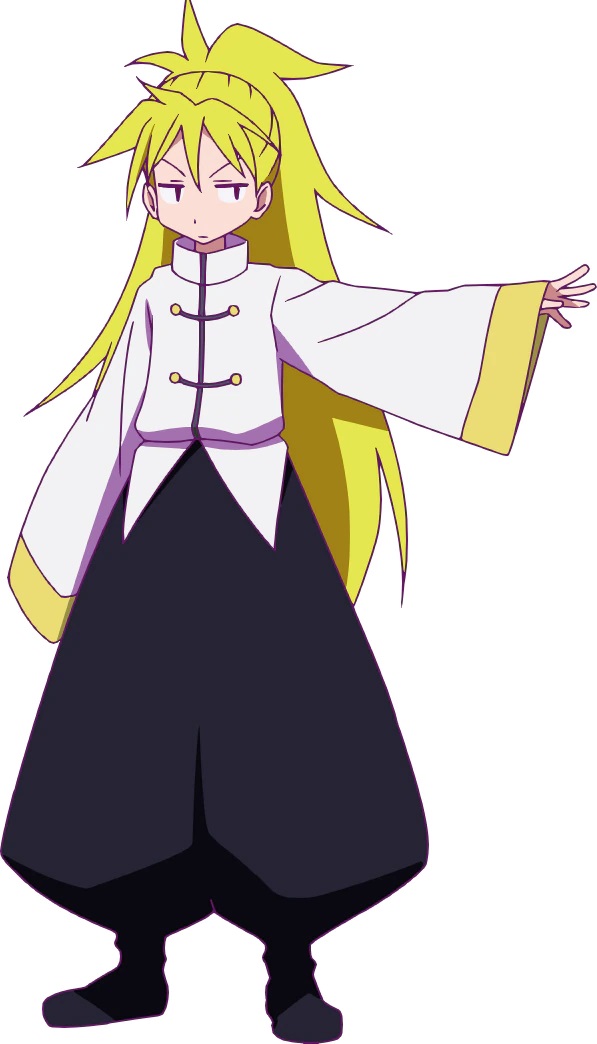 And Akemi Okamura as Rin.

In Heion Sedai no Idaten-tachi, eight hundred years have passed since the warrior god Idaten sealed away the demons and saved humanity from the brink of extinction. Now peace reigns over the land, and the battle between Idaten and the enemies of humanity is little more than an ancient myth. Suddenly, the demons revive from their long slumber and confront the descendants of Itaden, none of whom have ever fought a real battle before, and a no-holds-barred three-way conflict erupts between the demons, the battle-gods, and the forces of humanity. 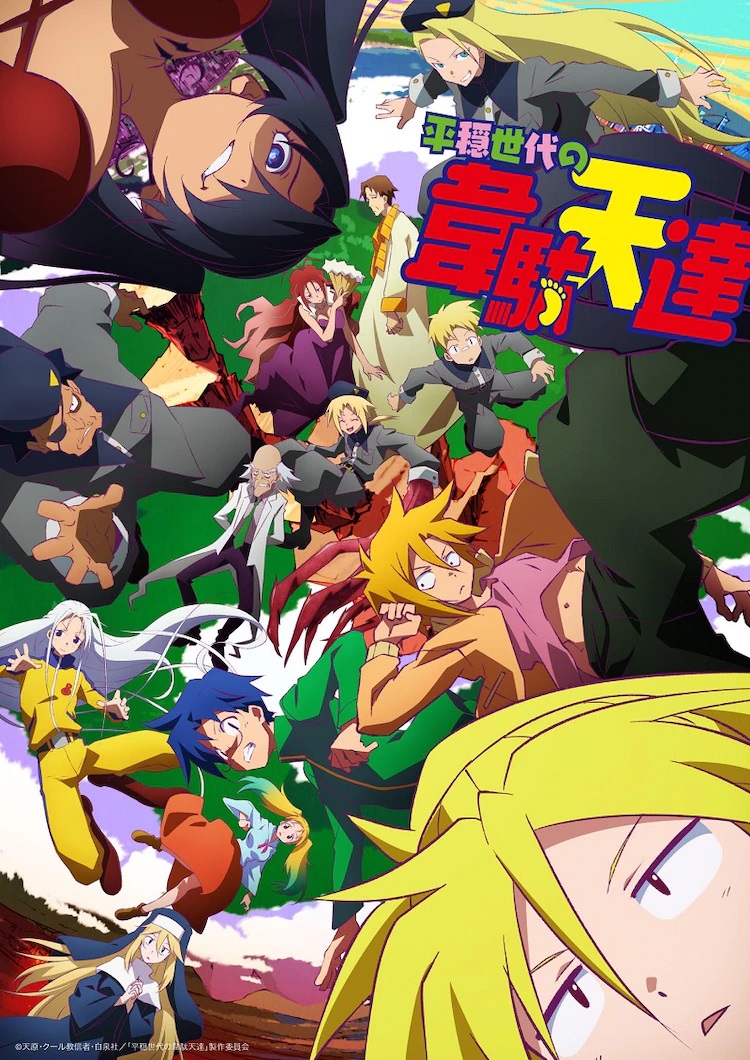 Heion Sedai no Idaten-tachi is scheduled to begin broadcasting in Japan as part of Fuji TV's "noitaminA" programming block on Thursdays during the 24:55 time slot (actually on Friday morning at 12:55am JST) beginning on July 22, 2021.