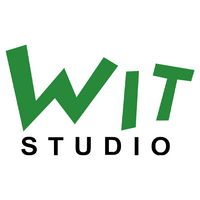 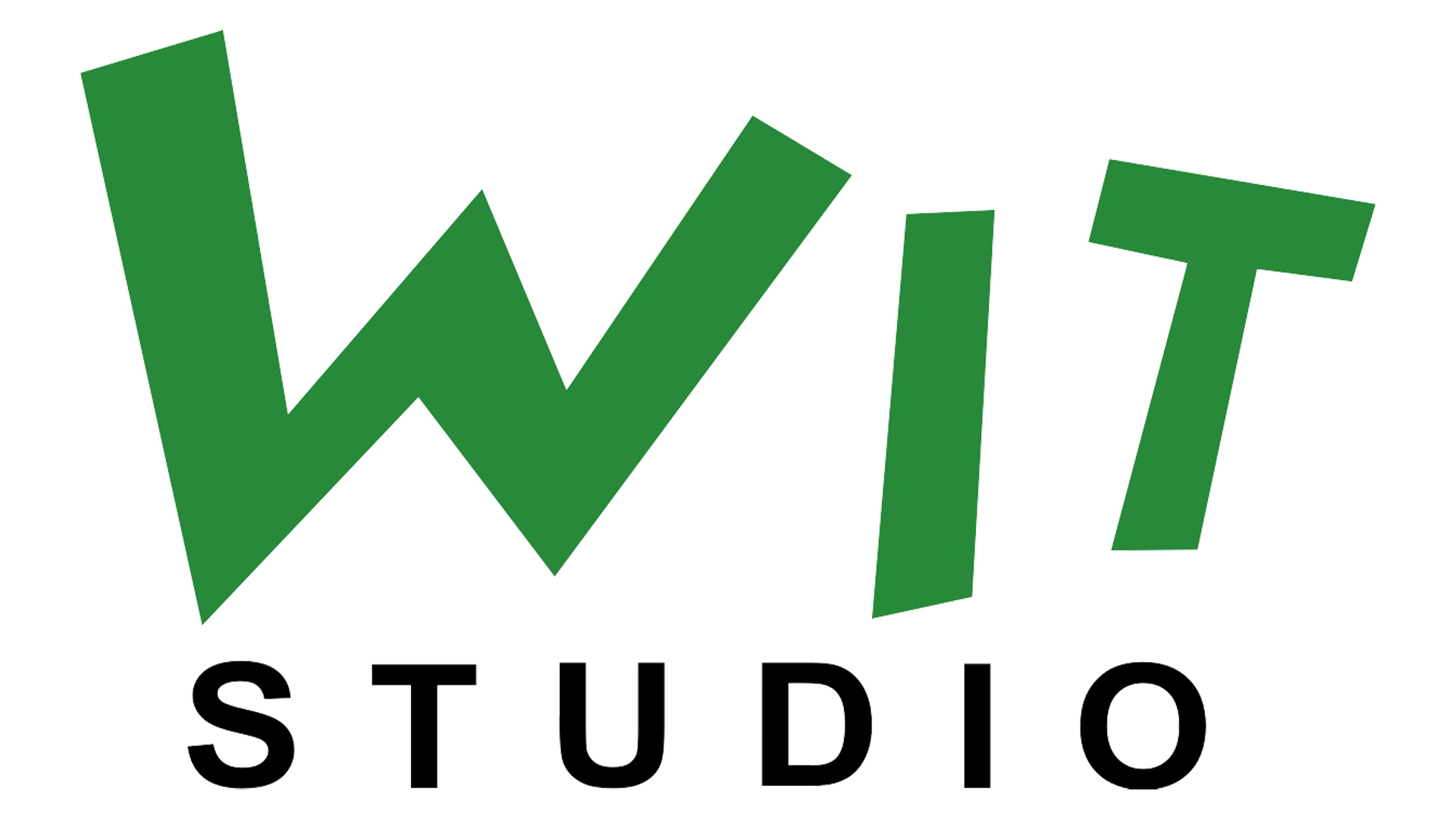 The Musashino branch of the Tokyo Metropolitan Police reported today that they had arrested a 25-year-old woman on May 26 for threatening to set WIT Studio on fire. The suspect had allegedly sent an email to the production studio behind the first three seasons of Attack on Titan and GREAT PRETENDER on May 7 and said that she'll "set fire to your headquarters in one week." The suspect confirmed to the police that she had been the one to send the email.

Allegedly, the suspect has been sending threatening emails and faxes to WIT studio since 2018 and was arrested on May 26 for the latest email after the anime studio contacted the local police station. The police believe that the suspect may have a form of mental illness and are investigating further. The female suspect is being charged with the obstruction of business at this time, due to WIT having to strengthen security as well as handle the situation.