Bloodstained: Ritual of the Night Listed with Sequel in the Works

505 Games financial report hints at plans for a followup 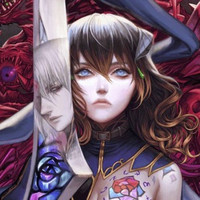 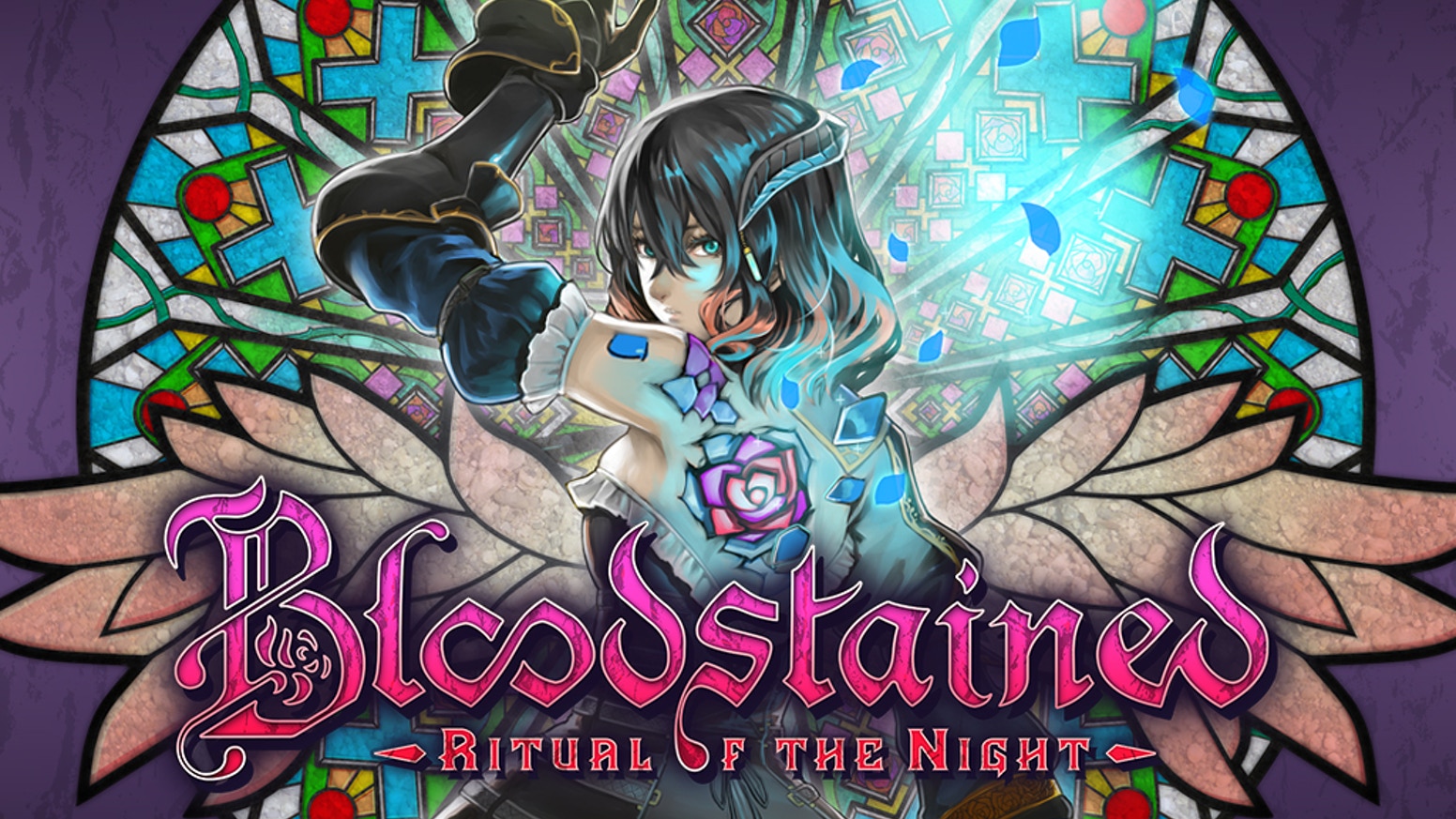 If you enjoyed Koji Igarashi's return to Castlevania-style games, Bloodstained: Ritual of the Night, you'll be delighted to learn that there appears to be a sequel in the works. While there hasn't been a formal announcement with details, publisher 505 Games' fiscal year 2020/Q3 2021 results presentation lists a "second version in development."

The same terminology is used in the section for Ghostrunner, which already has a confirmed sequel in the works. We'll have to stay tuned for something from the developer, but for now we'll remain cautiously optimistic about more Bloodstained.

The first game is currently available on PS4, Xbox One, Switch, PC, iOS, and Android, and there are two great NES-style prequels, Bloodstained: Curse of the Moon 1 and 2, on consoles and PC.