Miyatake's house caught fire on May 22, which claimed the life of his wife 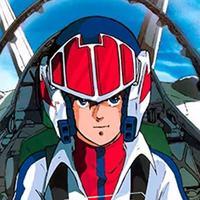 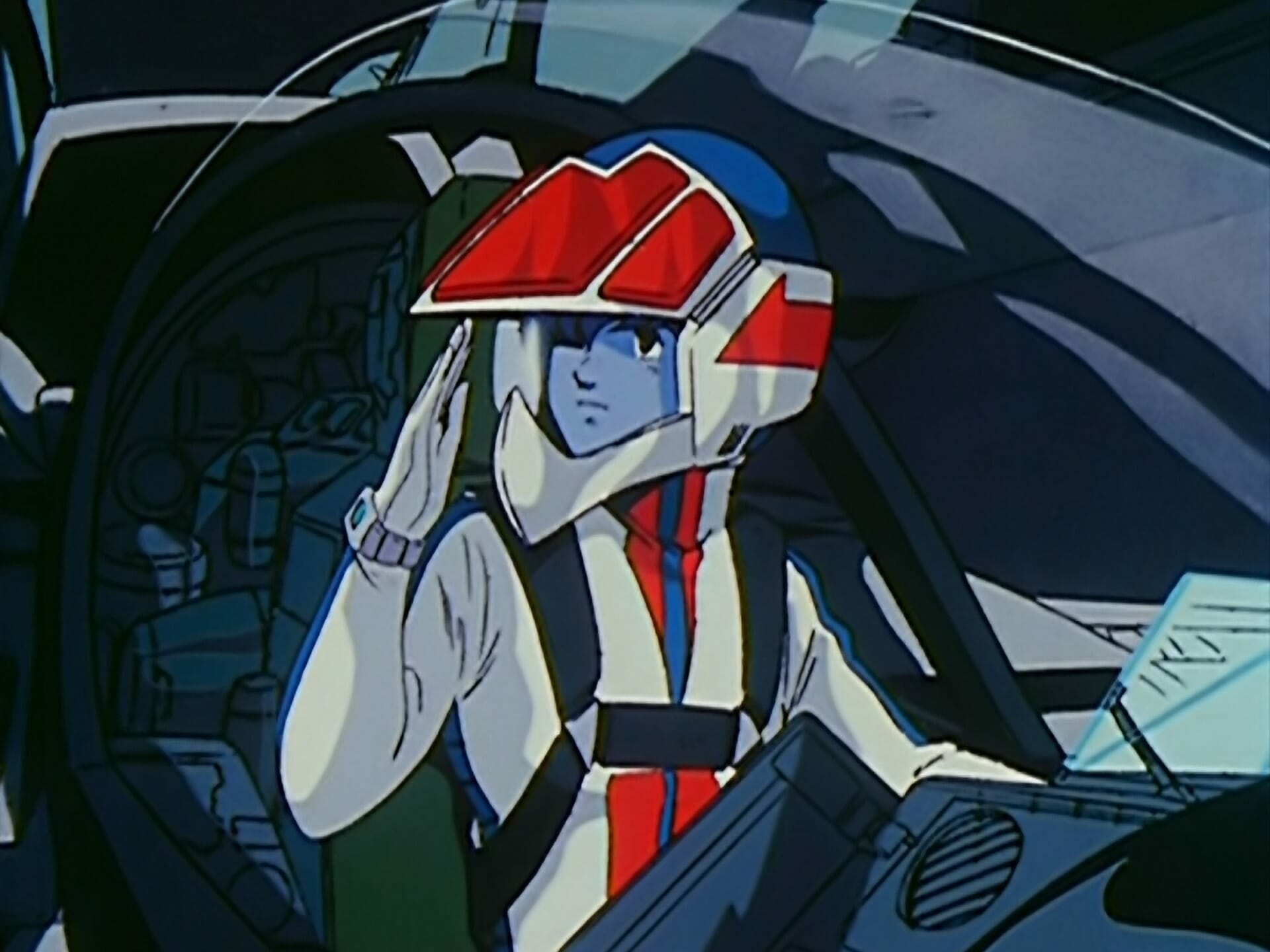 Dirty Pair creator and fellow Studio Nue founder Haruka Takachiho posted updates on Kazutaka Miyatake's condition after being admitted to the hospital on May 22 after his house caught on fire. The house fire, which started in the kitchen of his Yokosuka-based wooden home, claimed the life of his 60-year-old wife, while Miyatake managed to escape.

Takachiho posted on Twitter that Miyatake (whose real last name is Watanabe), has been discharged from the hospital and is in good condition. Takachiho thanked fans for their support and condolences during this time.

A few days ago, Takachiho clarified that Miyatake had suffered mild carbon monoxide poisoning from the smoke. He wasn't able to visit Miyatake in the hospital during his stay due to coronavirus-based regulations, but a representative from Studio Nue has able to speak to staff at the hospital.

We send our condolences to Kazutaka Miyatake and his family and friends on the loss.