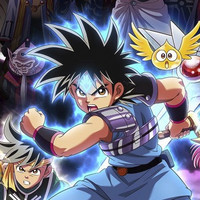 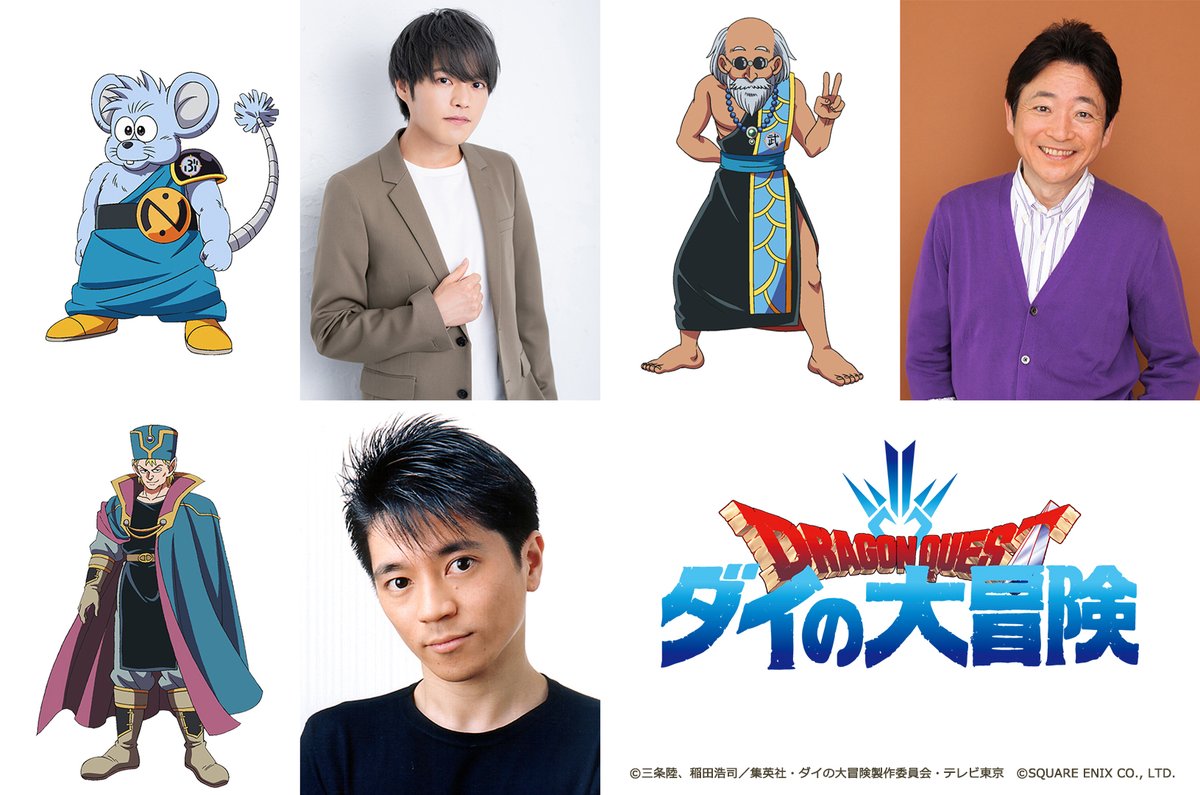 A trio of new cast additions are here for the Dragon Quest: The Adventure of Dai anime, which premiered back in October and is currently streaming on Crunchyroll. Here's a look at who's getting in on the RPG fun this time around: 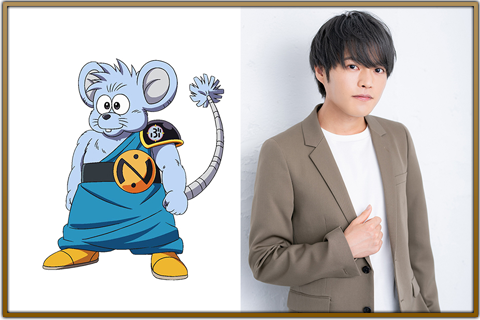 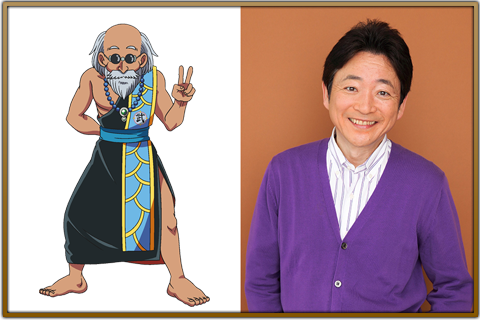 VA: Akio Suyama (Tabool in Now and Then, Here and There) 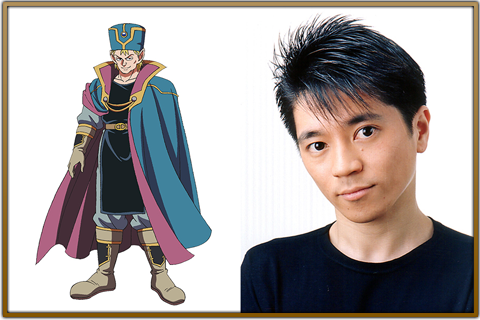 New episodes of Dragon Quest: The Adventure of Dai stream on Crunchyroll every Friday at 7:00am PT. Here's the synopsis:

The world that was once afflicted by Hadlar, the Dark Lord, has regained peace in the hands of a swordsman called the "hero" and his companions. Delmurin Island became a place where monsters released from the Dark Lord lived. Dai, who is the only human on the island and longs to be a hero, lives in peace with the monsters. However, that life completely changes with the resurrection of the Dark Lord Hadlar. With promises from teachers, encounters with friends, and a destiny that cannot be escaped... In order to save the world, the adventure of Dai and his quest to be a hero begins!

Tags
dragon quest, dragon quest: the adventure of dai
« Previous Post
2 New God Candidates and Their Partners Get Cast for Platinum End TV Anime
Next Post »
QUIZ: Which My Hero Academia Character Are You Most Like?
Other Top News
6 Comments
Sort by: