To buy cards, you must show your deck 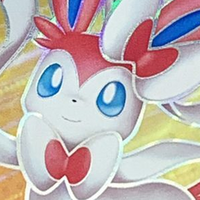 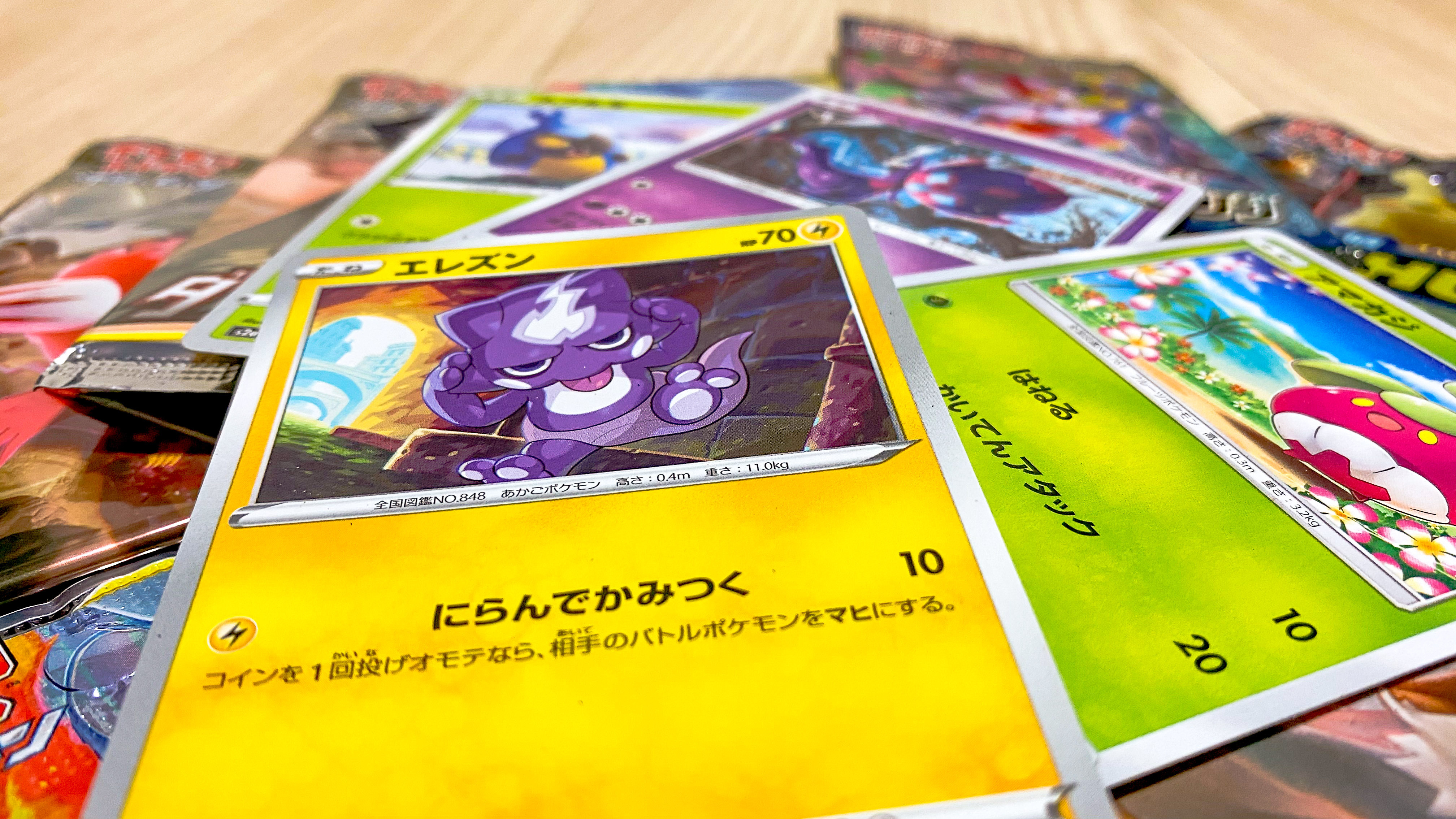 Stores all around the world are limiting the sale of Pokémon cards for the safety of their customers, with most moving sales online, and the Pokémon Center Online store in Japan selling new packs via lottery. Though some stores, such as Japanese convenience stores, don't have the mechanisms to start selling their cards online, with one 7/11 location in Japan coming up with an inventive way to weed out the scalpers and make sure cards fall in the hands of children and players.

Twitter user @kagura_pokeca (who if look at their account is definitely a Pokémon card player) went to buy a newly released Eevee Heroes pack from their local 7/11 store and discovered that it wasn't as easy as just grabbing a few packs and purchasing them.

The note from the store says that "due to the location of the store, we would like to mainly sell Pokémon cards to children." Because of this, the store is limiting sales to just one pack for junior high school students and above, and to buy the pack, you must prove that you actually play the game by showing your deck and answering questions about how trainer cards are used.

The packs of cards are also being held behind the counter rather than on the floor of the store. Children younger than junior high school students are able to buy a maximum of three packs at once "so that everyone can buy one."

@kagura_pokeca passed the test, luckily having their Pokémon card deck on them and showing the clerk.

It's nice that some stores are working hard to make sure that children come first in the children's card game!