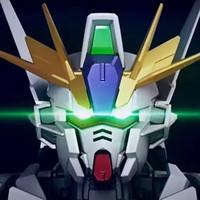 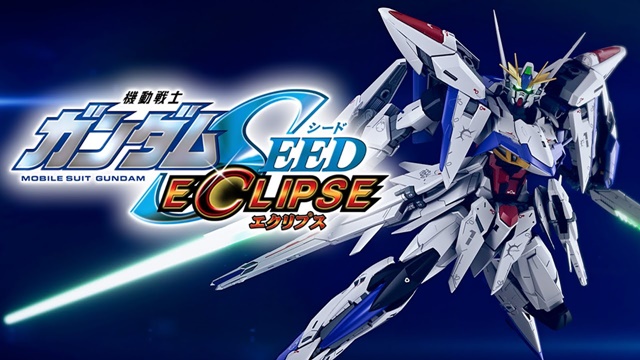 Mobile Suit Gundam SEED ECLIPSE is one of the titles to be included in "GUNDAM SEED PROJECT ignited," a new project of the Mobile Suit Gundam SEED series that will celebrate its 20th anniversary in 2022. The project was revealed at the opening ceremony of the "Full-Size Freedom Gundam Statue" held in Shanghai, China, on May 29 (You can watch a digest of the event in the bottom of this article) .

Story introduction: C.E.72 was a unique era which would later be called the "two blank years." Some also call it "the time of peace on thin ice", and others call it "the break before the oncoming frenzy." This is the story of an interval. A story that takes place between two large wars in which members of a hollow unit known as ODR risked their lives. 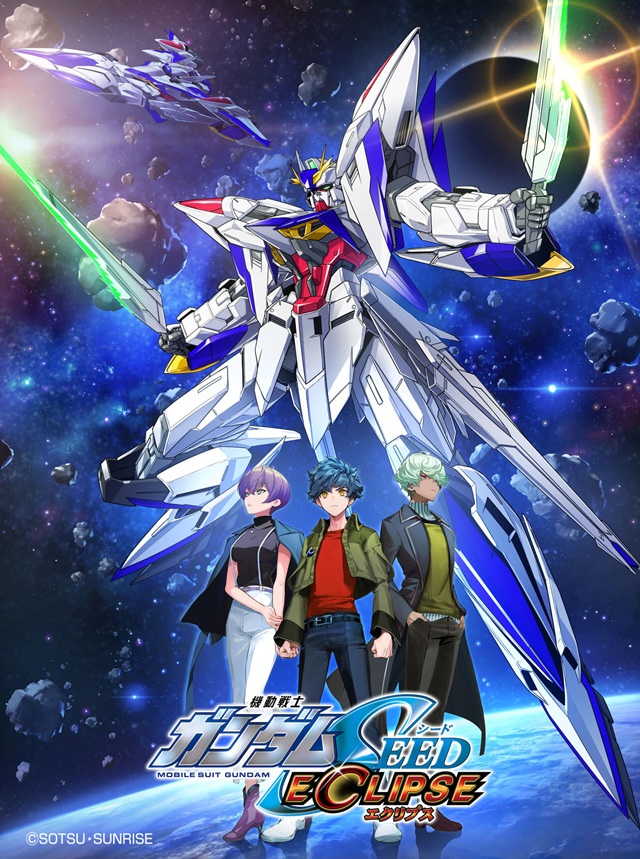