Visitors to the special screening will get newly-drawn bonuses 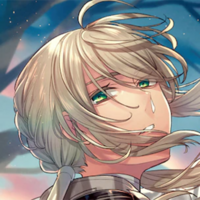 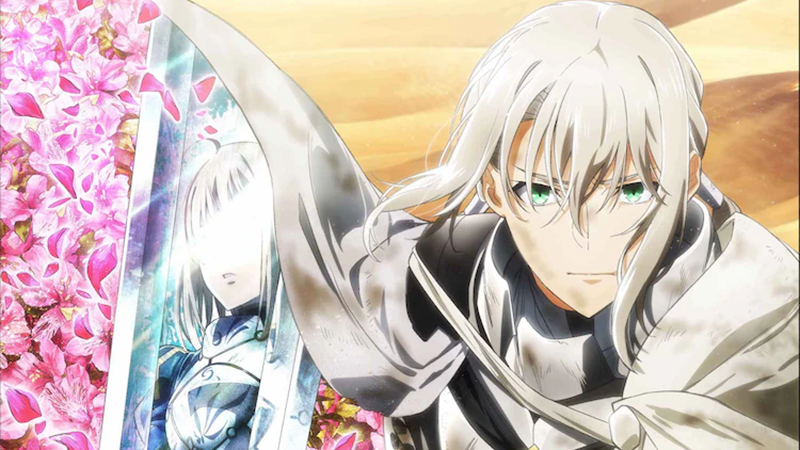 Japan's current state of emergency means a lot of events have been postponed or cancelled. Fortunately, new options are in play — like a pre-recorded cast talk show, debuting at theaters nationwide this week.

Fate/Grand Order THE MOVIE -Divine Realm of the Round Table Camelot- Paladin;Agateram has been running since May 15, but live events and distribution of bonuses at participating theaters have been delayed. On June 5, cinema-goers will be able to watch a special screening of the film with cast discussion playing beforehand.

Tickets are 2,300 yen per person, and come with a clear file featuring art by TYPE-MOON artist Tenkuu Sphere: 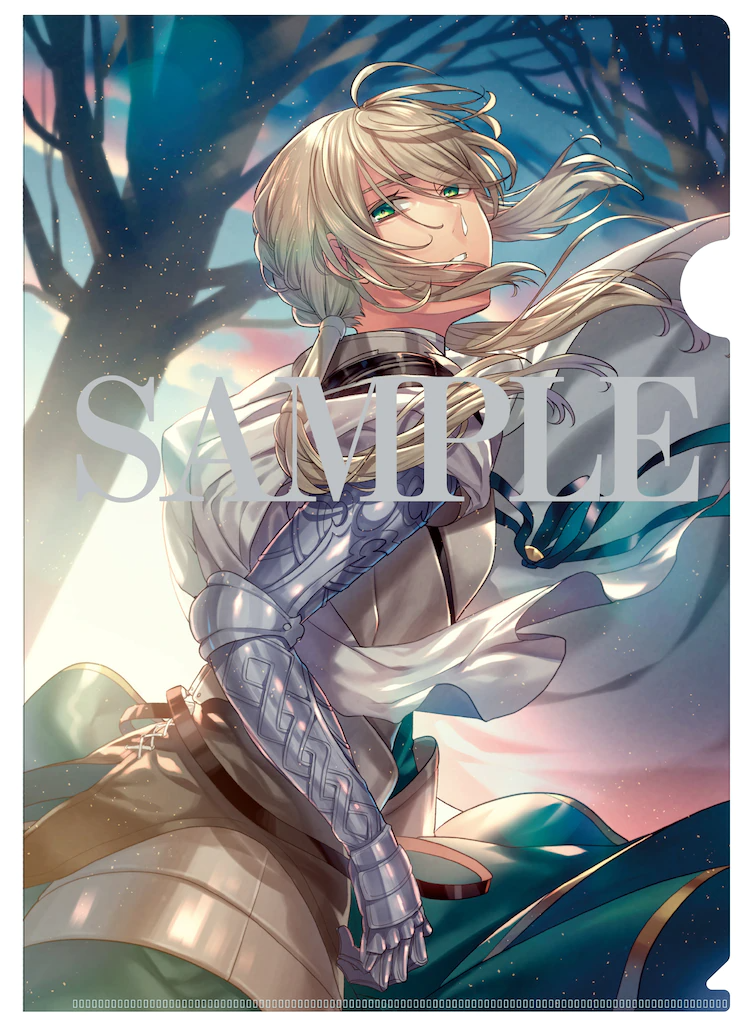 Fate/Grand Order THE MOVIE -Divine Realm of the Round Table: Camelot- is a two-part film project adapting the popular mobile game's Sixth Singularity. The first film, Wandering;Agateram, is due to premiere in North America later this year.