Japan Box Office: Rurouni Kenshin: The Final Reaches No.1 in Its 6th Weekend 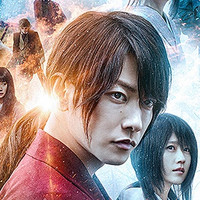 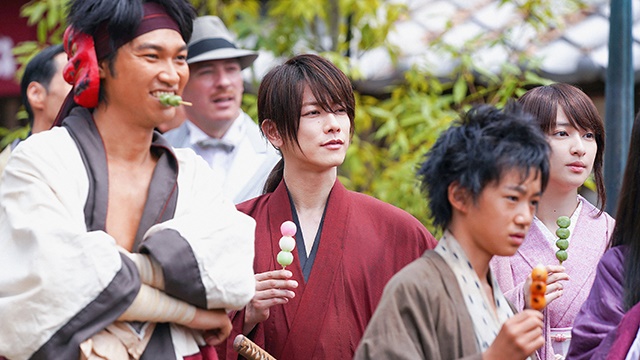 Finally, Rurouni Kenshin: The Final, the first part of the two-part "Final Chapter" live-action film series inspired by Nobuhiro Watsuki's action jidaigeki manga, reached No.1 in the Japanese box office for the first time in its sixth weekend.

The 138-minute film starring Takeru Sato as Kenshin Himura was released in Japan on April 23, 2021, and ranked second in its opening weekend with the first two-day gross of 535 million yen (4.89 million USD). While it was the No.1 opening weekend gross for a Japanese live-action film of this year, it had not been able to win first place in the weekend ranking so far due to other films. The film's total domestic gross has reached 3.1 billion yen (28.3 million USD), becoming the fourth top-grossing film of this year in Japan. The second and final part Rurouni Kenshin: The Beginning is set to be released this Friday, June 4.

In its seventh weekend, the Detective Conan anime franchise's 24th feature film Meitantei Conan: Hiiro no Dangan / Detective Conan: The Scarlet Bullet ranked fourth, one position up from the previous weekend. The film has earned 6.5 billion yen (59.42 million USD) on 4.70 million admissions in 45 days since its release on April 16.

Fate/Grand Order the Movie Divine Realm of the Round Table: Camelot - Paladin; Agateram, the second part of the anime film project based on the Fate/Grand Order smartphone RPG, was down three positions to tenth in its third weekend. And Demon Slayer: Kimetsu no Yaiba the Movie: Mugen Train ranked 11th and finally disappeared from the weekend box office top 10 in its 33rd weekend. The film's DVD/Blu-ray is already set to be released in Japan on June 16, 2021.

10 (7). "Fate/Grand Order the Movie Divine Realm of the Round Table: Camelot - Paladin; Agateram"