Moe Suzuhana and Ruri Umino to remain under observation 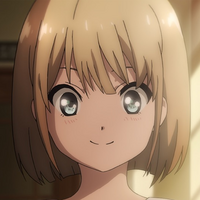 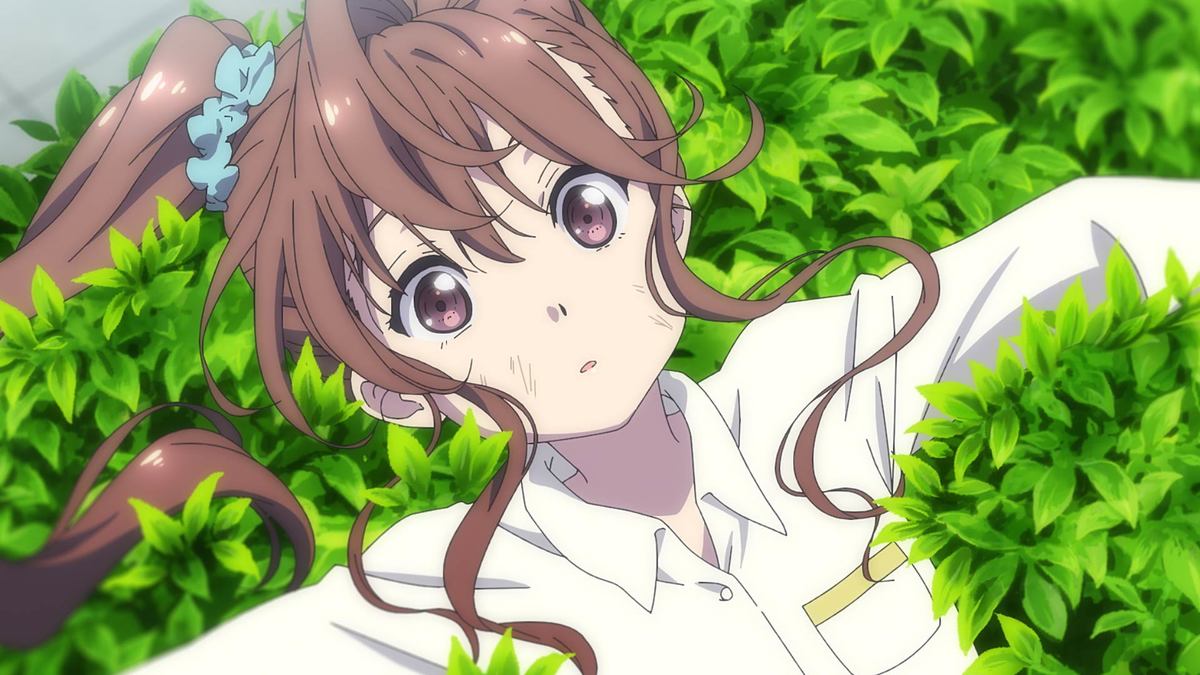 The official website for idol group 22/7 released a statement yesterday updating fans on the situation of the group after two members tested positive for the coronavirus and six others were classified as "close contacts" with the two members on May 20. In the update, the website revealed that the six members who were under observation have once again tested negative to a PCR test and that they have resumed activities with the other members who weren't close contacts on May 31.

Moe Suzuhana and Ruri Umino both tested positive to COVID-19 on May 17 and May 20 respectively, but only had mild to no symptoms and were being treated at a public health center. Sally Amaki, Uta Kawase, Mizuha Kuraoka, Nagomi Saijo, Urara Takatsuji, and Reina Miyase were classified as "close contacts", but due to no change in their physical conditions and testing negative to more tests, they have been allowed to return to activities with the remaining members.

The official website noted that they will announce when Moe Suzuhana and Ruri Umino will be able to return to activities and update fans on the status of their conditions.

The 22/7 idol group is currently comprised of nine members and performs both in-person and as animated characters. The group inspired a TV anime series that aired from January 11 to March 28, 2020, which is streaming on Crunchyroll.