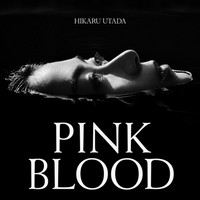 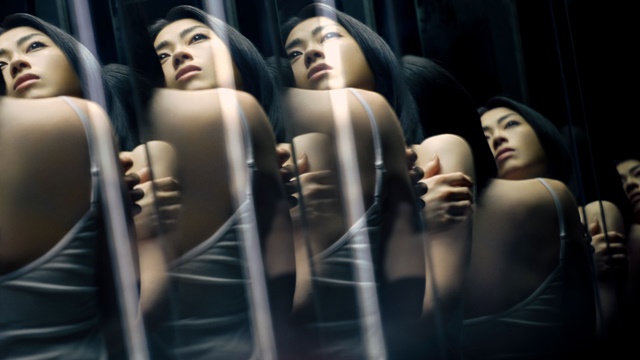 The song is now featured as the OP theme for the TV anime adaptation of Yoshitoki Oima's fantasy manga To Your Eternity. The music video was directed by Eiji Tanigawa of Creative Lab.TOKYO. He says, "I am proud to say that I have created a strong music video that is not affected by the times." 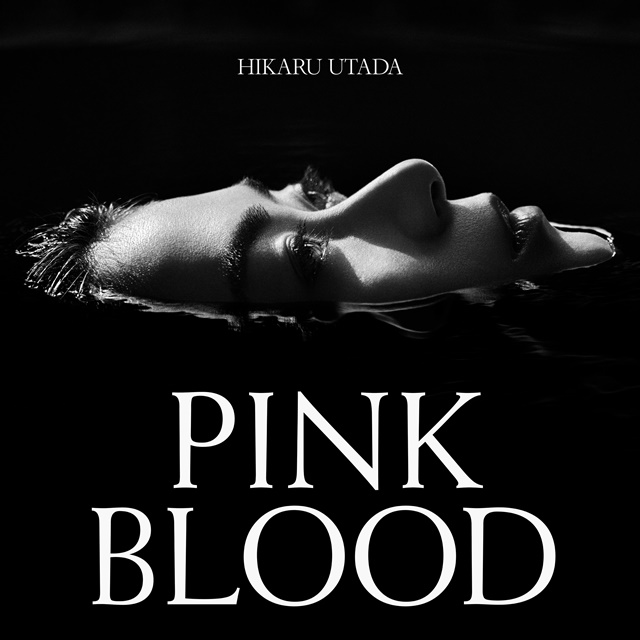 “#PINKBLOOD” -the theme song of TV anime series “#ToYourEternity “ is now available!
For those of you outside of Japan, the track will be available on both download and streaming music services starting at midnight in each country!https://t.co/Y5z3eAAEFh#HikaruUtada kb pic.twitter.com/tuSEzwq35U

Also, Hikaru Utada's exhibition "Hikaru Utada 'PINK BLOOD' EXHIBITION" to celebrate the release of "PINK BLOOD" will be held at Ginza Sony Park in Tokyo from June 5 to 18, 2021. In addition to high quality photographs by world-renowned photographer TAKAY, the venue will also display costumes and sets used in the filming of the music video. And visitors can freely take photos at a photo booth using the mirror where the main artist photo was taken. 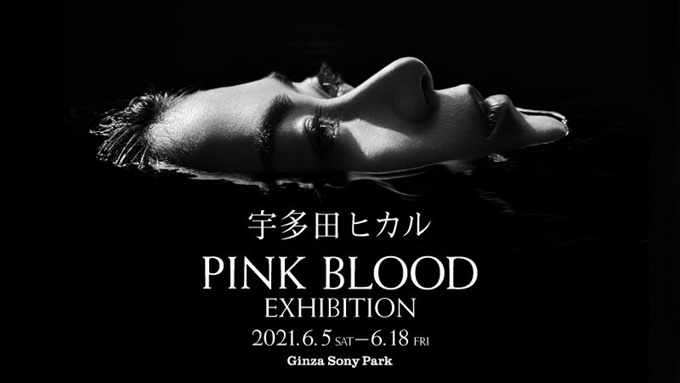 The TV anime To Your Eternity premiered in Japan on April 12, and has also been simulcast on Crunchyroll to its members in North America, Central America, South America, Europe, Africa, Oceania, the Middle East, and CIS. 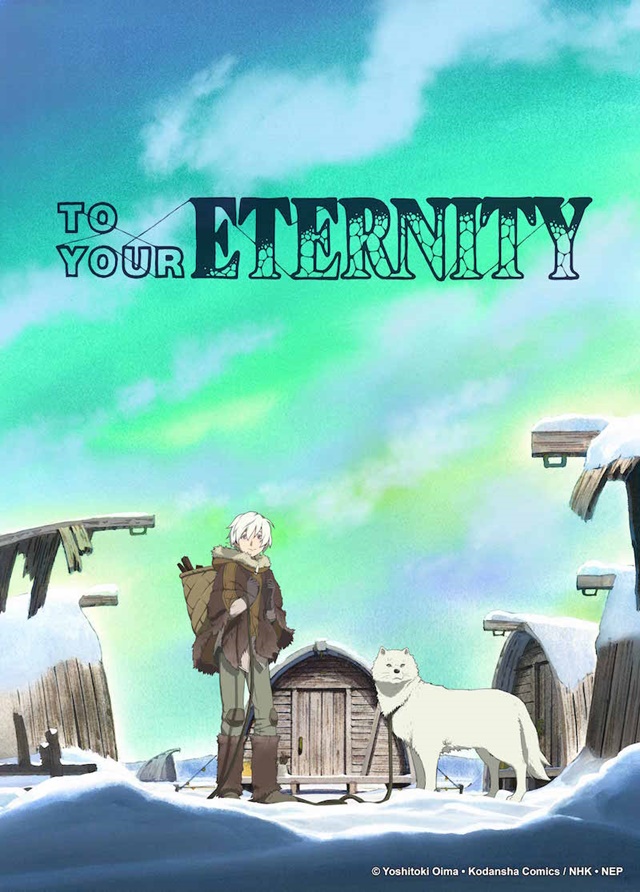