Oculus Quest game will soon be live on PSVR, Oculus Rift, and SteamVR 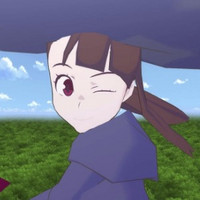 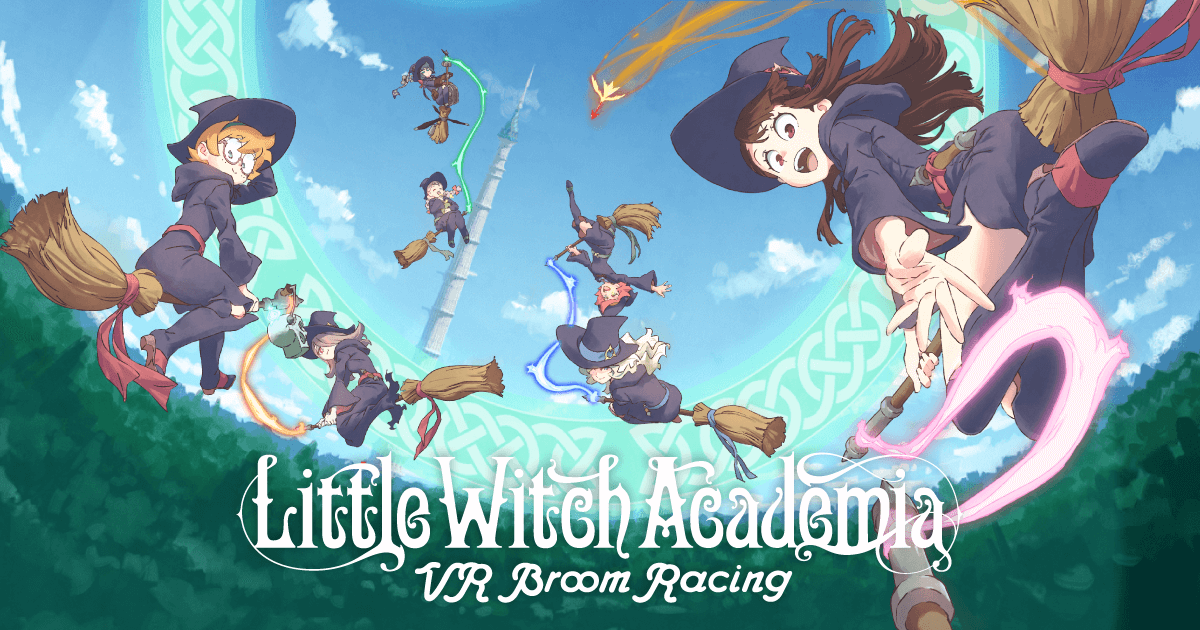 The Little Witch Academia: VR Broom Racing game pretty much sums itself up well in the title alone. Originally released for Oculus Quest last October, the virtual reality outing will soon be casting its spell on additional platforms, with a July 15 release lined up for PlayStation VR, Oculus Rift, and SteamVR.

Featuring English and Japanese language options, the PSVR version will be $39.99 and the Oculus/SteamVR versions will be $29.99.

Join Little Witch Academia leading ladies Akko, Lotte, and Sucy, each voiced in both English and Japanese by their voice actors from the anime, as a new student at Luna Nova Witchcraft Academy. Learn to race on a customizable magic broom and purify ghostly spirits on the campus grounds across a dozen levels, featuring improved visuals compared to the Oculus Quest 2 launch title.

After experiencing the magic of the single-player campaign, engage in extracurricular activities in the multiplayer mode, complete with cross-platform support between Oculus Store, PlayStation VR, and SteamVR versions. Seek some extra credit in Hard Mode, where rival witches and restless spirits will deliver a new challenge to experienced spellcasters. All of this takes place in one of the smoothest virtual reality experiences available, thanks to UNIVRS’ patent-pending motion reduction technology.

The Little Witch Academia anime started with a popular short film, which led to a Kickstarter that raised more than $625,000 to fund a second film. Supporters of these magical witches continued to share the love even after the 25-episode Netflix series: Little Witch Academia: VR Broom Racing raised more than $165,000 in total between another Kickstarter campaign and popular Japanese crowdfunding site Campfire.