The steamy DON'T TOY WITH ME, MISS NAGATORO streams every Saturday on Crunchyroll 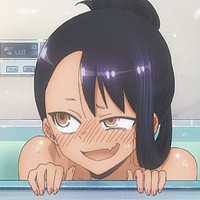 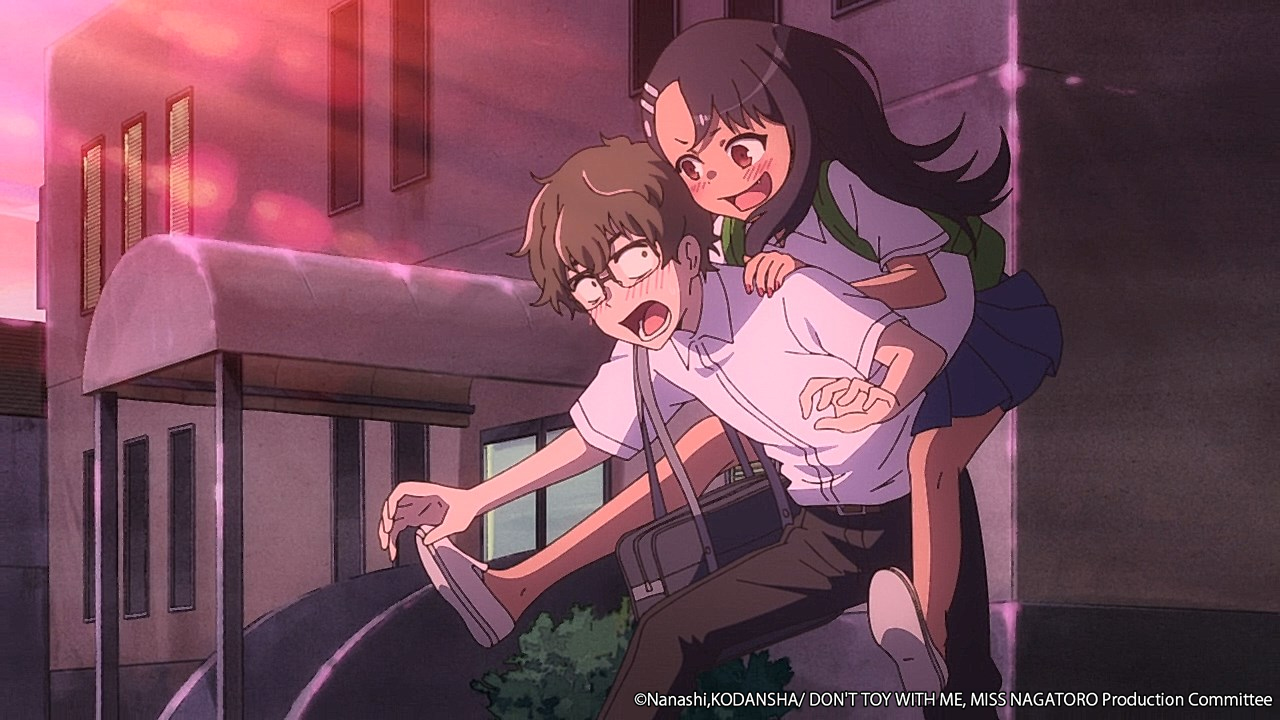 DON'T TOY WITH ME, MISS NAGATORO this week got quite steamy, with Nagatoro enjoying a conversation with Senpai from her bathtub! Both that situation, and her getting the jump on Senpai (see the finished version above) were reflected in this week's key animation from the official Twitter account of the TV anime adaptation of Nanashi's manga series of the same name. 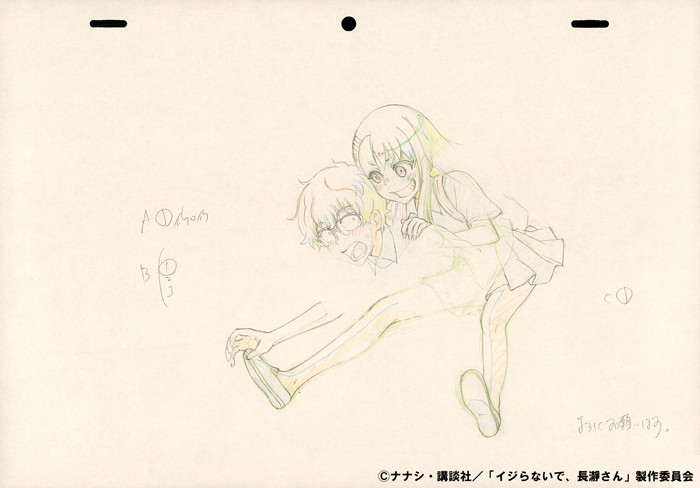 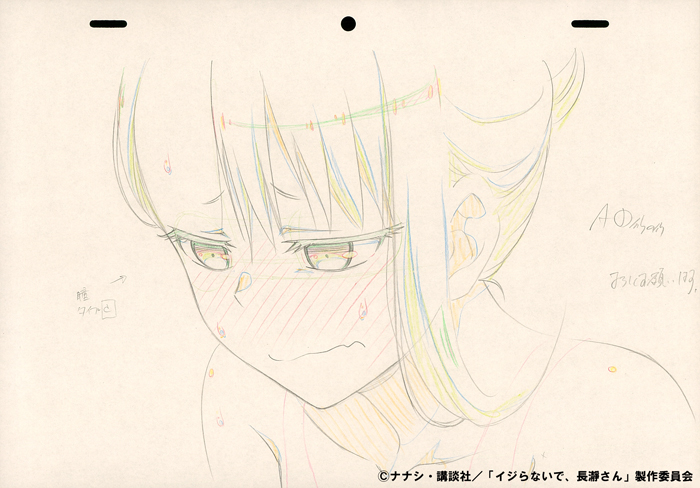 DON'T TOY WITH ME, MISS NAGATORO airs every Saturday with Crunchyroll streaming the series at 9:00 AM PDT.