See Tanjiro and Nezuko as they appear in the CyberConnect2 actioner 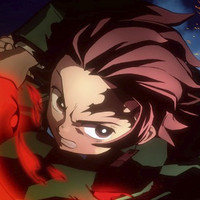 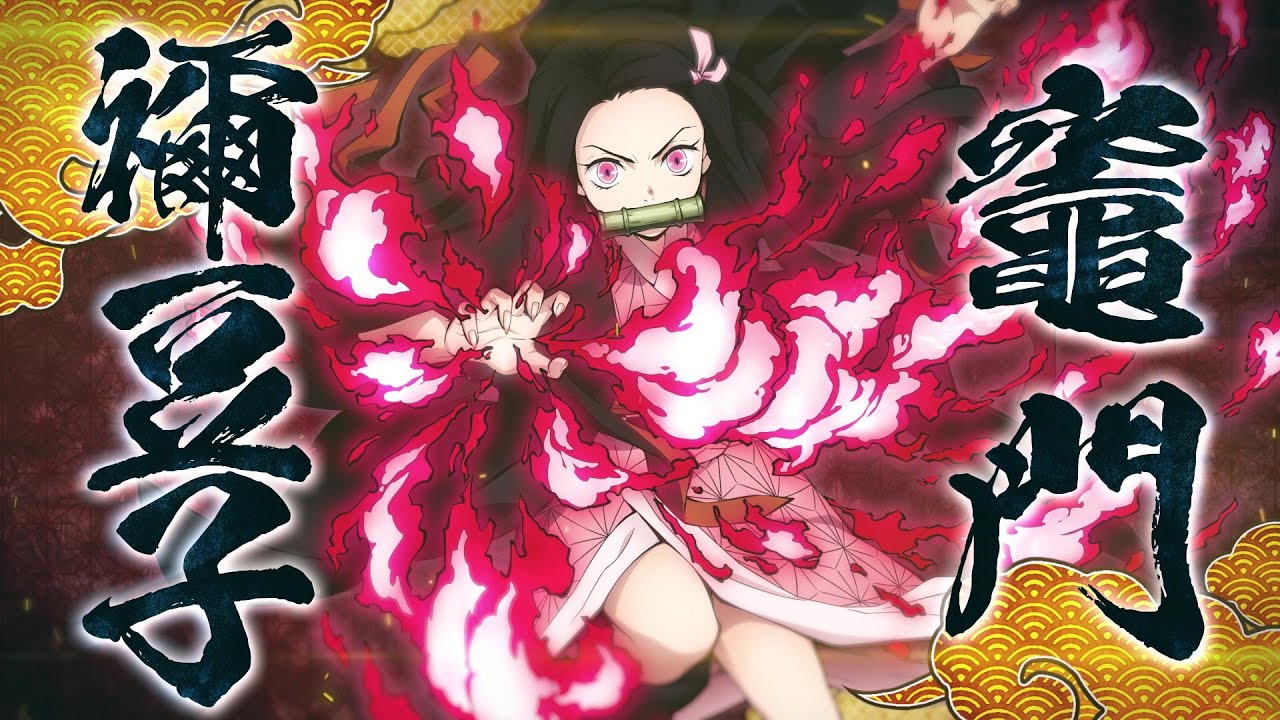 Last week we got news that Sega will be bringing the Demon Slayer action game to Asia with English language support sometime this year as Demon Slayer -Kimetsu no Yaiba- The Hinokami Chronicles. Following up on the announcement trailer, Sega Asia shared two character trailers—featuring Tanjiro Kamado and Nezuko Kamado—with English subtitles.

See how the leads look in action in the previews below, and look for more on the game's English release plans as they're revealed.

Demon Slayer -Kimetsu no Yaiba- The Hinokami Chronicles is set to be released by SEGA sometime in 2021 on Xbox One, Xbox Series X|S, PlayStation 4, PlayStation 5, and PC via Steam. The Asian release will be playable in Japanese and English dubs, as well as at least English, Japanese, Traditional Chinese, and Simplified Chinese subs