From NICO Touches the Walls to KANA-BOON, Naruto has its share of bangers! 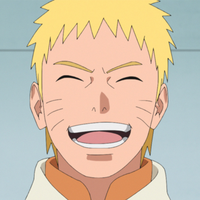 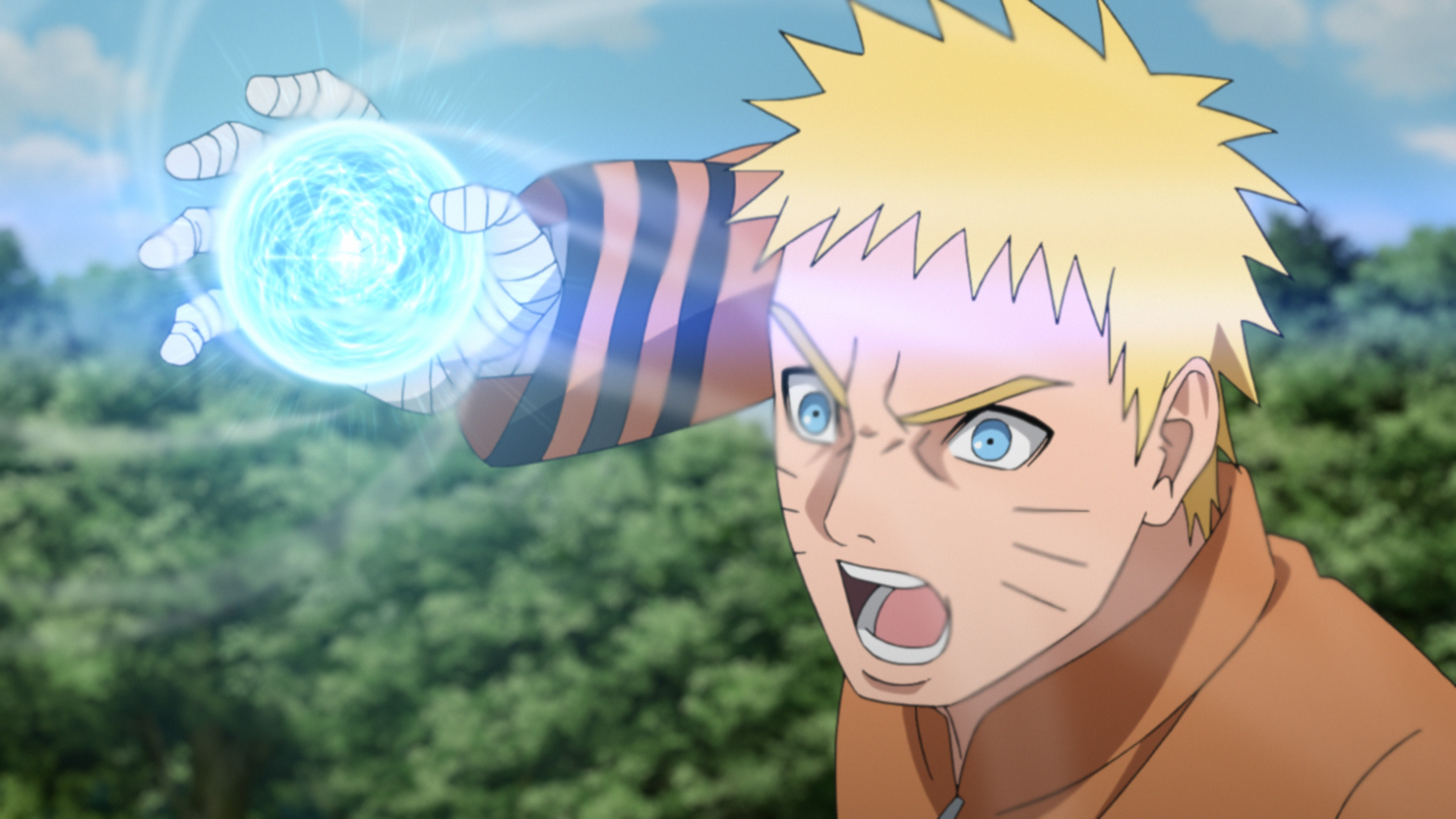 From NICO Touches the Wall's "Diver", to FLOW's "GO!!!", Naruto and Naruto Shippuden have some of the best and highly recognizable opening themes in anime, but which is the best one? Japanese ranking website NetLab asked over 4,000 Japanese Naruto fans to name their favorite opening theme from the series, and have ranked the results, which spans from the start of Naruto's journey to the end.

NetLab asked 4,048 people from April 19 to May 2, 2021, what was their favorite Naruto opening theme from either series. Crunchyroll didn't run the poll, or have any say over its results, we're just as interested in what Japanese people think as you are.

Both Naruto and Naruto Shippuden can be watched in their entirety right here on Crunchyroll, with BORUTO: NARUTO NEXT GENERATIONS streaming weekly as it releases in Japan.

Crunchies, what is your favorite opening theme from Naruto or Naruto Shippuden? Let us know down in the comments below!

POLL: Which Naruto Arc Is Your Favorite?