The prequel film will open in Japan on June11 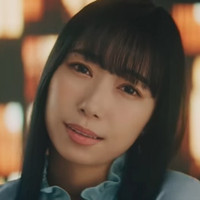 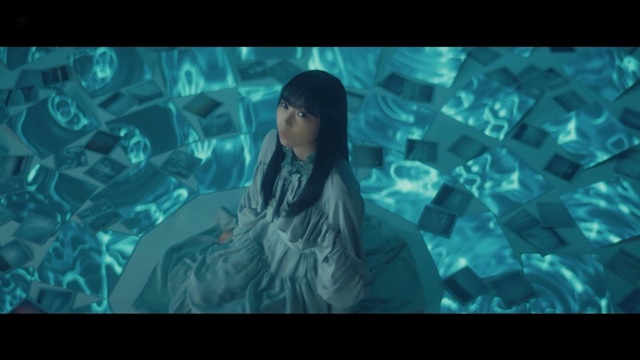 The official YouTube channel for voice actress Aika Kobayashi, best known as Yoshiko Tsushima in the Love Live! Sunshine!! franchise and a member of its nine-member VA unit Aqours, has posted a full music video for "Sora wa Darekano mono jyanai" (The sky doesn't belong to someone), the lead track from her first full album "Gradation Collection" to be released on June 23, 2021.

Following the OP theme song "AMBITIOUS GOAL" for the ongoing TV anime, the song will be featured as the theme song for the forthcoming feature film Sayonara Watashi no Cramer First Touch / Farewell, My Dear Cramer First Touch. Kobayashi has voiced one of its main characters, Yu Tenma at Kunogi Gakuen High School, in the Farewell, My Dear Cramer anime series.

This music video was produced by Shin Okawa, who previously directed the music video for her second single "Tough Heart" in January 2021. It features about 2,000 images of the sky that were collected in advance as a fan participation project. As the skies in each place are connected, the connections between people are also expressed in the clip. 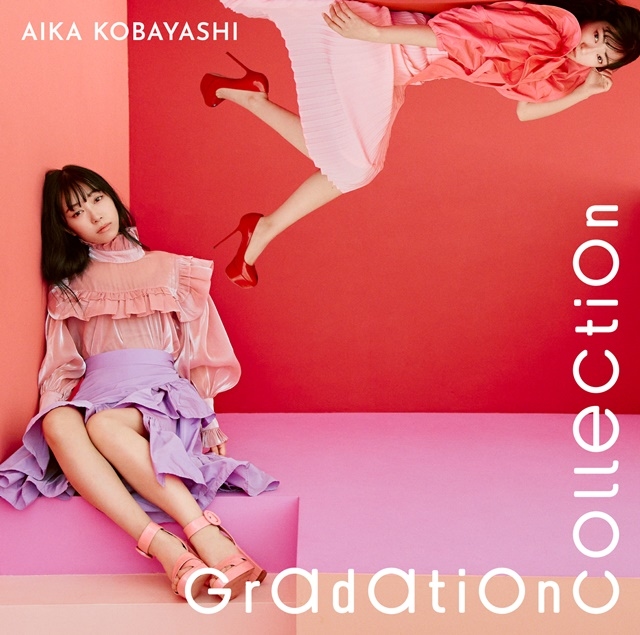 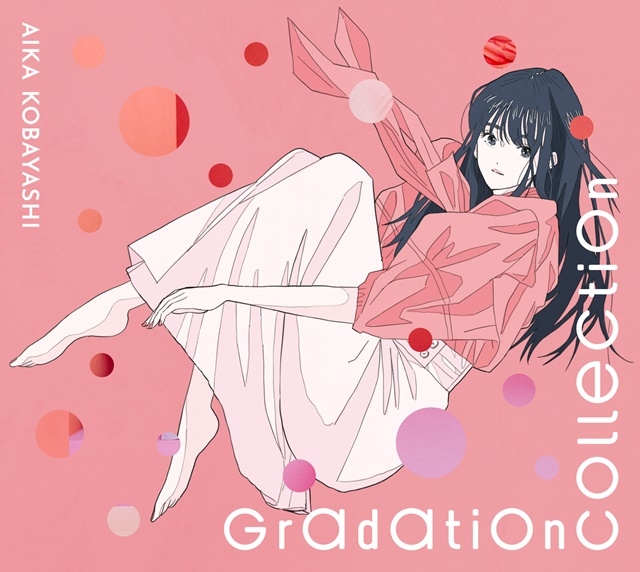 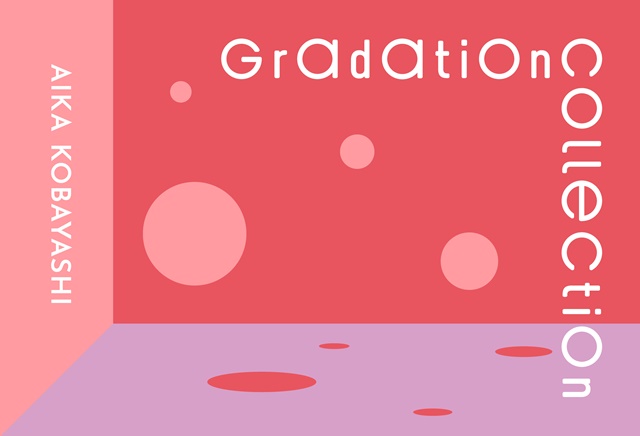 13. "Can you sing along?" (Movie "Farewell, My Dear Cramer: First Touch" insert song)