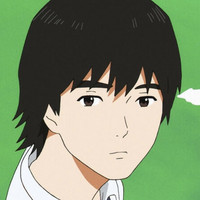 UPDATE: Added in an OST teaser. 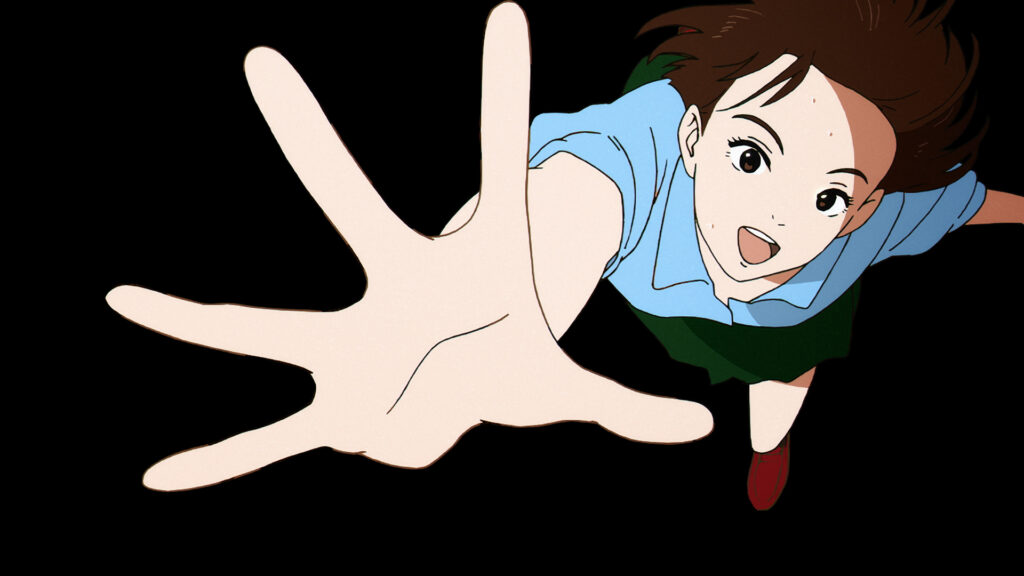 Original Madhouse anime Sonny Boy—Directed by One-Punch Man season 1 director Shingo Natsume and due out in 2021—was first revealed back in April, and now another exciting update has arrived. The latest creator to join the dynamite team is none other than Shinichiro Watanabe (Samurai Champloo, Cowboy Bebop), who will serve as music advisor, overseeing a bunch of international artists. 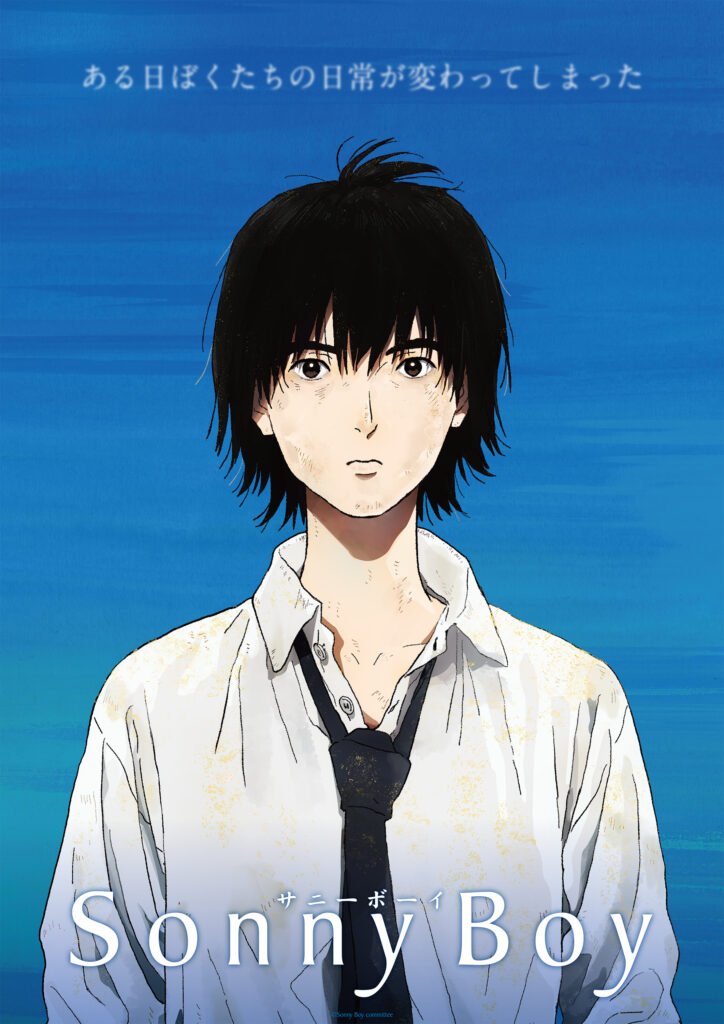 Alongside Natsume as the original creator, screenwriter, and director is Norifumi Kugai (ACCA: 13-Territory Inspection Dept.) as the animation character designer, who is adapting the original designs by Hisashi Eguchi (Perfect Blue). Mari Fujino at Studio Pablo (Flowers of Evil) is providing the art direction with Ken Hashimoto (BEASTARS) as the color designer and Akane Fushihara (Boogiepop and Others) as the Director of Photography. Kashiko Kimura (In This Corner of the World) is editing the series with Shoji Hata (Vinland Saga) providing the sound direction.