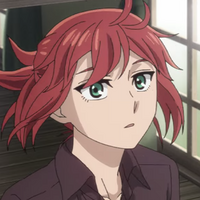 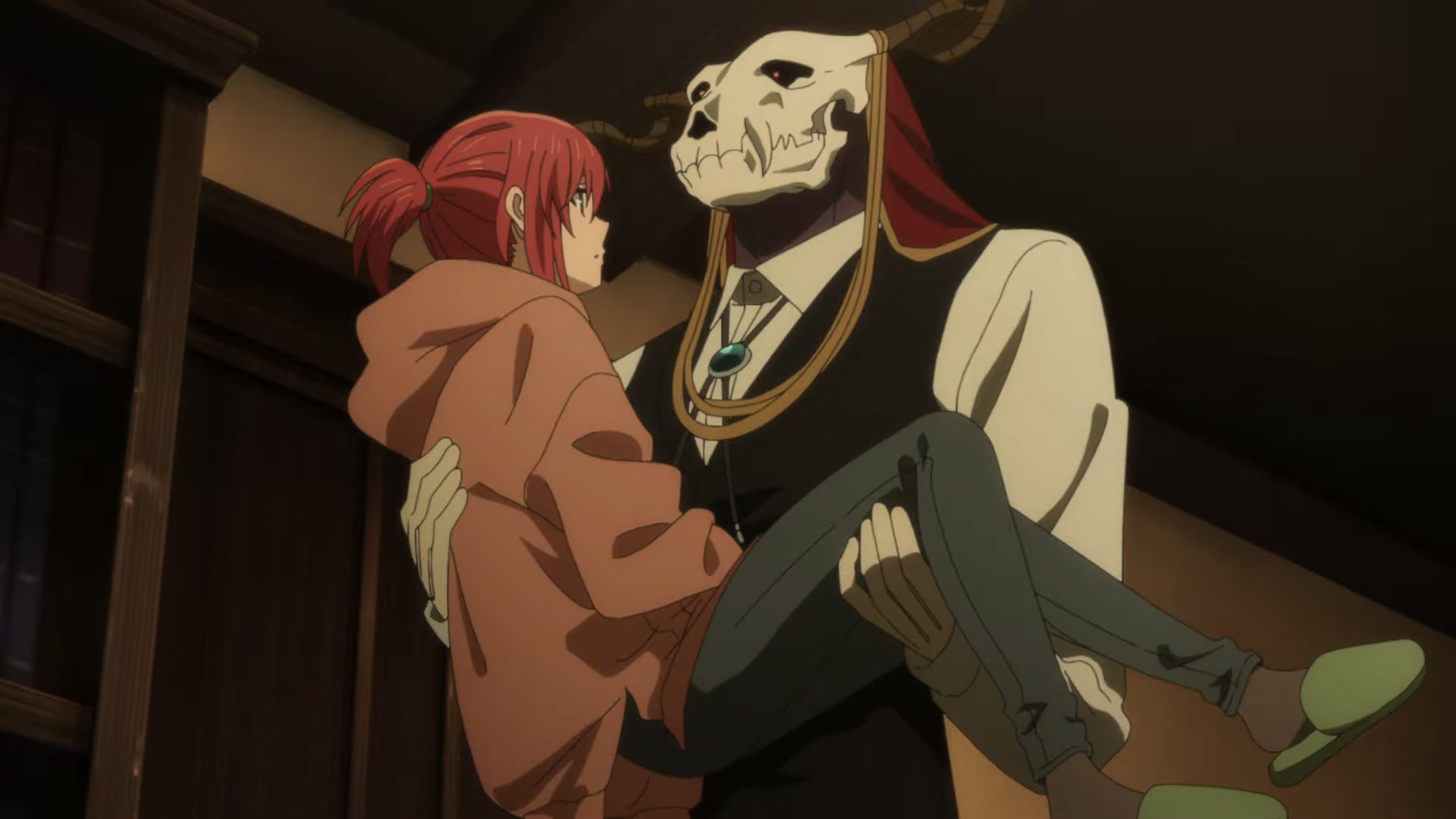 The first of the three The Ancient Magus’ Bride: Nishi no Shonen to Seiran no Kishi OAD's will be released in September, and to get fans excited for the forthcoming release, a brand new trailer was released tonight previewing the original story based on Yamazaki’s manga series. Two new characters and their cast members were revealed in the trailer.

Joining the OAD's are Aoi Ichikawa (Seiya Takehaya in Tsurune) as the Mysterious Boy, and Hiromi Igarashi (Anzu Futaba in THE [email protected] CINDERELLA GIRLS) as Gabriel, two new characters to the franchise who we got the first look at today.

The first The Ancient Magus’ Bride: Nishi no Shonen to Seiran no Kishi OAD is scheduled to be released on September 10 bundled with a special edition of volume 16 of the manga series. The other two OAD’s are set to be released at a future time bundled with later volumes of the series.

You can watch the first OAD series and TV anime series of The Ancient Magus’ Bride right here on Crunchyroll!