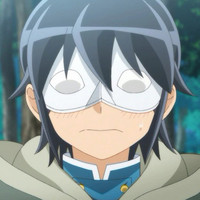 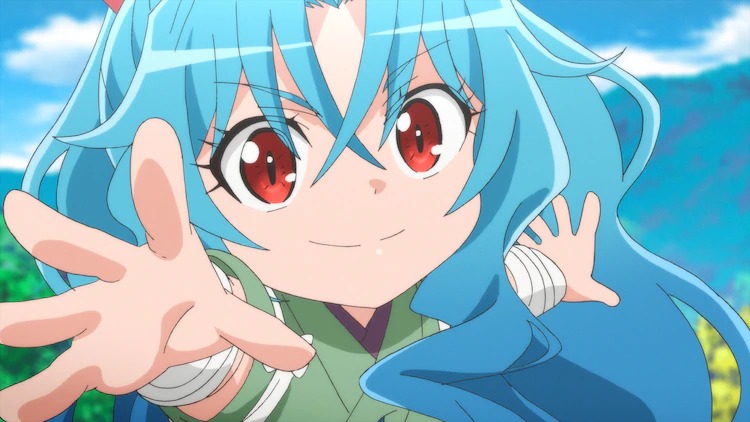 Last time we checked in on the TSUKIMICHI -Moonlit Fantasy- TV anime—based on the isekai fantasy light novel series written by Kei Azumi and illustrated by Mitsuaki Matsumoto—three new cast members had been revealed. Now, ahead of the July 7 debut, the adaptation is back with the second promo and information about the theme song artists.

The OP theme will be "Gamble" by syudou, and the ED will be "Beautiful Dreamer" by Ezoshika Gourmet Club. You can sample the former in the new trailer below.

Published in Japan by AlphaPolis, the original TSUKIMICHI -Moonlit Fantasy- light novels tell the story of Makoto Misumi, an ordinary high school student is transported to a fantasy world to serve as its hero, only to be cut loose when the world's unnamed goddess decides he doesn't measure up to her standards of beauty. Stripped of his hero status and banished to ends of the earth, how will Makoto survive in this strange new world?

TSUKIMICHI -Moonlit Fantasy- is directed by Shinji Ishihira and features animation production by C2C. The series is scheduled to broadcast in Japan on TOKYO MX, Mainichi Broadcasting System, and BS NTV beginning on July 7.