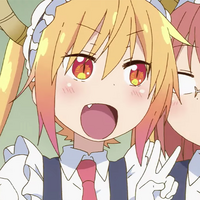 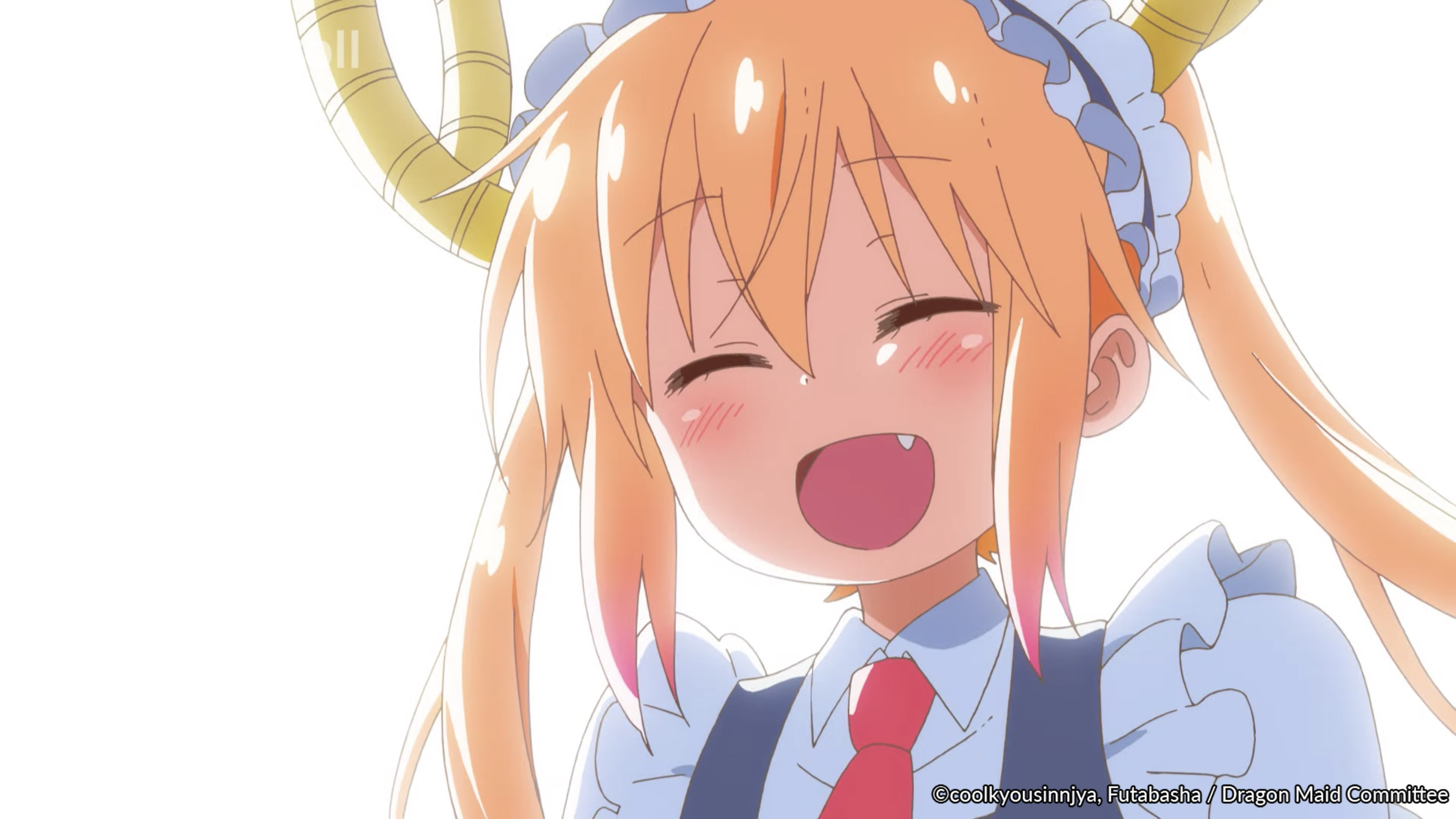 Dragons and humans come together in the cute new trailer and epic visual for Miss Kobayashi's Dragon Maid S, the second season of the hit Kyoto Animation-produced series adapting the manga series of the same name by Coolkyousinnjya. Alongside the new trailer and visual, it was revealed that the series will be premiering on July 7 on Japanese TV. 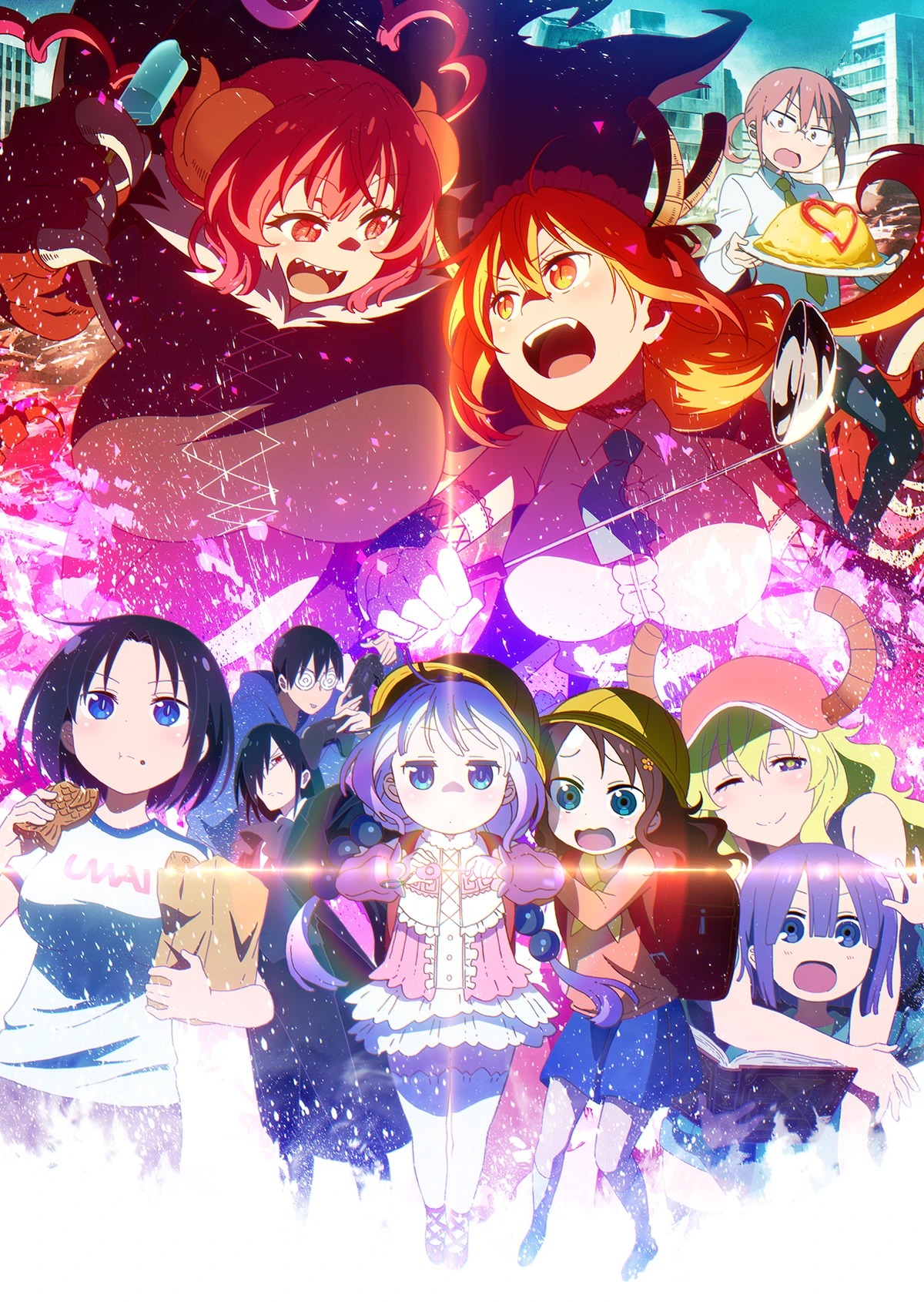 Miss Kobayashi's Dragon Maid S is set to start on July 7 at 24:00 on TOKYO MX in Japan (effectively 12:00 AM on July 8), followed by ABC TV, TV Aichi, and more throughout the night. Tatsuya Ishihara is taking over directorial duties from the late Yasuhiro Takemoto at Kyoto Animation, with the series streaming on Crunchyroll. To tide fans over until then, a series of shorts titled Miss Kobayashi's Dragon Maid S Short Animation Series is being released weekly until the second season begins.