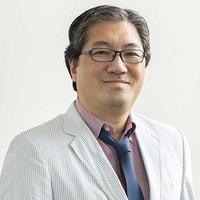 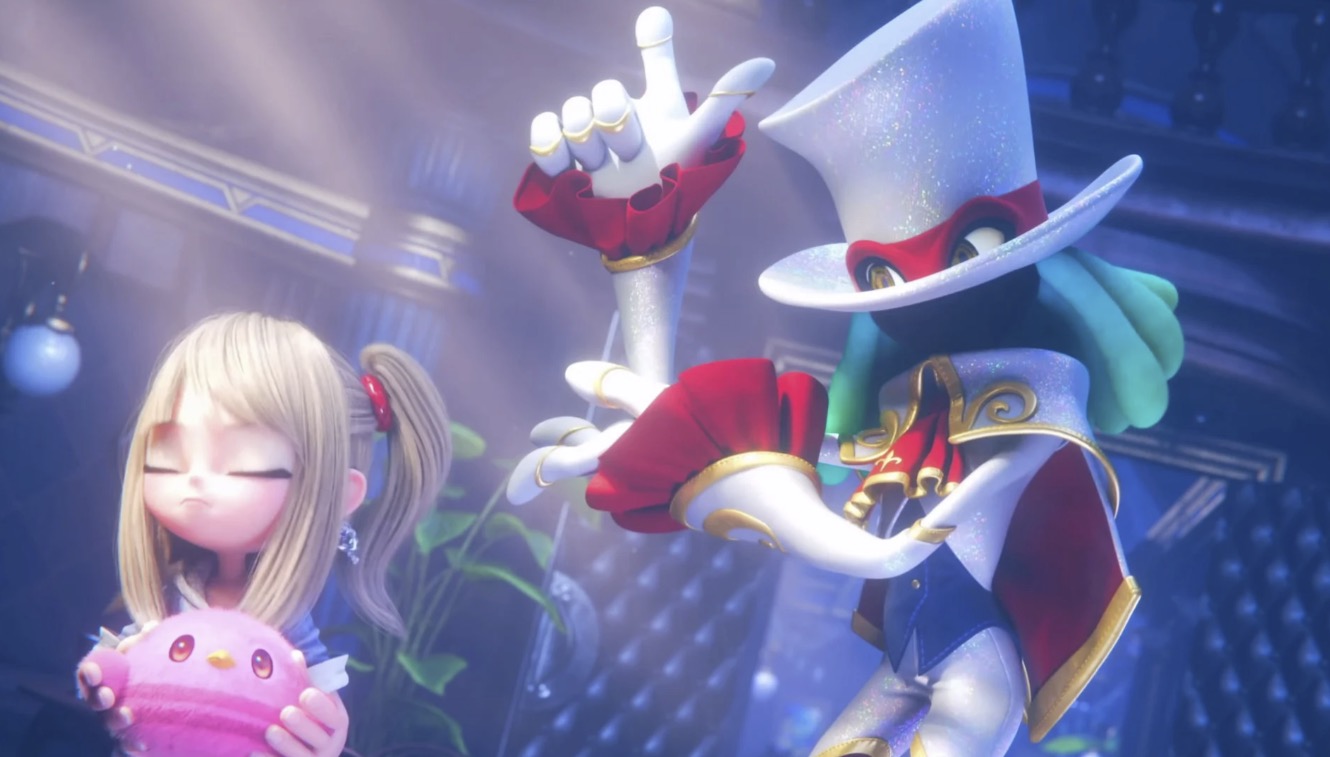 Yuji Naka has been a major figure in the video game industry since he worked at Sega as head of Sonic Team. Naka eventually went on to establish independent game studio Prope, and then joined Square Enix in 2018. However, shortly after releasing his latest game, Balan Wonderworld, the director has announced that he is no longer with Square Enix.

Naka tweeted that he resigned from Square Enix at the end of April, adding that he "cannot share the reason right now." He hopes to be able to discuss it at a later time, but for now that's the gist of it.

While anything more than that is speculation, Balan Wonderworld flopped critically, and it seems that poor reception carried over to the game's sales, as well. For instance, it didn't even break the top 40 when it launched in the UK.

Balan Wonderworld Bounces Around Its Colorful World in New Trailer