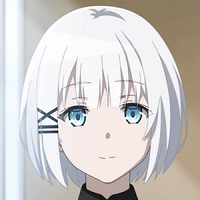 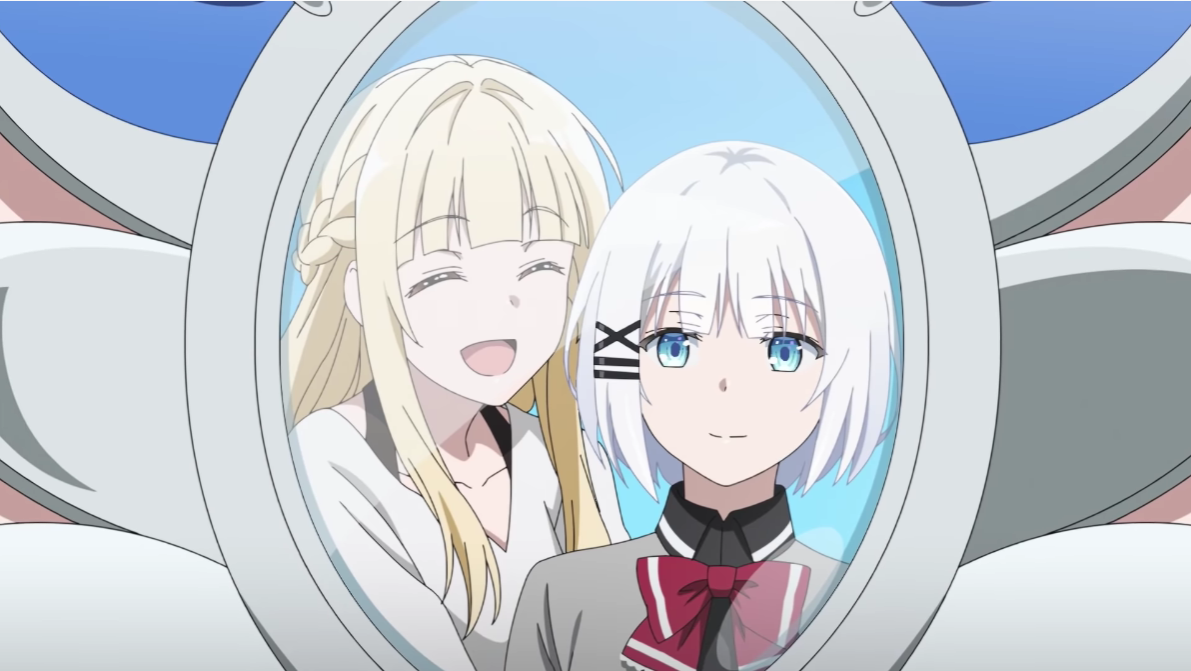 Moving on can be a melancholy thing, and now a new trailer and the Japanese broadcast schedule have been published for The Detective is Already Dead (known in Japan as Tantei wa Mou, Shindeiru. or "Tanmoshi" for short), an upcoming TV anime based on the series of romantic comedy / mystery / battle action light novels written by nigozyu and illustrated by Umibouzu about a young man who tries to return to a normal life after being the former assistant of a globe-trotting great detective. 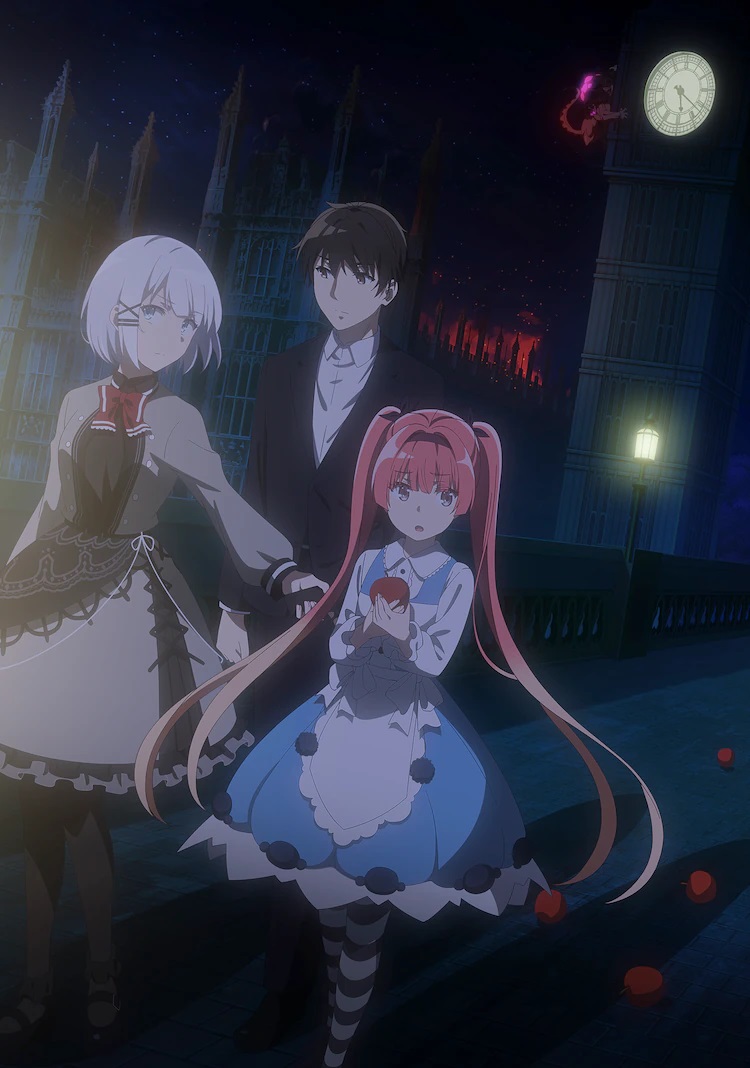 The Detective is Already Dead TV anime is directed by Manabu Kurihara and features animation production by ENGI. The series will broadcast in Japan according to the following TV schedule:

The first broadcast of The Detective is Already Dead will be a special, hour-length double episode. Also, please note that some Japanese TV schedules count early-morning programming as late-night programming of the previous day, so for example the 26:05 time slot on Monday evening is actually on Tuesday morning at 2:05am JST.