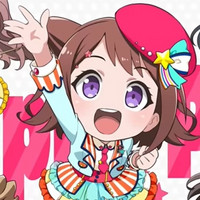 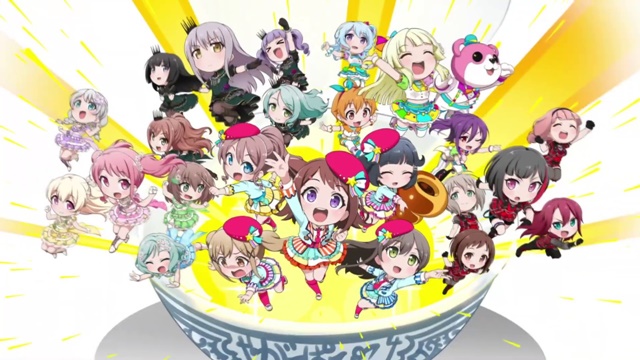 The first season of the comedy series featuring deformed chibi-style characters, produced by Sanzigen (BanG Dream! 2nd/3rd Season, ARGONAVIS from BanG Dream!) and DMM.futureworks, was aired for 26 episodes from July to December 2018, then the second season ~OHMORI~ (Ohmori means extra large in Japanese) followed with another 26 episodes from July to December 2020. Its story is set in the live house "CiRCLE," a hidden sacred place for the band girls. The members of Poppin'Party, Afterglow, Pastel*Palettes, Roselia, and Hello, Happy World! face various crises at the live house, and sometimes don't.

Further details including its broadcast schedule will be announced at a late date. 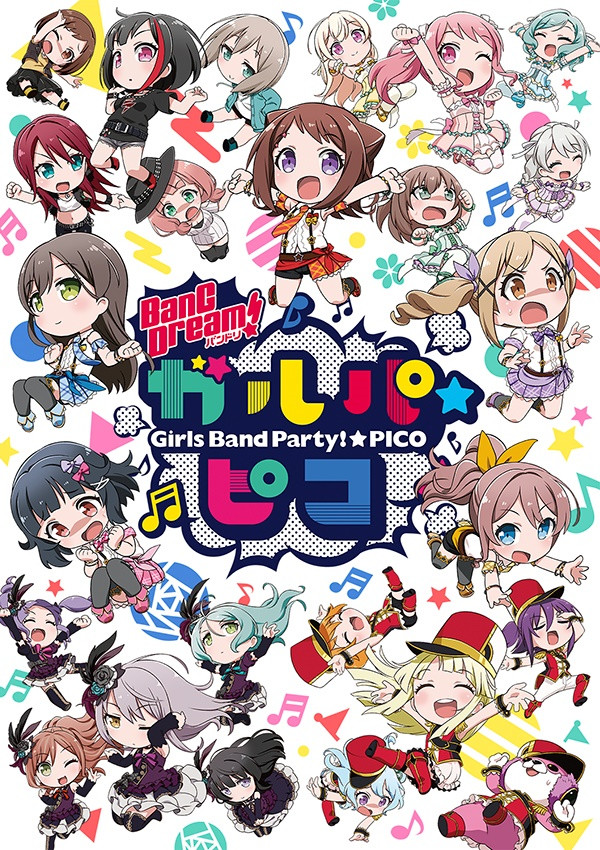 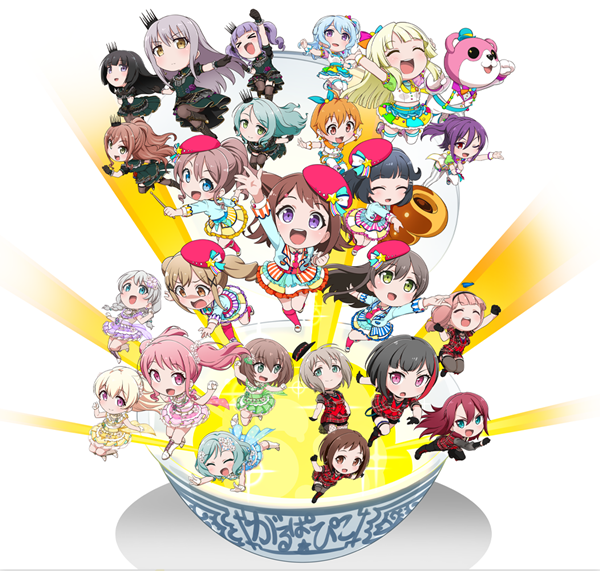 Boy Band Project ARGONAVIS from BanG Dream! Changes Its Name to "from ARGONAVIS"