Higurashi: When They Cry – SOTSU TV Anime to Premiere with Its First Two Episodes on July 1 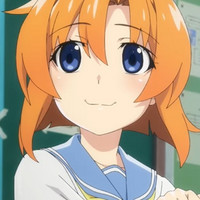 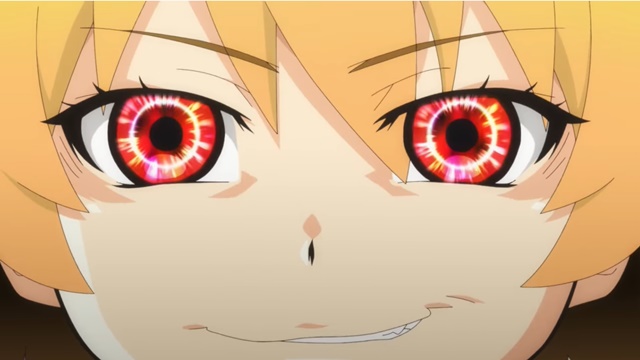 The official website for the upcoming TV anime Higurashi: When They Cry -SOTSU announced today that it is set to premiere on TOKYO MX, BS11, and Sun TV on July 1, 2021, and that its first two episodes will be broadcast in succession on the day.

The TV anime is based on a murder mystery computer game published by the doujin circle 07th Expansion since 2002, and SOTSU will be produced as a sequel to the previous TV anime Higurashi: When They Cry –Gou, which was aired for 24 episodes from October 2020 to March 2021.

"Analogy," the OP theme song for SOTSU peformed by Ayane will be included in her new album "Analogy ~Ayane HIGURASHI Song Collection~" to be released in Japan on July 28. She has performed the theme songs for the Higurashi franchise since 2007, starting with her fifth single song "Nageki no Mori," which was used as the OP theme song for the PS2 game Higurashi: When They Cry –Matsuri. She also performed two ED theme songs for GOU, "Kamisama no Syndrome" and "Fukisokusei Entropy." 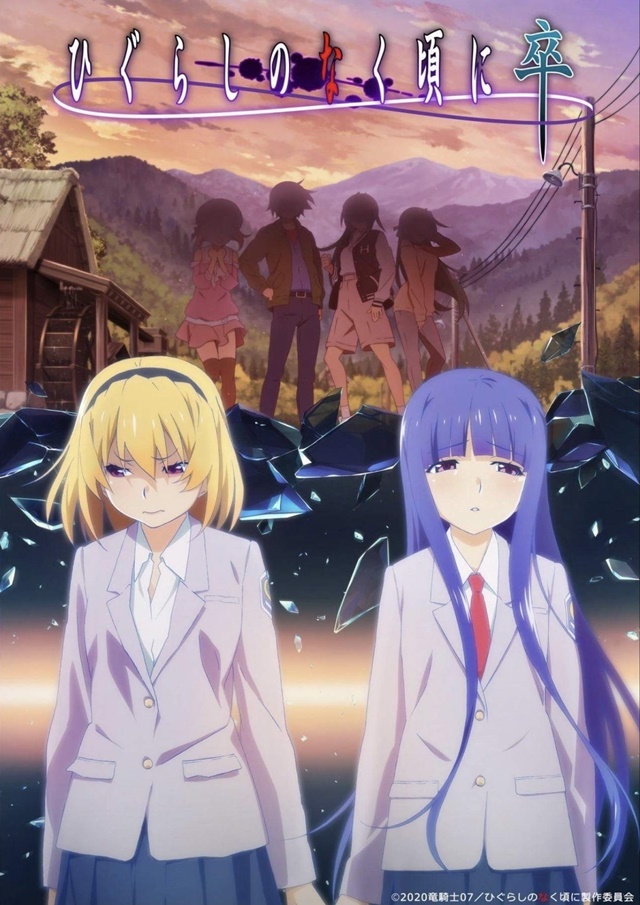