Misato's Room From Evangelion Gets Recreated in Tokyo Sake Store

Beer, sake, and all! 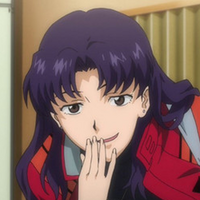 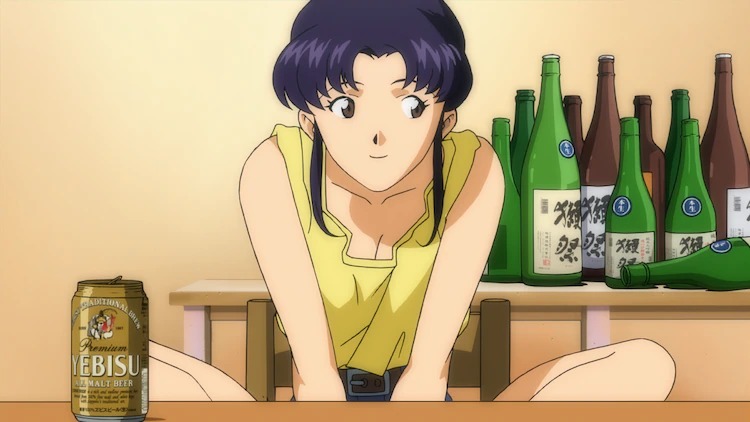 Have you ever wanted to scroll through Misato's room like Kaji? Well, the Ginza branch of sake maker Dassai will be recreating Misato Katsuragi's apartment in their store, complete with coffee cans, beer cans, and sake bottles. The Evangelion attraction of a working woman's kitchen will be starting tomorrow, June 7, and run until July 31. 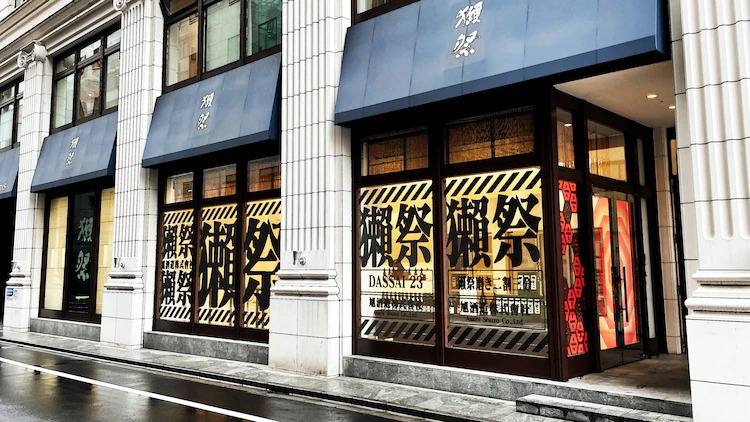 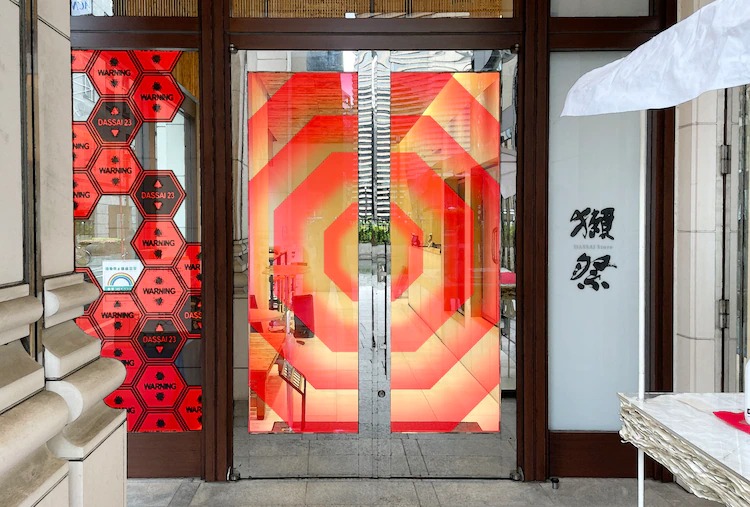 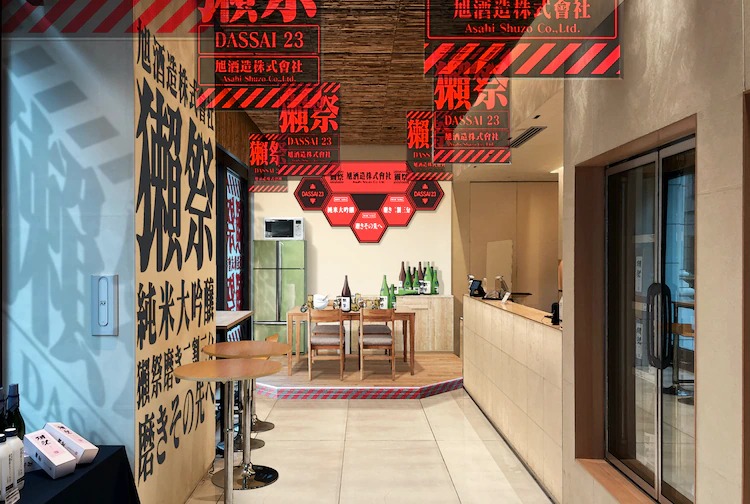 Each of the props in the apartment will be faithfully reproduced, with Dassai's branded Dassai 23 sake bottles in the background (as they were in the film), and with the support of UCC Coffee and Yebisu Beer (which are separate companies), their products will also be recreated in the apartment.

To reach the apartment, attendees must walk through an AT field, as well as Evangelion-themed emergency messaging, which is also littered throughout the store itself.

The attraction will run dry on July 31. To limit the number of visitors, a limited number of tickets will be given out 30 minutes before the store opens every day, with the distribution of the tickets ending once they run out.