There Are Angels Among Us in New Evangelion-Themed Werewolf Game 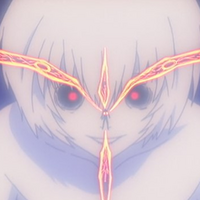 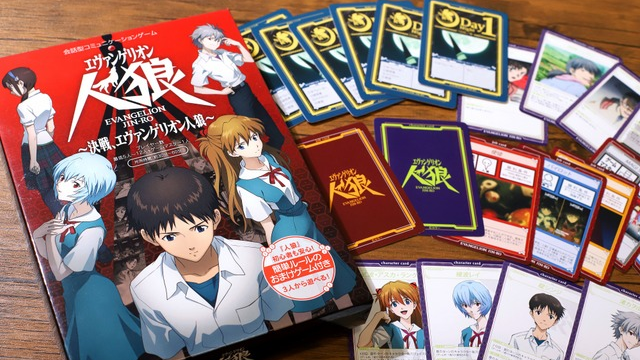 Neon Genesis Evangelion is releasing an official card game pack for Werewolf, the social deduction party game that tasks you with searching out an impostor in your friend group. This time, you each play as a character from Evangelion. But one of you is actually an Angel in human form (and not the nice kind), bent on bringing down NERV from within.

Play as Shinji, Rei, Asuka, and more as you attempt to keep your compatriots safe... unless, of course, you're the Angel. 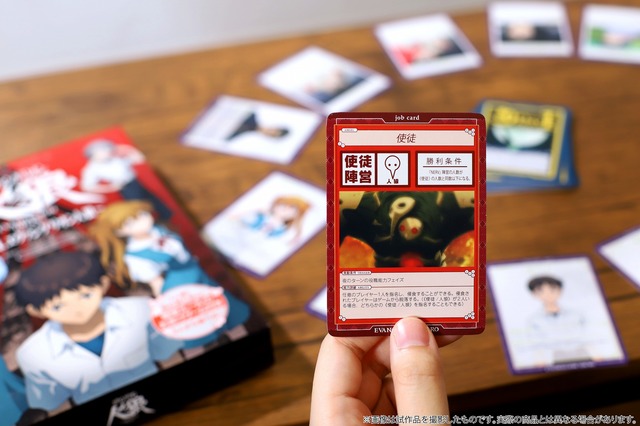 The game is suitable for one GM and 5-12 players. Also included is a bonus set of beginner rules, allowing groups of 3 or more to play a more standardized game of Werewolf.

The game is now available for pre-order from the EVANGELION STORE for 3,850 yen (about $35), and will ship out starting in July. It will also be available starting next month at Ikebukuro's EVANGELION-01 store, Animate stores, and anime hobby shops across Japan.