VIDEO: See How Mother's Basement Handles the To Your Eternity Anime 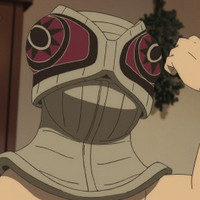 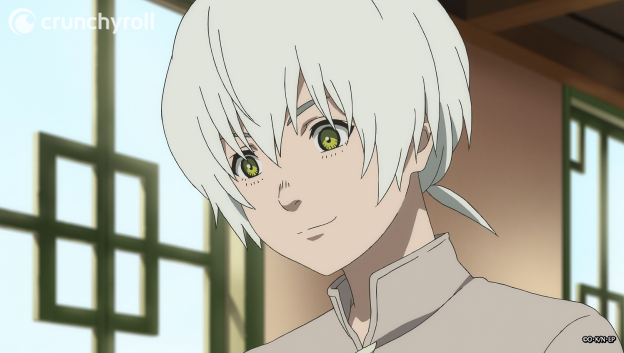 Note: The following video was sponsored by Crunchyroll.

Now that we're deep into the anime adaptation of A Silent Voice creator Yoshitoki Oima's To Your Eternity manga, it's a great time to check in with a newcomer to the series. This time YouTuber Mother's Basement is giving the Brain's Base production a spin, so check out the video review below for some in-depth impressions.

The To Your Eternity anime currently has 8 episodes available, with new simulcast episodes dropping on Mondays at 9:30am PT. Here's the official synopsis:

Tags
to your eternity, mother's basement
« Previous Post
Idol Manager Aims to Conquer the Entertainment Industry on July 27
Next Post »
FEATURE: It's Hime's Birthday! Here's Some Of Her Top Anime Recs
Other Top News
13 Comments
Sort by: