Early Access Showcase also revealed some of the post-launch plans 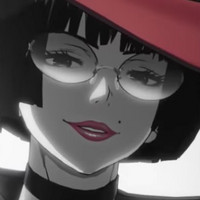 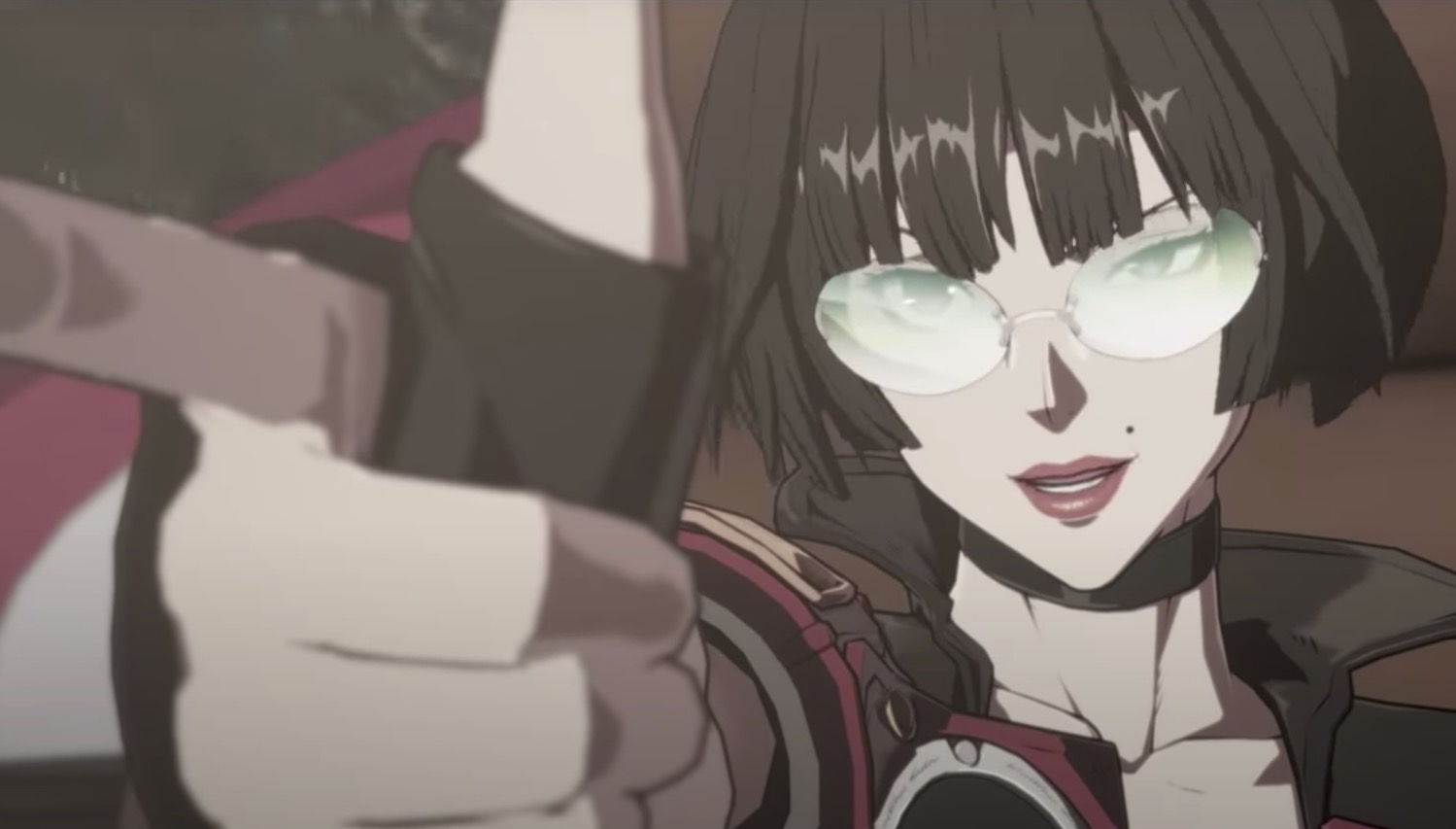 Arc System Works hosted an Early Access Showcase event for Guilty Gear -Strive-, which makes its debut on PS4, PS5, and PC on June 11. In addition to revealing a launch trailer and opening movie, general director Daisuke Ishiwatari and development director Akira Katano highlighted some of the plans for the post-launch roadmap.

Five playable characters will join the roster with Season Pass 1 along with two battle stages, an additional Color Pack, and "Another Story." The first DLC character is set for July, with the second to follow in August and the rest of the pass's content penciled in for sometime after Fall 2021.

Check out the launch trailer in English and Japanese:

And the showcase for anyone who missed it: