Twelve screenshots from the upcoming CG project have also been released 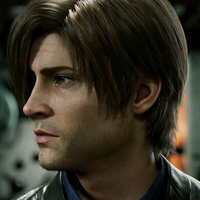 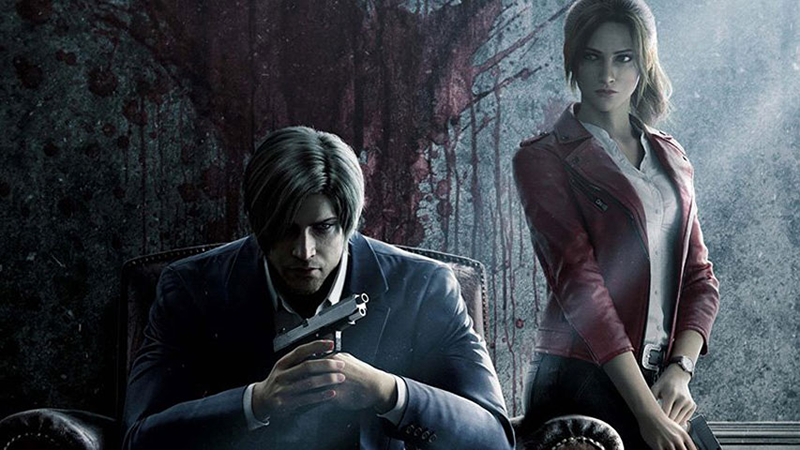 RESIDENT EVIL: Infinite Darkness is coming to Netflix next month, telling a brand new story taking place between the fourth and fifth games. On the BIOHAZARD side of things, the Japanese cast has been announced, featuring both returning cast members and a new cast of characters. 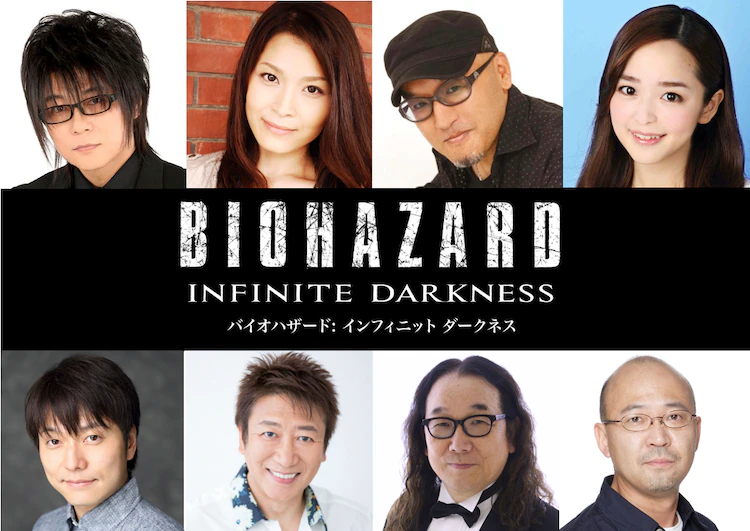 The English language cast was announced in the middle of last month. Toshiyuki Morikawa (Kazuma Soma in Fruits Basket 2019) and Yuko Kaida (Isabella in THE PROMISED NEVERLAND) will be returning as Leon S. Kennedy and Claire Redfield, respectively. Joining them will be:

Plus, twelve new screenshots from the upcoming project have been released. Check out these shots of Leon, Claire, and the newly-arrived cast in action: 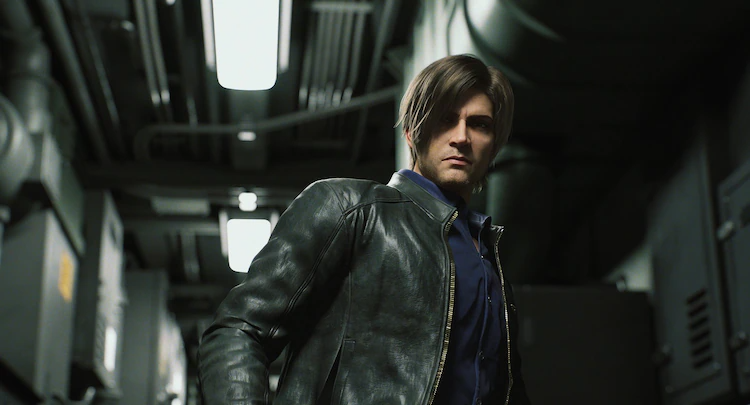 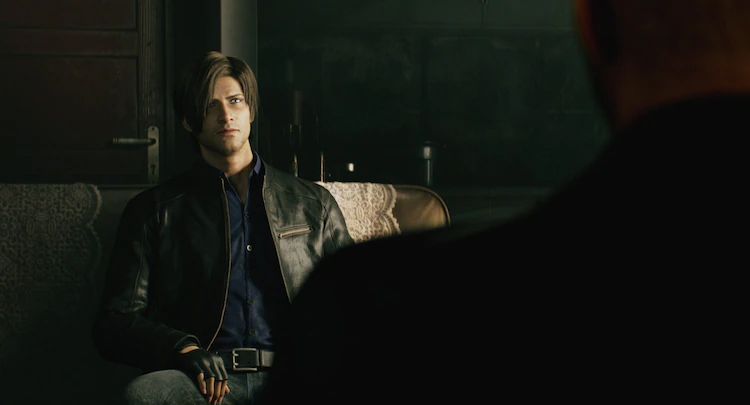 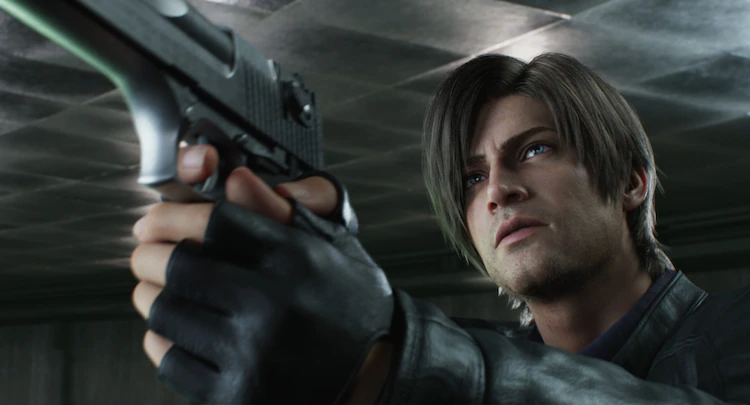 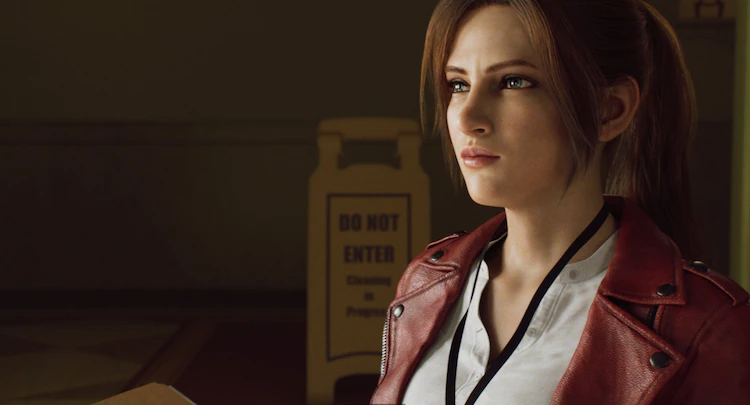 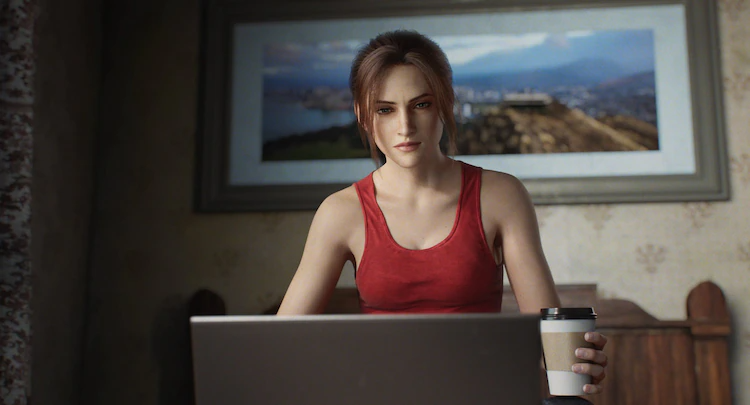 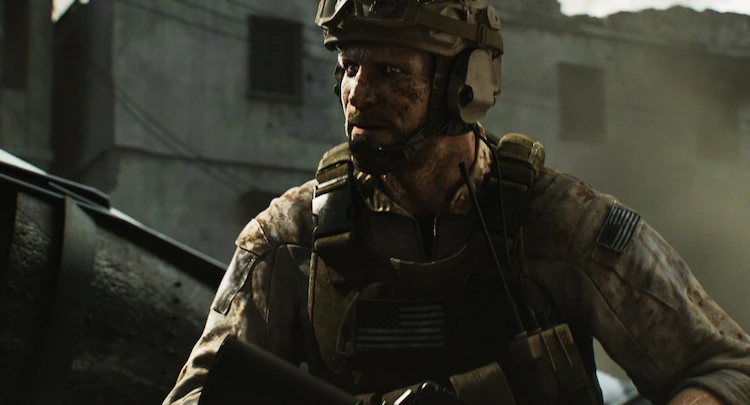 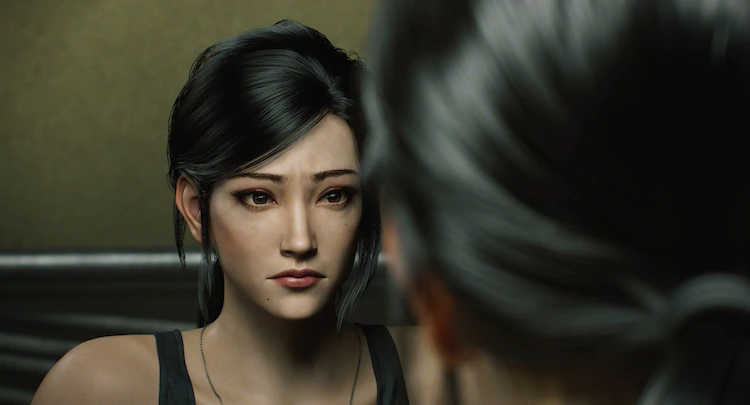 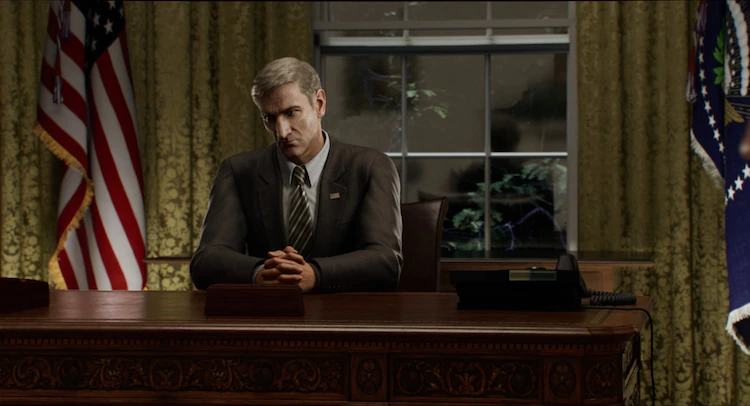 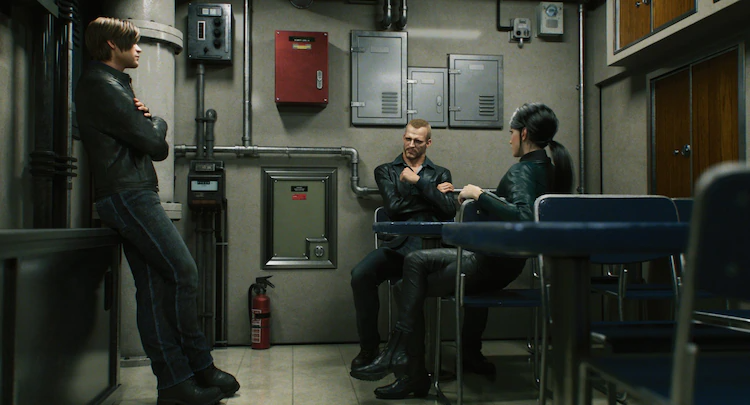 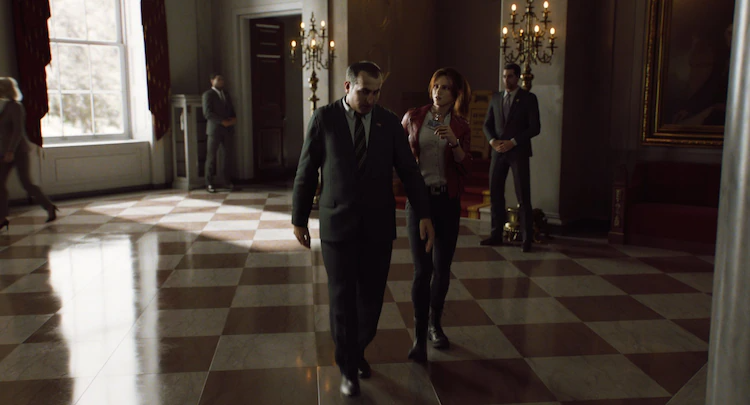 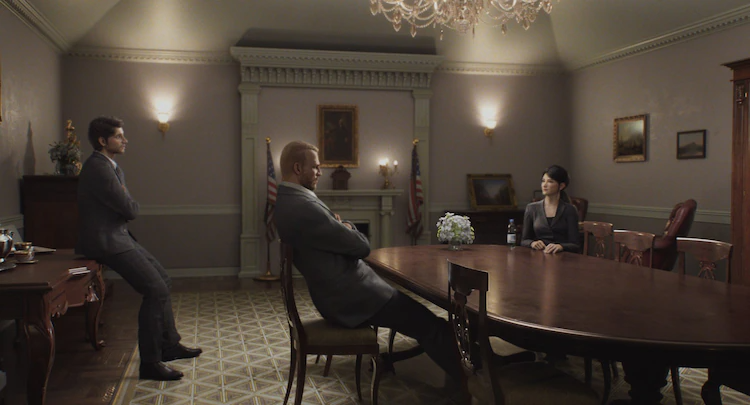 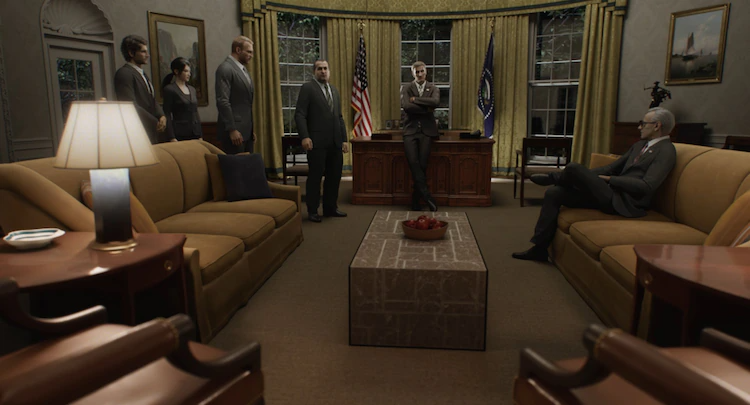