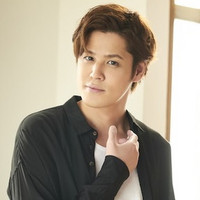 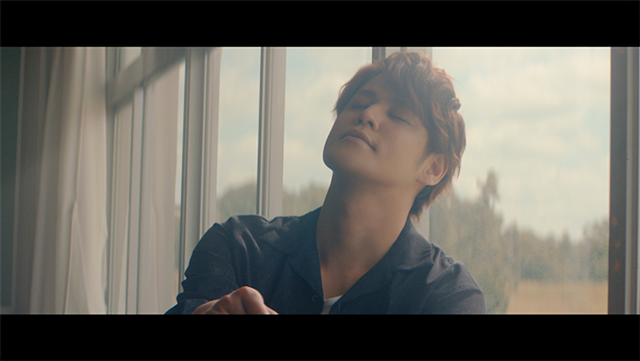 The official YouTube channel for voice actor Mamoru Miyano has started streaming a full music video for his 22nd single song "Dream on" to be released on July 7, 2021.

The song was written/composed/arranged by sty, who has worked on many of Miyano's songs, including his 14th single song "SHOUT!" released in May 2016. It will be featured as the ED theme for the forthcoming TV anime Uramichi Oniisan, in which he is also cast as one of its main characters, Iketeru Daga.

The theme of the music video filmed at an empty elementary school is "nostalgia." It depicts Miyano reminiscing about his daily life when he was a little boy, with a positive message of having dreams again and moving forward into the future, while realizing who he has become as an adult.

The single's CD jacket is also revealed. The photo was taken with a film camera, showing Miyano in a casual outfit, relaxing under the early summer sun. 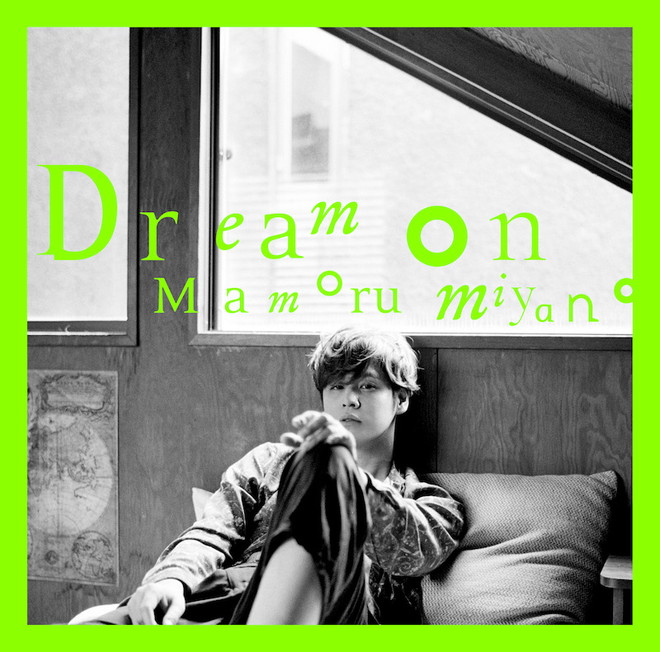 "Hello everyone! Mamoru Miyano is here. The music video and the jacket photo for my new single 'Dream on' are released. The jacket photo was taken with a film camera, which gives has a mature, monotone visual. And the music video was filmed at a school, an elementary school. It has a nostalgic feel to it somehow. Please check them both out! That's all from Mamoru Miyano. Bye bye!" 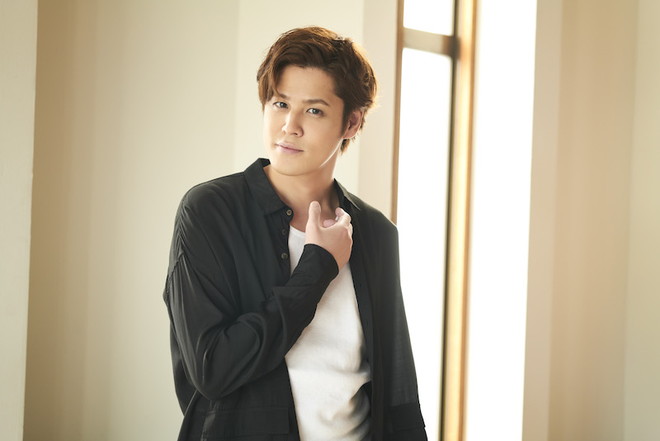