The Kaichou's final stream will be on her graduation day 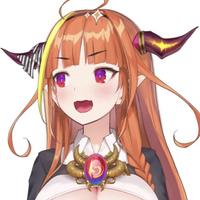 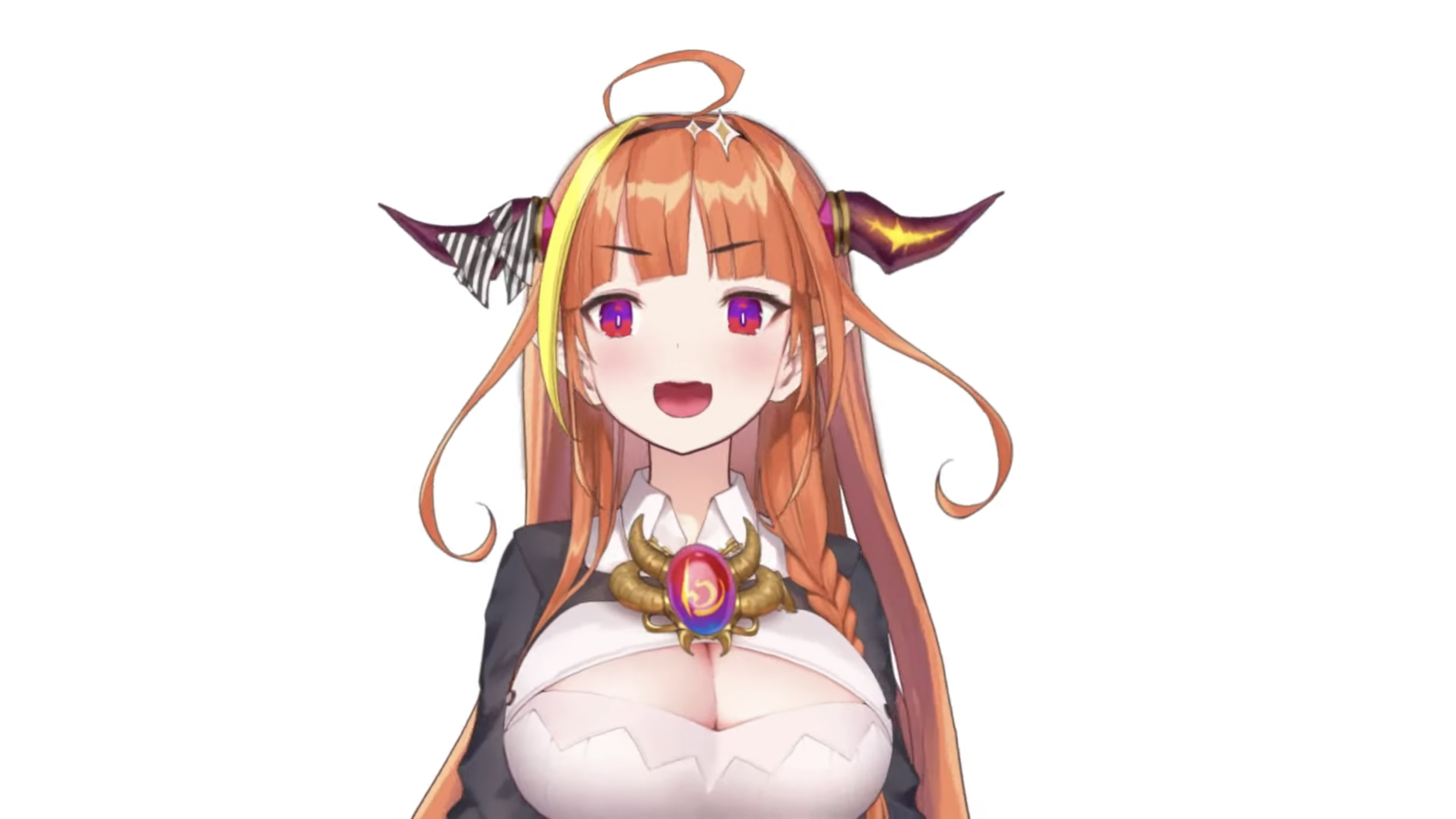 VTuber Kiryu Coco and her talent agency, hololive, announced today that the Kaichou of the group will be graduating from the agency on July 1. Coco released a video discussing her graduation, including when her last stream will be, while hololive released a press released revealing the information.

Neither Coco nor hololive gave a reason behind the graduation, but in the press release, hololive says that "We as a company are saddened by her decision to leave, but after much deliberation between both parties, we have decided to honor her wishes."

Coco wrote on her Twitter account that she'll be staying positive and that the "Kiryu Kai is immortal."

Kiryu Coco joined hololive as a 4th generation talent, helping the company bridge the gap between Japanese speakers and English speakers through Coco's outlandish, and influential, streams. As of writing, the dragon chairman has over 1.17 million subscribers, making her one of the most-subscribed Japanese VTubers at hololive, and the 12th most subscribed VTuber overall, just a little behind fellow hololive VTuber Rushia and above Akai Haato.

Coco's final stream will be on July 1, with her membership and exclusive perks available until September 30, and physical fan mail and presents open until July 14.

It'll be sad to see Coco leave hololive, but we look forward to whatever comes next for everyone's Kaichou.

hololive Gets Sus in Full Among Us Collab Reveal