The statement says that Gege Akutami's health issues are not extreme 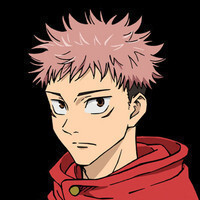 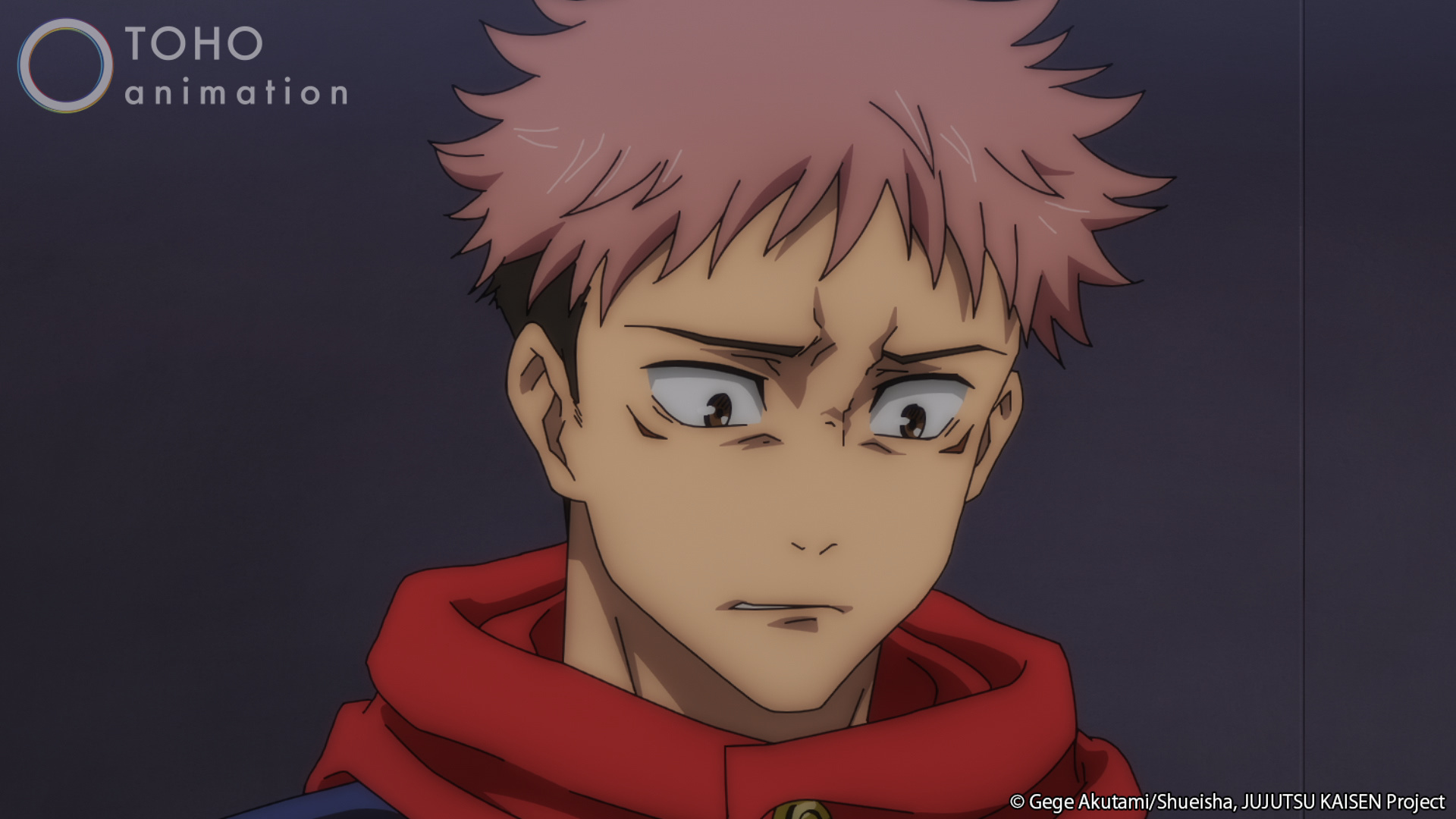 The official Weekly Shonen Jump Twitter account released a statement today announcing that the JUJUTSU KAISEN manga series, created by Gege Akutami, will be going on hiatus for "about a month" or so. The statement says that the popular series won't be running in Jump due to Akutami's poor health, though notes that the health issues are not serious and that the manga creator does not have any problems with their mental health.

It is explained in the statement that the Jump editorial department has been asking Akutami to take a break for a while, but the manga creator wanted to draw JUJUTSU KAISEN to completion as quickly as they could. Akutami finally agreed to this break after a long discussion with the Jump editorial staff and will do their best on JUJUTSU KAISEN when the series returns–though there is no firm date as of yet, only the timeframe of "about a month."

JUJUTSU KAISEN will still be appearing in Weekly Shonen Jump issue 29, which is set to be released on June 14, before going on hiatus.

We wish Gege Akutami the best of health and hope they recover quickly, taking as much time as they need!