Thai-born singer's 2nd single will be available on August 25 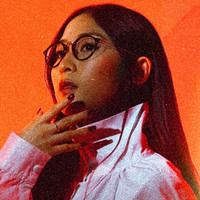 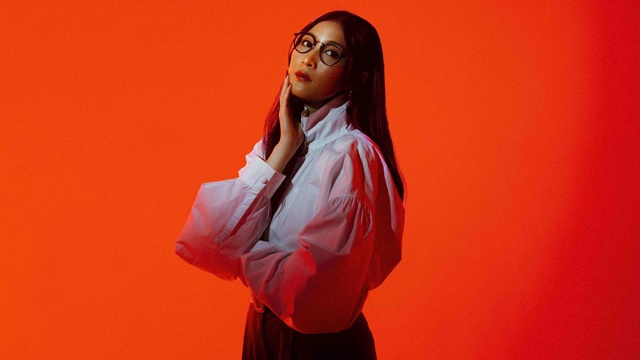 The official website for Thai-born singer MindaRyn has posted an all-song preview video, a jacket photo, and two new artist photos for her second single "Like Flames." The title song will be featured as the second cour OP theme for the TV anime That Time I Got Reincarnated as a Slime's second season from July.

According to Lantis' offciial artist page, she was exposed to Japanese anime through her father's influence in her childhood. Because she also loved to sing, she gradually learned anime theme songs and started singing them. As a university student, she started her career as a YouTuber focusing on anime song cover videos, aiming to become a professional anison singer. Her YouTube channel has attracted 950,000 registered users.

She made her major debut from Lantis in November 2020 with her first single "BLUE ROSE knows," which was used as the ED theme for the fall 2020 TV anime By the Grace of the Gods.

The title tune "Like Flames" is written by SACHIKO (the girls rock band FLiP vocalist/guitarist). One of the single's two coupling songs, "You and I" is provided by Misaki (the rock band SpecialThanks). And the English-lyric version of "Little Soldier," the second ED theme for the first season of That Time I Got Reincarnated as a Slime TV anime originally sung by Azusa Tadokoro, is also included in the single.

MindaRyn' second major single "Like Flames" is set to be released on August 25, 2021. She will also perform the ED theme "Shine" for the fall 2021 TV anime Sakugan. 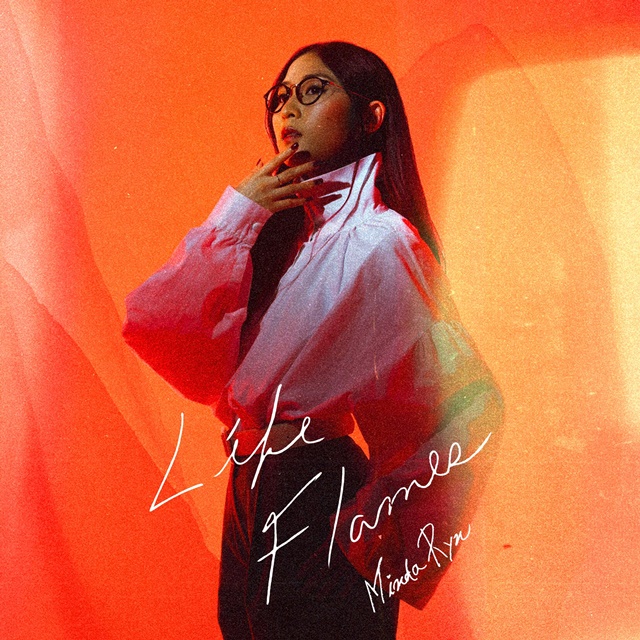 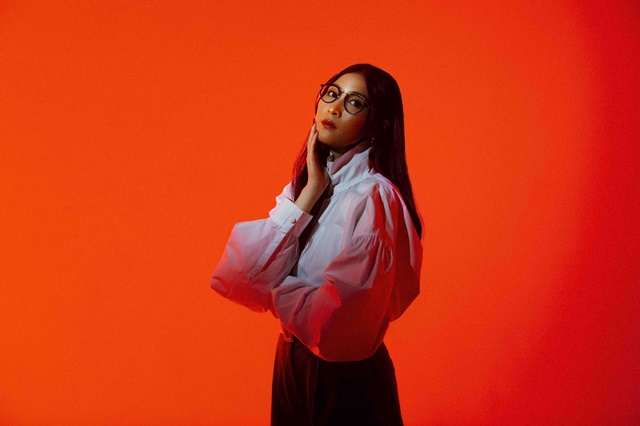 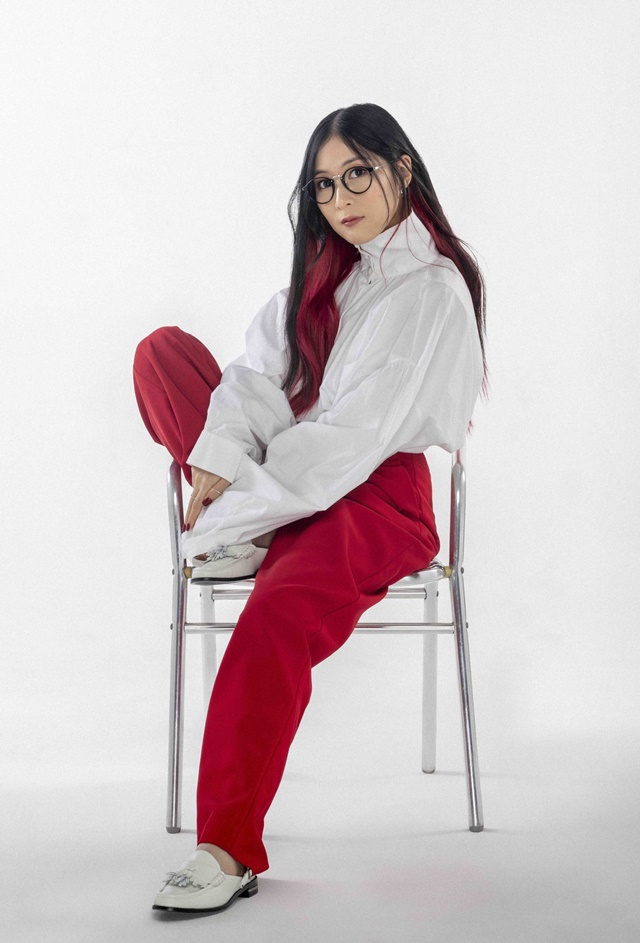 Tags
that time i got reincarnated as a slime, mindaryn, preview, summer 2021
« Previous Post
Kakegurui Creative Team Works on Porker-themed New Mixed-media Project HIGH CARD
Next Post »
JUJUTSU KAISEN Manga to Go on Hiatus for "About a Month" Due to Creator's Health
Other Top News
2 Comments
Sort by: