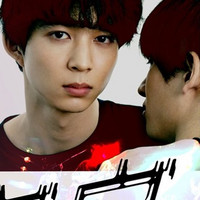 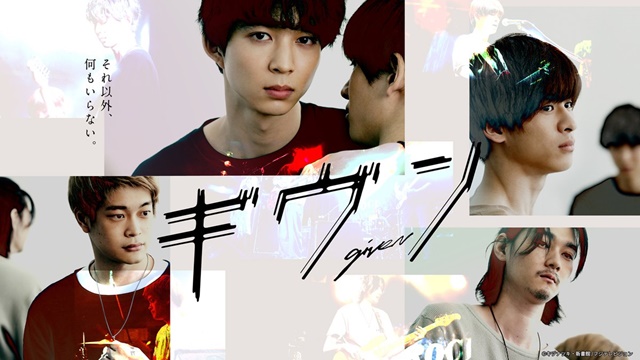 Fuji TV has released a key visual for the forthcoming live-action drama adaptation of Natsuki Kizu's boys love manga given featuring its main cast members. The tagline is "Other than that, I don't want anything."

given is a poplar BL manga series that delicately depicts the love and growth of the four rock band members, and has been adapted into a 11-episode TV anime adaptation in the summer of 2019 and an anime feature film GIVEN The Movie in August 2020. 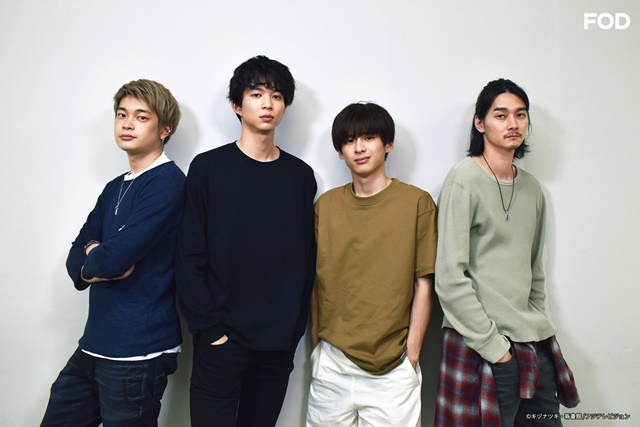 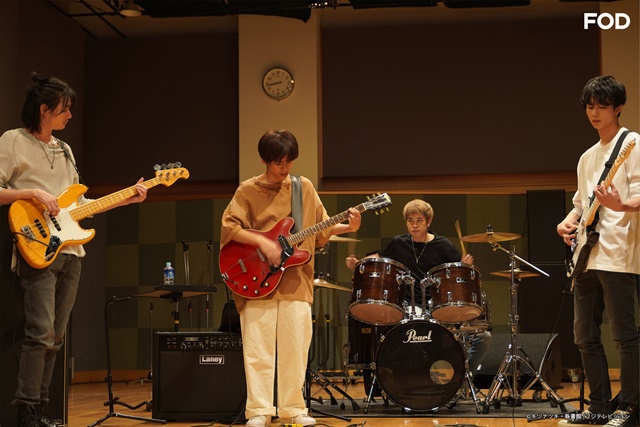 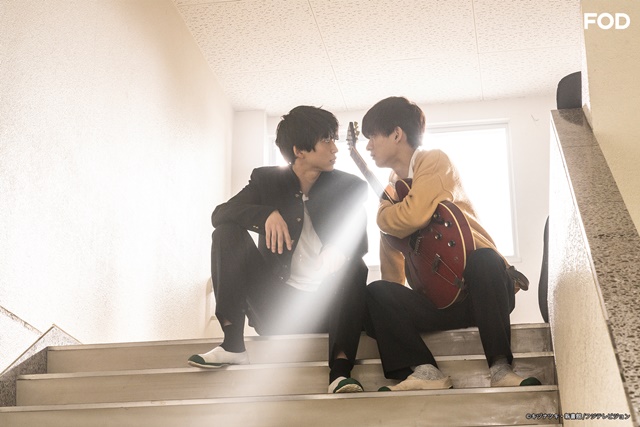 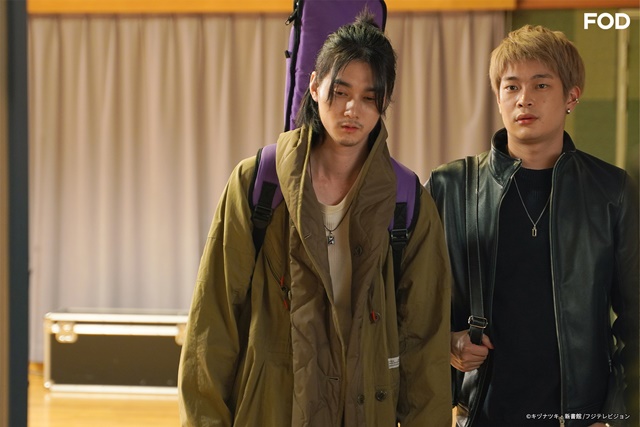