Author: "I'm looking forward to seeing how all the characters will move in the anime." 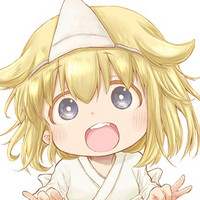 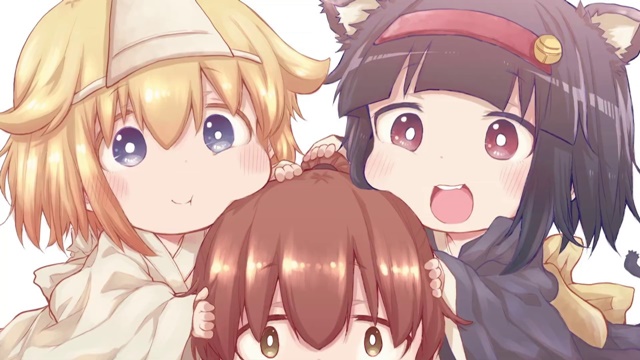 SQUARE ENIX has opened an official website for the anime adaptation of Imari Arita's comedy web manga Shachiku-san wa Youjo Yurei ni Iyasaretai. (Ms. Company Slave Wants to be Healed by a Loli Ghost). Further deatils such as staff and broadcast/streaming schedule will be announced at a later date.

The manga has been posted on the author's Twitter account since February 2019 and also serialized in SQUARE ENIX's Monthly Shonen Gangan magazine since its September 2019 issue. Its latest fifth tankpobon volume is released in Japan today, June 11. The manga's official website introduces its story as below:

"I'm very happy to announce that Shachiku-san wa Youjo Yurei ni Iyasaretai. is going to be made into an anime. I still can't believe it, but it's all thanks to you, the readers who have been supporting this manga. Thank you very, very much. As one of the viewers, I'm looking forward to seeing how all the characters will move in the anime. I will do my best to make the original manga even better than before, so please continue to support Shachiku-san wa Youjo Yurei ni Iyasaretai."

PV for the manga posted in February 2020. 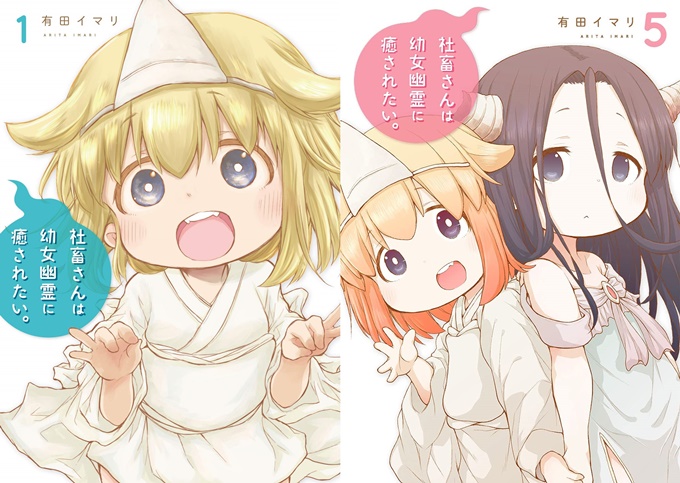