English and Japanese voiceovers will be included 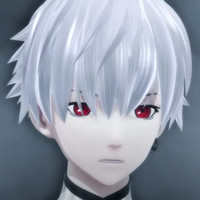 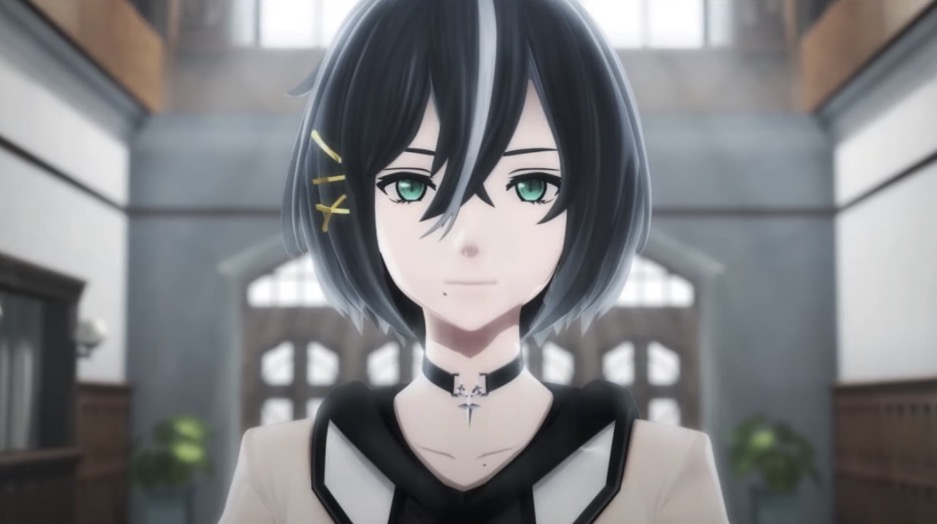 The latest RPG from FuRyu and Lancarse is Monark, and now NIS America has announced plans to bring it over to the west in early 2022. The game is on the way to PlayStation 4, PlayStation 5, Nintendo Switch, and PC, and both Japanese and English voiceovers will be supported.

Those who want to own a deluxe version of this one can pre-order the $99.99 limited edition over at the NIS America Online Store. This version packs the game in a collector's box with a hardcover art book, soundtrack, cloth poster, and five acrylic stands.

Check out the official website here and the debut trailer below.

Your world is plunged into madness when the mysterious and deadly Mist surrounds Shin Mikado Academy. In order to save your friends, you enter the Otherworld, a Daemon-filled dimension beyond the real world. Within this enigmatic realm, you must learn to harness your Authority of Vanity and conjure a battalion of Fiends, whose power comes from the Ego of their master.

Develop your Ego through various psychological tests to enhance the power of your Fiends, and lead your forces into battle to fight with and against the seven “Pactbearers” that are corrupting the academy. Embrace the power of your madness to gain strength, but take care not to delve too far, lest you risk losing yourself. Fellow students and instructors will lend you their aid in your quest to resolve the anomalies throughout the campus.

Descent into Madness – Jump between exploring the Mist of the real world and fighting within the enigmatic Otherworld. Call upon allies, fight enemies, and unravel the mysteries surrounding your academy. Will you save the world or go mad and destroy yourself?

Into The Mist and Beyond – Dive into a dark realm where reality and the self collide. The mysterious worlds you’ll explore are brought to life in a surreal, dark neo-fantasy style, with intricate character designs and evocative settings.

Power of the Ego – Strengthen your Ego and customize the appearance and abilities of your Fiends. Unlock different Fiends to command in battle, and use the freeform tactical system to position your units and unleash destruction upon your enemies.