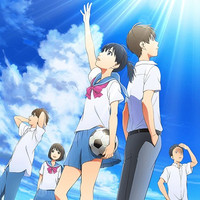 Crunchyroll is excited to announce the addition of the prequel film to the My Dear Cramer TV anime, Farewell, My Dear Cramer: First Touch to its catalog. The film will premiere later tonight June 10th, at 9PM PDT for all Crunchyroll Premium subscribers, available worldwide except Asia. 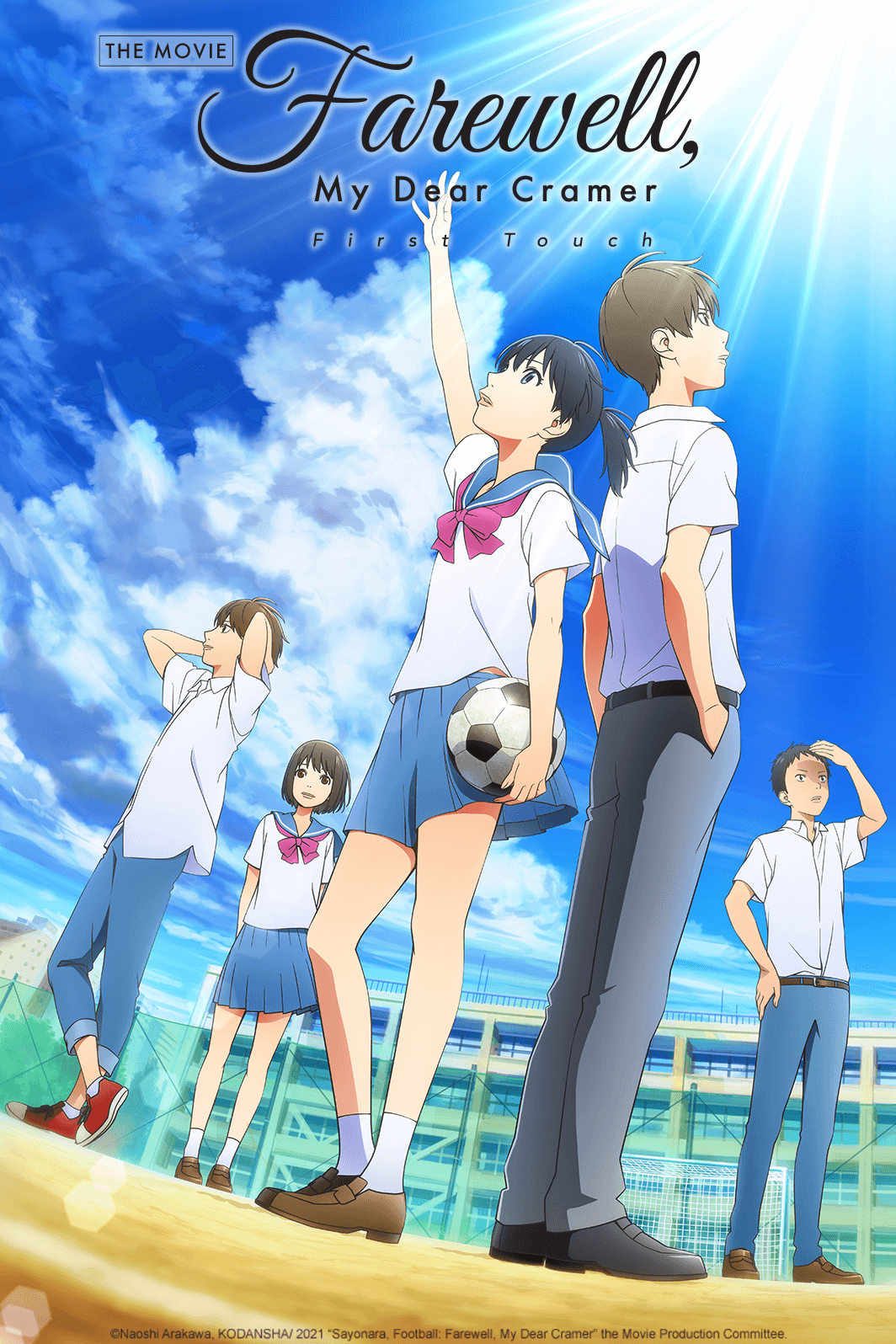