New key visual revealed along with returning cast and staff 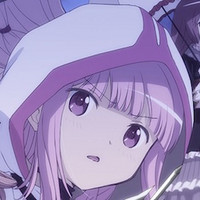 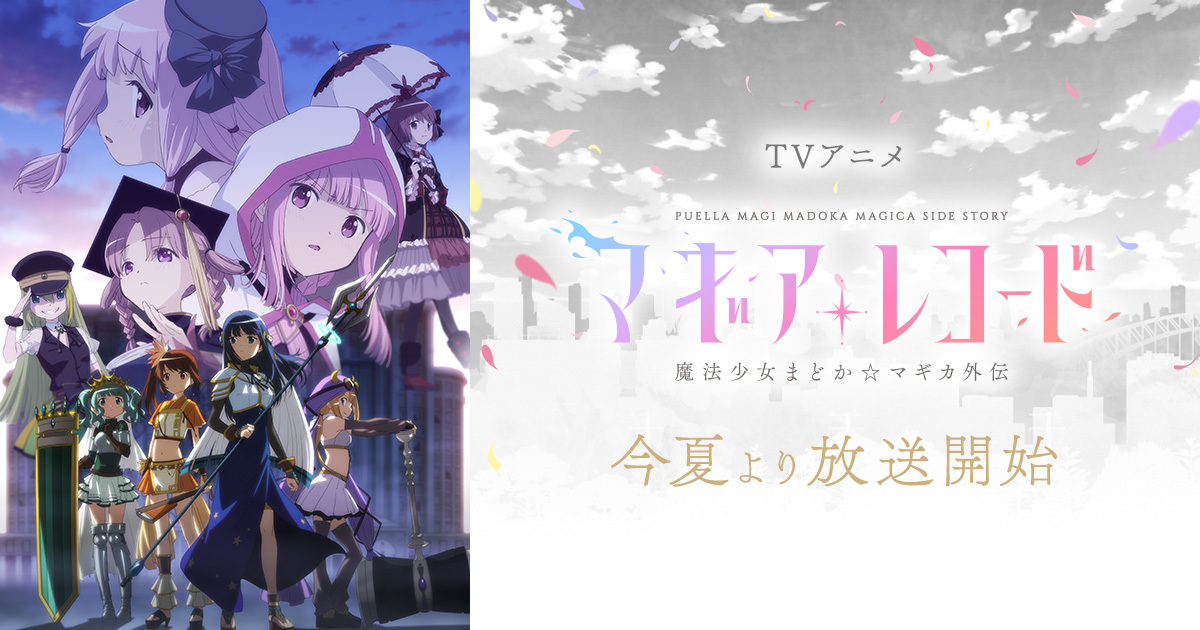 A premiere window is here for the second season of the Magia Record: Puella Magi Madoka Magica Side Story anime. According to the latest from the official website, the magic will hit TV once again when the series returns in Summer 2021.

The cast and staff from the first season are back in action for the second, and a new key visual arrived along with the news. 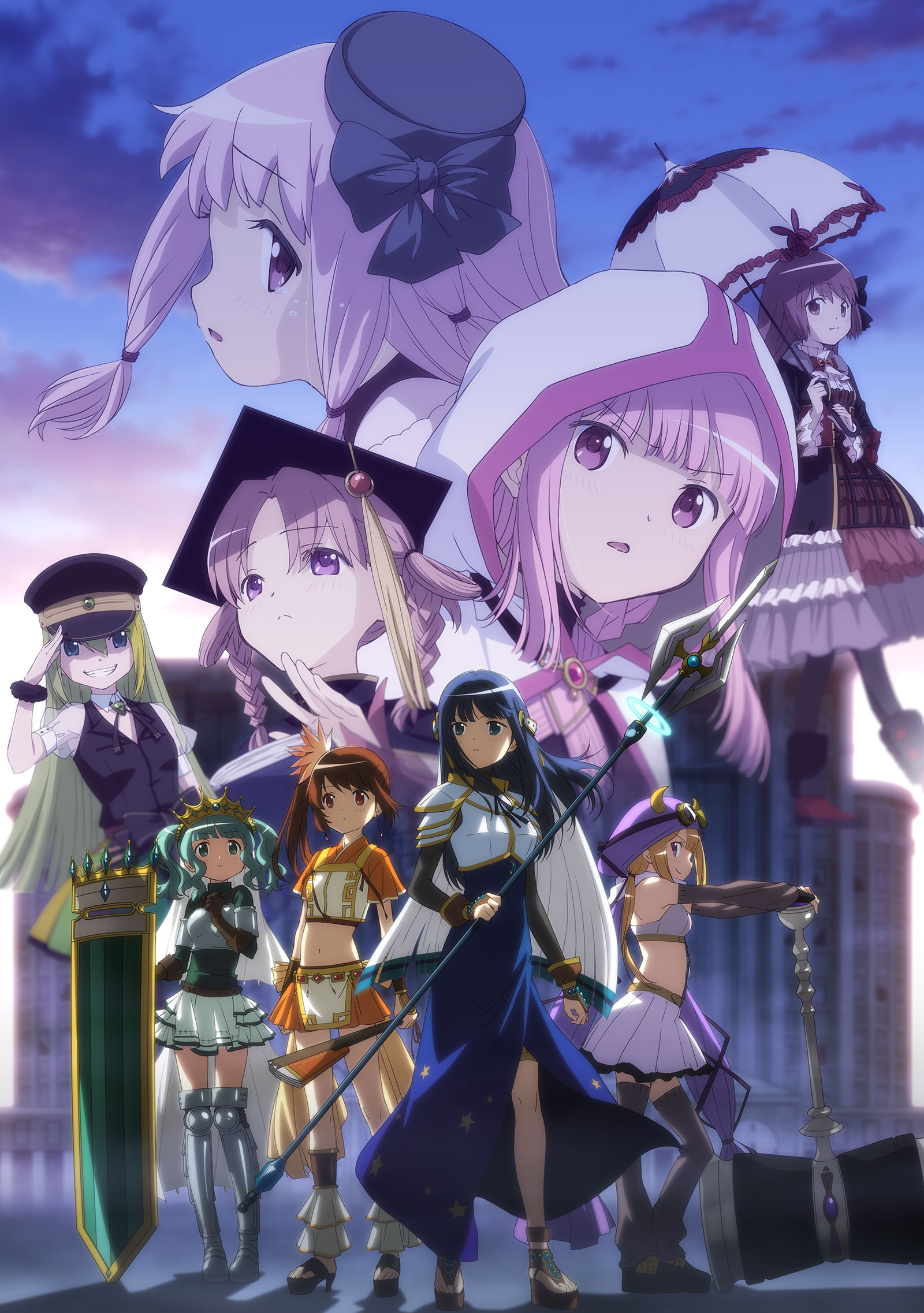 Gekidan InuCurry (Doroinu) is on board as chief director script supervisor, with Yukihiro Miyamoto back as assistant director alongside Junichiro Taniguchi, who also handles character designs. SHAFT is on animation production again, and Akiyuki Simbo is supervising the animation.

The first season of Magia Record: Puella Magi Madoka Magica Side Story kicked off back in January and Crunchyroll streamed it as it aired along with Funimation and HIDIVE.

Crunchyroll's synopsis of the first season:

In exchange for the fulfillment of a wish, Magical Girls keep fighting, unbeknownst to the rest of the world.

But Iroha Tamaki can't seem to remember her wish.

“When I became a Magical Girl, what did I wish for again?”

There is a gaping hole in her life.

Something important has been lost.

But she continues to fight every day, without even knowing why…

Then, a rumor begins to spread among Magical Girls.

“Magical Girls can be saved if they go to Kamihama.”

Kamihama City, the city where Magical Girls and Uwasa are gathering.

The story of Iroha Tamaki, in search of her lost wish, begins…