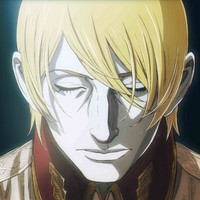 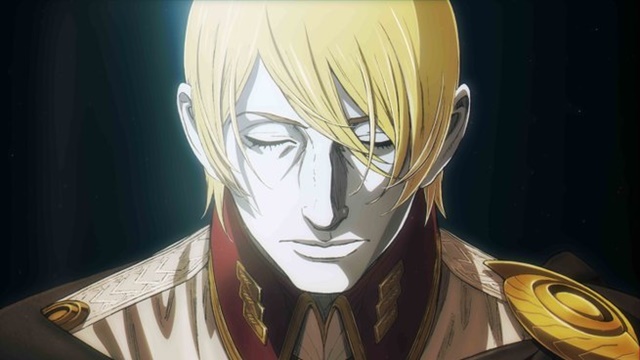 When the new chapter of the reboot project based on the classic anime series was announced in October 2019, it was originally scheduled to be released in the fall of 2020, but has been postponed due to various circumstances. As with the previous installments, the limited edition Blu-ray will be also sold at the theaters at the same time, then general sales of the DVD/Blu-ray will begin on November 26.

The story of Yamato 2205 is set three years after Space Battleship Yamato 2202: Warriors of Love, including all the elements from the original 1979 TV special Space Battle Ship Yamato: Aratanaru Tabidachi/The New Voyage and subsequent stories in the series. It will be reconstructed with "Yamato's next-generation crew" and "The interstellar war on a galactic level" at its core.