SNK's fighter was recently pushed back to Q1 2022 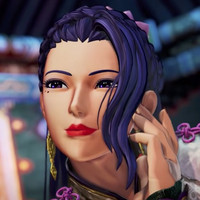 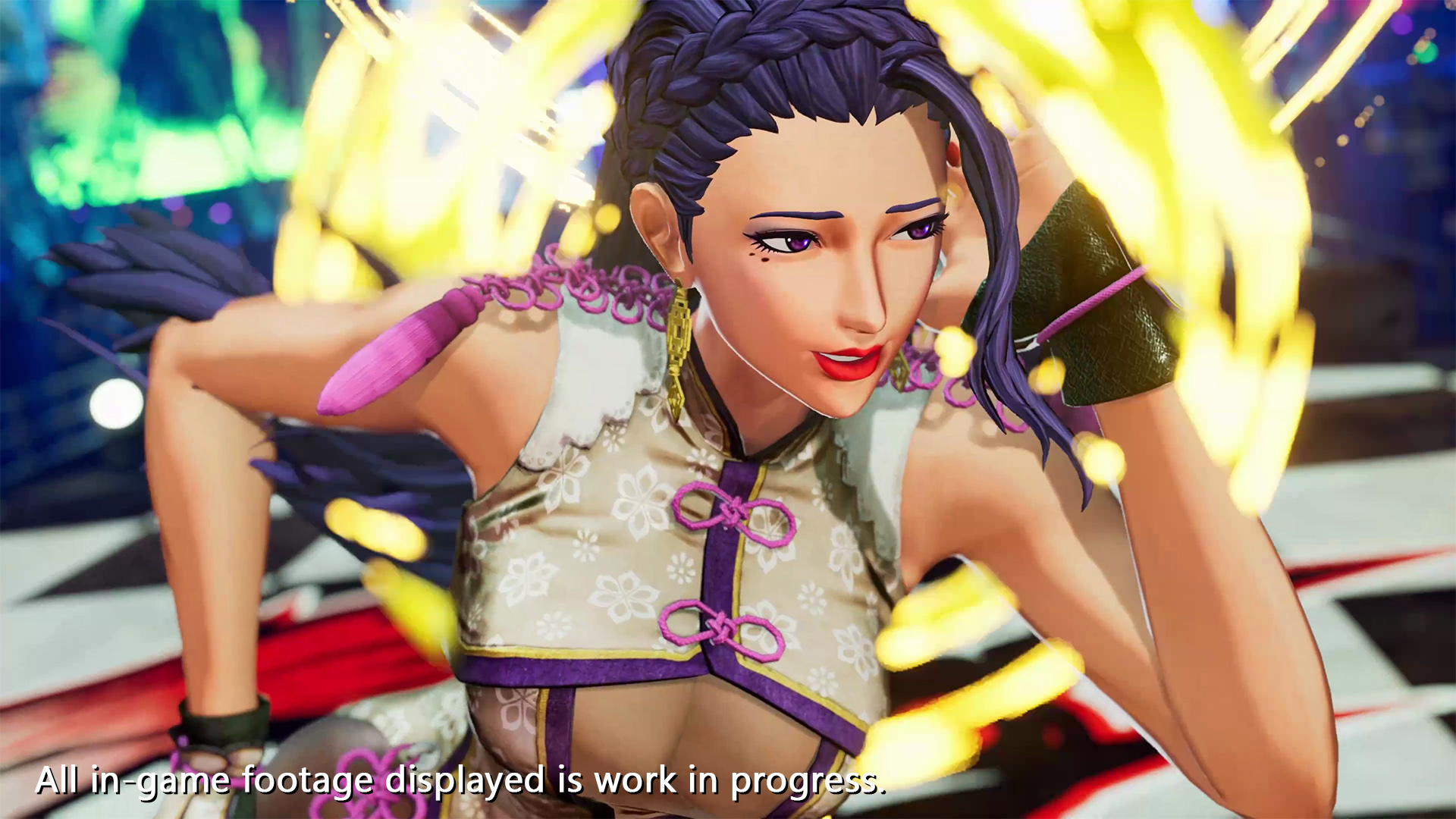 Despite the recent delay—which pushed The King of Fighters XV from sometime in 2021 to Q1 2022—SNK isn't done with character trailers. The latest is here to showcase Luong, the "Enchanting Beauty" who was first introduced in The King of Fighters XIV. See how the Chika Kino-voiced character looks in the 22nd KoFXV trailer below.

Platforms haven't been announced yet. You can see the previous character trailers below: