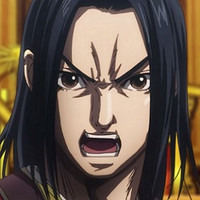 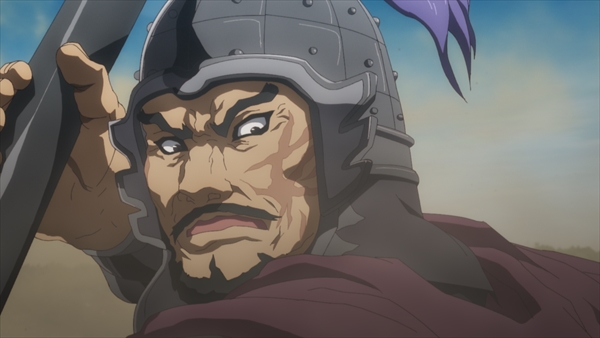 Some quick news for all you fans of historical fiction out there: the latest opening and ending theme song performers have been revealed for Kingdom, the on-going TV anime adaptation based on the manga by Yasuhisa Hara the envisions an orphan rising to a position of power in war-torn medieval China.

The new opening theme, entitled "STACKiNG", is performed by BiSH. The ending theme, entitled "kIng", is performed by Emiko Suzuki. The latest season of Kingdom is directed by Kenichi Imaizumi and features animation production by Studio Signpost. The series is currently broadcasting in Japan, and it is also streaming in the United States via Funimation, who describe the story of Kingdom as follows: 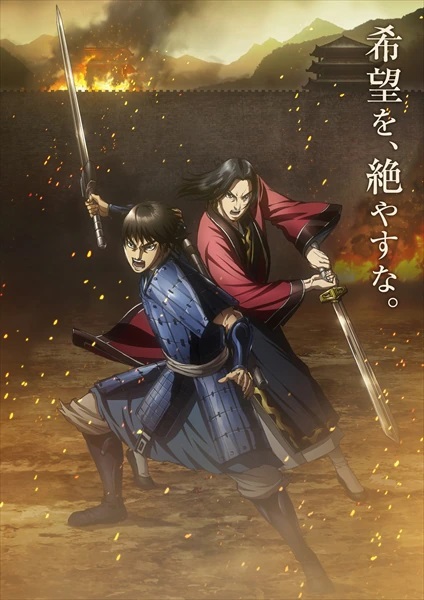 A nameless boy and a young king have grown up in a nation plagued by war. The boy, Xin, has countlessly proven himself on the battlefield, and although initially starting on bad terms, he and the young king, Zheng, have become comrades. Zheng wishes to bring all the warring states under Qin, while Xin climbs the ranks to become a Great General. Both of their ambitions will change history forever.