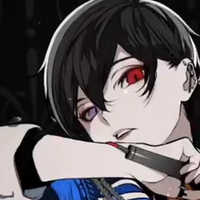 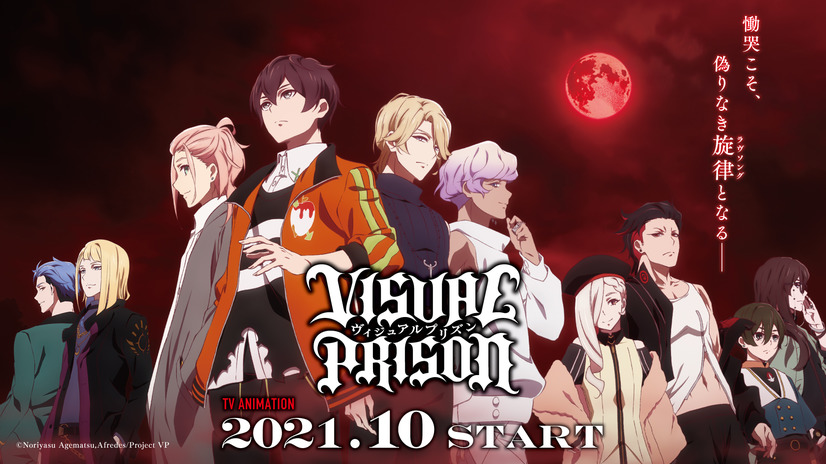 Back in March, we got our first peek at upcoming original anime Visual Prison. Hailing from Noriyasu Agematsu and Afredes, the series blends vampire drama with a visual kei aesthetic. The latest news drop from the series includes a teaser visual (seen above), plus character art for the ten main characters and an expanded crew list.

The first set of character art shows off the three musical units of the series — O★Z, LOS†EDEN, and ECLIPSE — in both their stage costumes and their plainclothes looks: 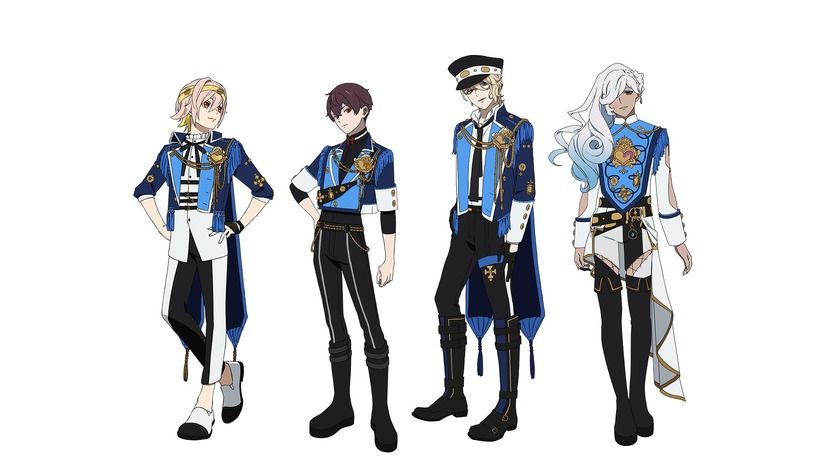 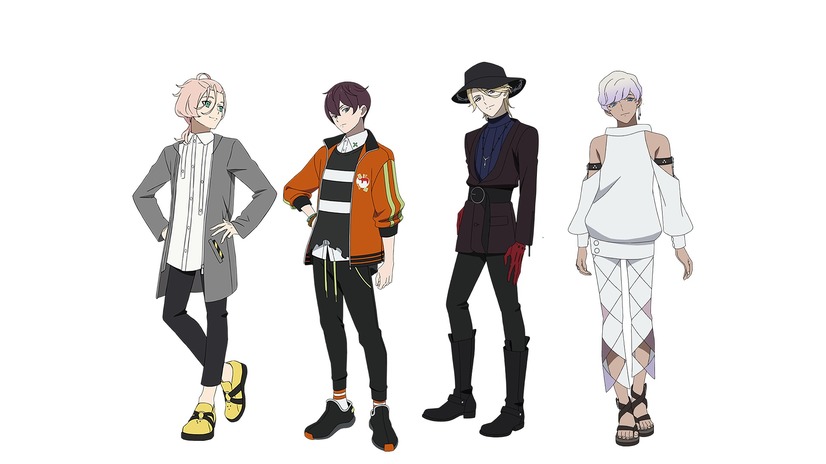 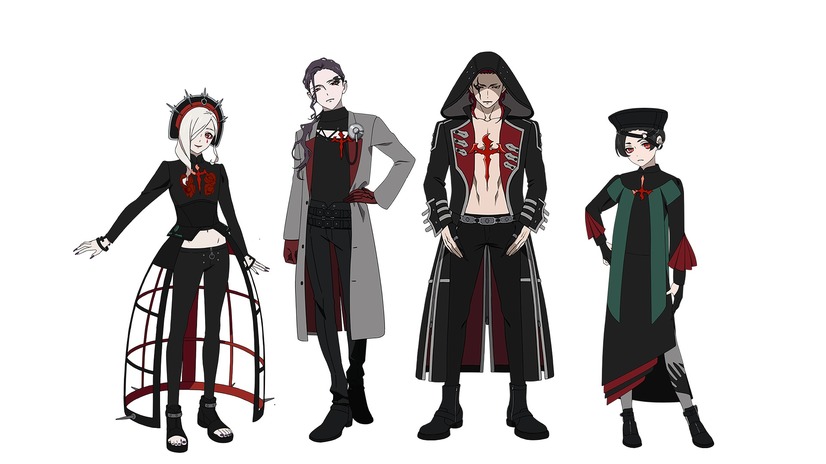 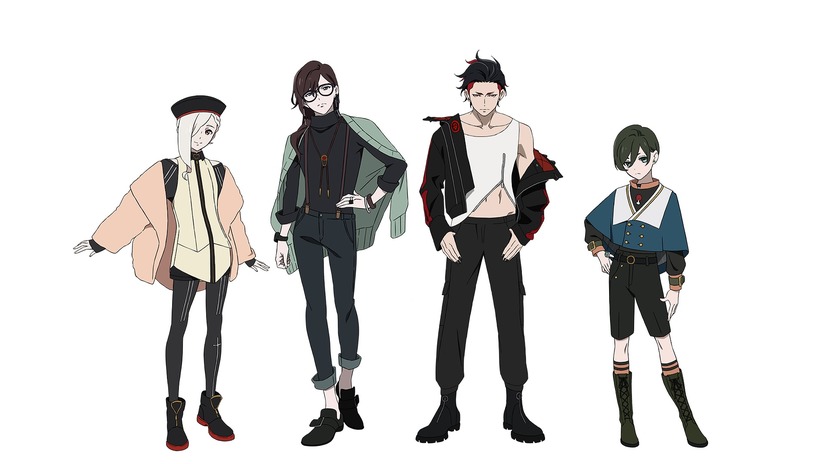 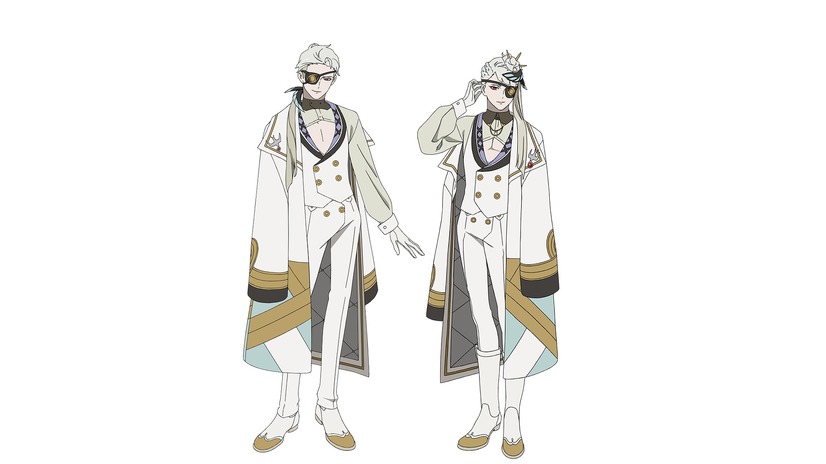 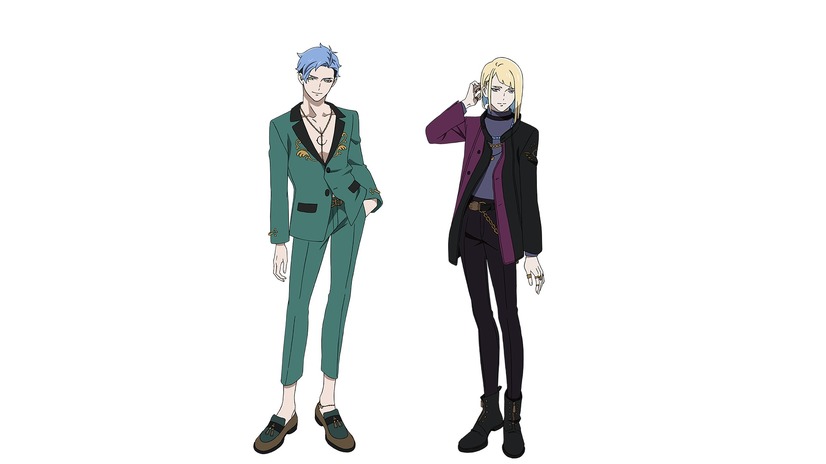 Agematsu's own collective of composers, Elements Garden, will compose the music for the series. Their work can be heard in music-centric series like Utano☆Princesama, BanG Dream!, and Symphogear.

The info drop hails from today's "Visual Prison Power Push!!" on ABEMA, which announced a second such news program coming in July. This upcoming second episode will feature appearances from cast members.

Visual Prison is set in the modern day, where music-loving vampires gather once a year for the anime's titular party. The series is due to premiere in October 2021.