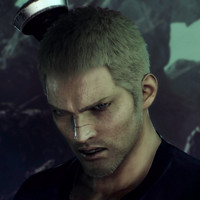 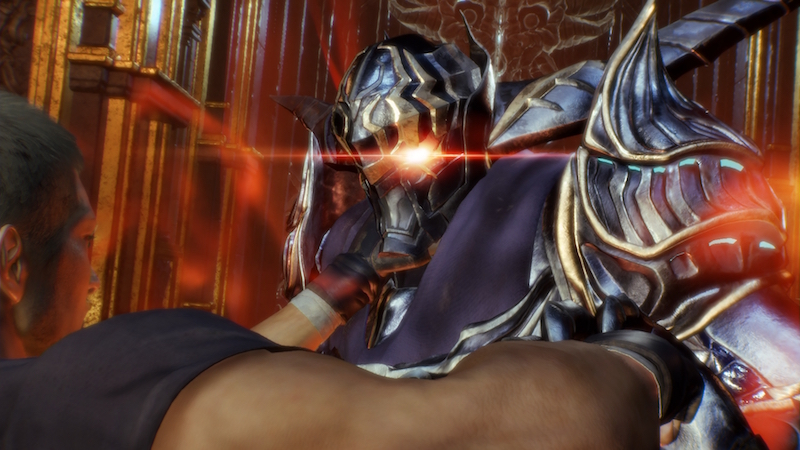 Square Enix's E3 2021 presentation had some new announcements to showcase, and it all closed out with the reveal of Stranger of Paradise: Final Fantasy Origin. Set in the world of the original Final Fantasy for Famicom/NES, Stranger of Paradise has Tetsuya Nomura and Kazushige Nojima joining up with Nioh developer Team Ninja for an action-RPG spinoff that's due out on PS4, PS5, Xbox One, Xbox Series X|S, and PC in 2022.

A trial version is available on PS5 until June 24, 2021. Check out the announcement trailer:

With the memory of their struggle buried deep in their hearts...

Jack and his allies, Ash and Jed, burn with resolve to defeat Chaos as they throw open the gates to the Chaos Shrine. Yet doubts remain—are they truly the Warriors of Light the prophecy foretold?

Step into a world of dark fantasy and revel in the exhilarating, action-packed battles!