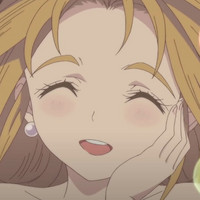 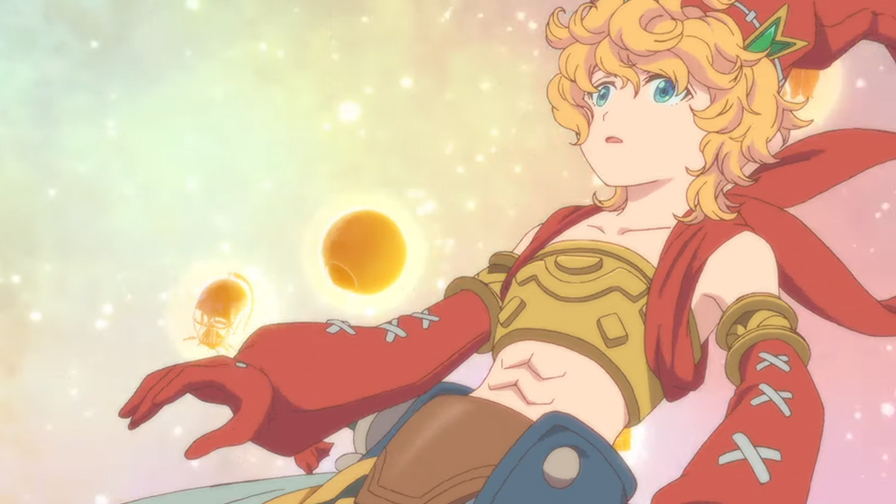 Legend of Mana—which originally launched on PlayStation back in 1999—is getting a new lease on life in a remaster that's on the way to PS4, Switch, and PC on June 24. New features include hi-res visuals, redrawn backgrounds, and an updated user interface, and you can see the stylish opening movie below.

Exclusive Equipment – Players can forge one of a kind equipment and also alter existing equipment at the Equipment Smithy. Similarly, once the instrument workshop has been established, it can be used to manufacture enchanted instruments with potency.

Featured Pets – Players can capture eggs and hatch pet monsters featuring supportive Synchro Effects to help players secure victories in battle. The pets live at the monster corral in the grounds of the player’s home and can quickly be made stronger by sending them out to play the Ring Ring Land mini-game.

Magical Golems – Golems are magical life-forms that players can collect which have been imbued with the power of Mana and will sustain players in combat. Players can control a golem’s HP, stats, and can equip them with over 50 different offensive and defensive abilities to help defeat enemies in battle.