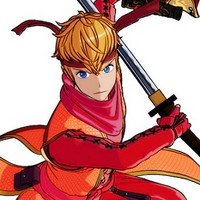 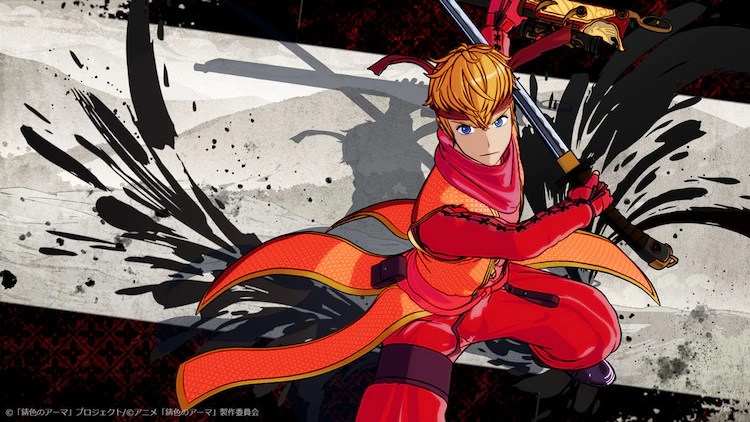 The Rusted Armors anime, part of a mixed media project that envisions a steampunk alternative history set in the Sengoku Period in Japan, has revealed a new character visual for its protagonist.

The character visual (below) features Magoichi, a member of the Saika Ikki sect of warrior monks who fight as a mercenaries during the Warring States period. Magoichi is voiced by Taiki Sato (EXILE / FANTASTICS from EXILE TRIBE) in the upcoming anime. Sato previously portrayed Magoichi in the Rusted Armors stage plays.

Announced back in June of 2019, so far few further details (such as the staff, the cast, the format, and the release schedule) have yet been revealed for Rusted Armors, although it is known that actor Toshiki Masuda will also be reprising his role as Oda Nobunaga from the Rusted Armors stage play for the anime version.