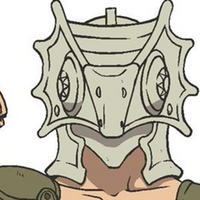 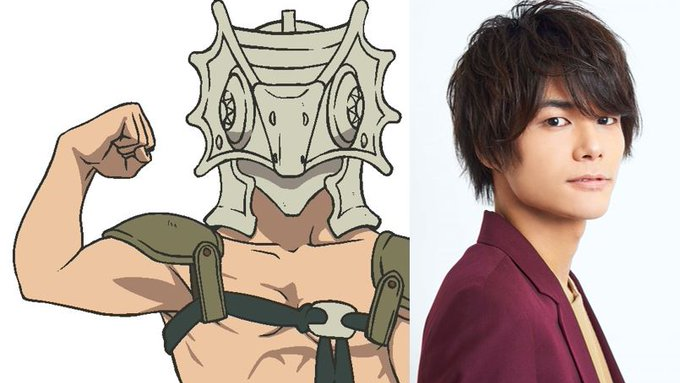 Next week on To Your Eternity, we rejoin our characters after a four-year timeskip. Taking on the role of the masked Gugu, now a teenager, will be Taku Yashiro.

Yashiro says he's been captivated by the series since he learned about it during his audition. He adds that he aims to carry on the heart of the character as he was performed by Ryoko Shiraishi. 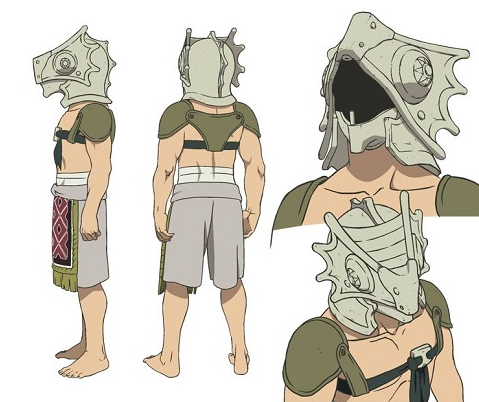 New art has also been released showing the aged-up Gugu in his new mask.

To Your Eternity airs Mondays at 9:30am PT on Crunchyroll.

Watch To Your Eternity every week on Crunchyroll!